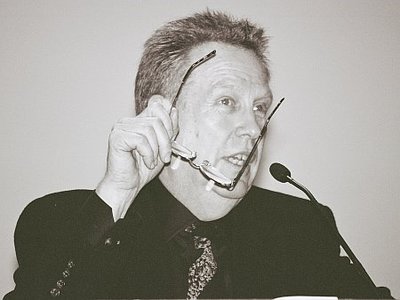 Over the past decade, environmental activist JEFF JONES has campaigned to get PCBs out of the Hudson River, to clean up toxic pollution in inner city and rural neighborhoods, and to reverse global warming. Raised a Quaker, he later became a spokesman for the Weather Underground and edited the collection of their statements, poetry, and comminuques in Sing a Battle Song. After his arrest and release in 1981, Jones became a reporter for the Guardian, covering the environment, the AIDS epidemic, the Central American wars and activist political movements. Jones currently consults on political and media strategies for grassroots, progressive, and labor groups. 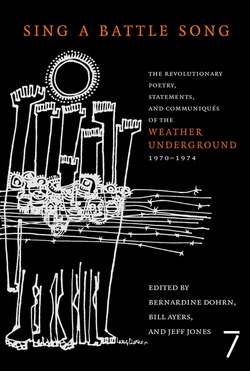 Sing a Battle Song: The Revolutionary Poetry, Statements, and Communiqués of the Weather Underground 1970-1974