Armond White won the 2014 American Book Award for Anti-Censorship. He is a film critic for National Review and was arts editor for The City Sun, CityArts and reviewer for Out magazine. He is author of The Resistance: Ten Years of Pop Culture That Shook the World, Rebel for the Hell of It: The Art-Life of Tupac Shakur, Keep Moving: The Michael Jackson Chronicles, New Position: The Prince Chronicles and Make Spielberg Great Again. 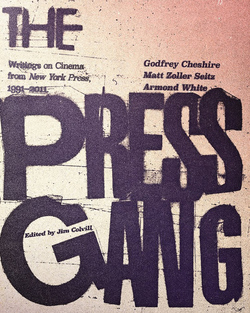