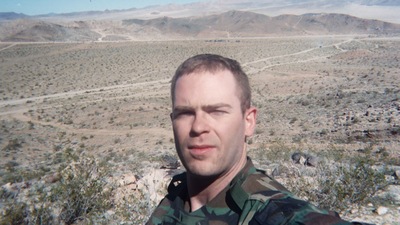 After an adolescence spent in Illinois and Missouri, CHRISTOPHER HOWARD set off with the Peace Corps for Mongolia in the late 1990s, before returning home with a severe case of giardiasis. His short story "How to Make Millions in the Oil Market," published in McSweeney's and inspired by his time abroad, was nominated for the 2008 National Magazine Award in Fiction. He is the author of Prince of the World and Tea of Ulaanbaatar, and along with Jodi Picoult, he was one of two authors selected to provide a short story for the launch of Amazon Singles in January 2011. Howard lives in Illinois. 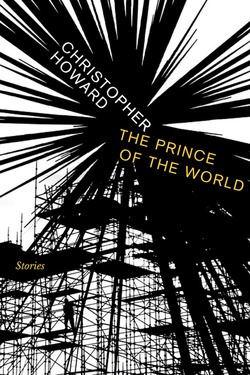 Prince of the World: Stories 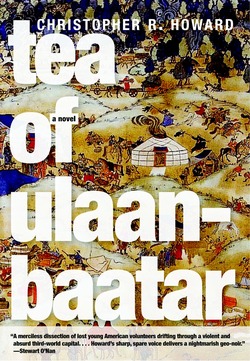 Tea of Ulaanbaatar: A Novel