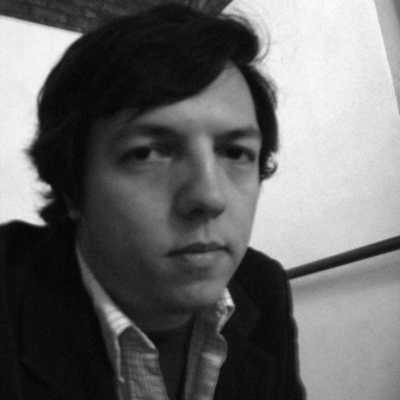 ED HALTER is a critic and curator living in New York City. He is a founder and director of Light Industry, a venue for film and electronic art in Brooklyn, New York. He is the co-editor of From the Third Eye: The Evergreen Review Film Reader, and his writing has appeared in Artforum, the Believer, Bookforum, Cinema Scope, frieze, Little Joe, Mousse, Rhizome, Triple Canopy, the Village Voice, and elsewhere. His book From Sun Tzu to Xbox: War and Video Games was published in 2006, and he is a 2009 recipient of the Creative Capital Warhol Foundation Arts Writers Grant. From 1995 to 2005, Halter programmed and oversaw the New York Underground Film Festival. He has curated screenings and exhibitions at Artists Space, BAM, the Flaherty Film Seminar, the ICA in London, the Museum of Modern Art, the New Museum, and Tate Modern, as well as the cinema component of Greater New York 2010 at MoMA PS1, and the film and video program for the 2012 Whitney Biennial. He teaches in the Film and Electronic Arts department at Bard College and is currently writing a critical history of contemporary experimental cinema in America. 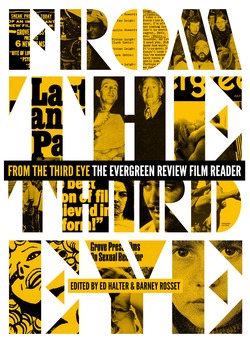 by Ed Halter and Barney Rosset

From the Third Eye: The Evergreen Review Film Reader