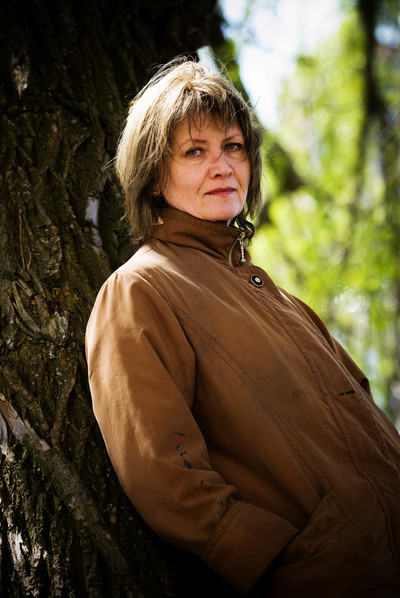 EVA GABRIELSSON is an architect, author, and political activist. As part of her architectural practice, she has led a European Union initiative to create sustainable architecture in the Dalecarlia region in Central Sweden. Gabrielsson is the coauthor of several books, including a monograph on the subject of cohabitation in Sweden, a government study on sustainable housing, and a forthcoming study on the Swedish urban planner Per Olof Hallman. She has also translated into Swedish Philip K. Dick’s The Man in the High Castle. Gabrielsson and Stieg Larsson met in 1972, when they were both eighteen, and lived and wrote together from 1974 until his death in 2004. She is the author of "There Are Things I Want You to Know" About Stieg Larsson and Me, and their struggle together for social justice was the basis for the books in Larsson’s Millennium Trilogy. Gabrielsson lives in Stockholm. 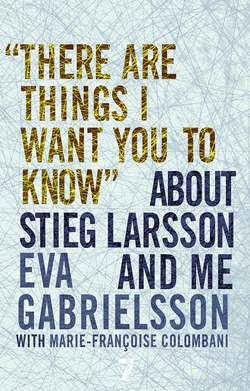