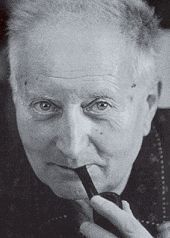 JEAN GIONO (1895–1970) was born in Manosque, Provence, the son of a shoemaker and a washerwoman. A widely beloved figure in his native France, he is the author of many novels, including The Solitude of Compassion, and the best known of which are Song of the World and Horseman on the Roof. He was awarded the Prize of Prince Rainier of Monaco for his body of work in 1953, became a member of the Académie Goncourt in 1954, and accepted a seat on the Literary Counsel of Monaco in 1963. Except for a few trips to Paris and abroad, Giono spent his entire life in his hometown in Provence. 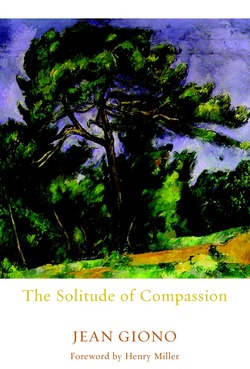 The Solitude of Compassion