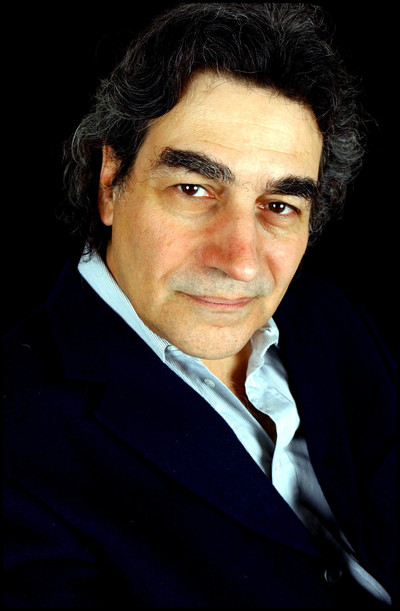 JOE LAURIA is a New York–based journalist. He has covered foreign policy at the United Nations for nearly two decades for numerous newspapers, including the Boston Globe, the Montreal Gazette, and the Johannesburg Star. His articles have also appeared in the Sunday Times of London as part of its investigative unit, the New York Times, the Washington Post, New York Magazine, and the Huffington Post. He is the co-author (with Senator Mike Gravel) of A Political Odyssey: The Rise of American Militarism and One Man's Fight to Stop It. 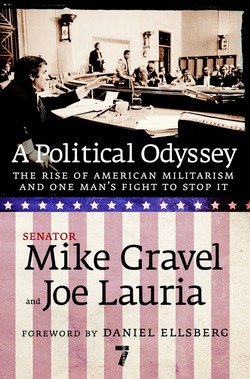 A Political Odyssey: The Rise of American Militarism and One Man's Fight to Stop It