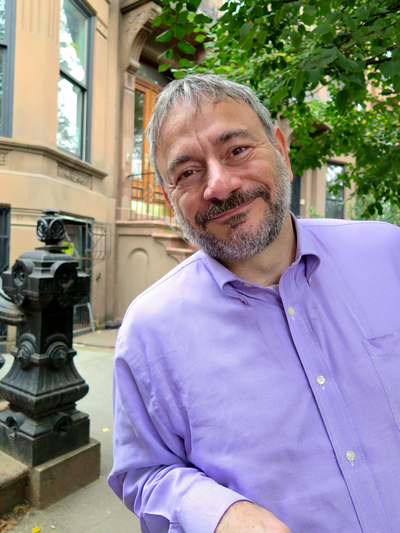 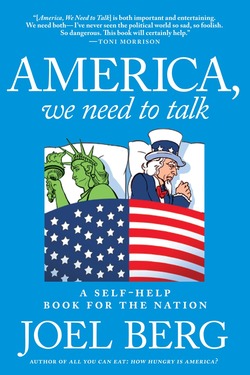 America, We Need to Talk: A Self-Help Book for the Nation 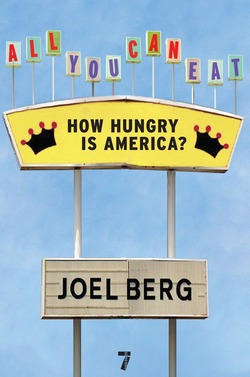 All You Can Eat: How Hungry is America?