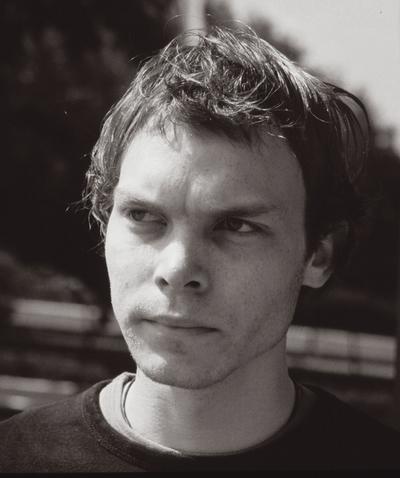 Born in Stravanger, Norway, in 1979, JOHAN HARSTAD’s acclaimed novels and short stories have been published in more than a eleven countries. His first work to appear in English, Buzz Aldrin, What Happened to You in All the Confusion?, was included in Kirkus Reviews’ Best Fiction of 2011, as well as Electric Literature’s Most Beautiful Books of 2011. Harstad’s other work in English includes the young adult novel 172 Hours on the Moon. The winner of the prestigious Brage Award for Norwegian literature, Harstad is also a playwright, drummer, and graphic designer. He lives in Oslo. 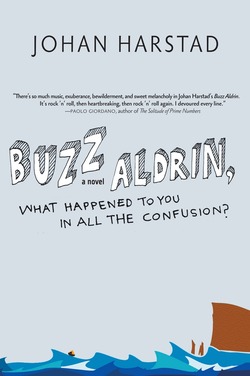 Buzz Aldrin, What Happened to You in All the Confusion?: A Novel