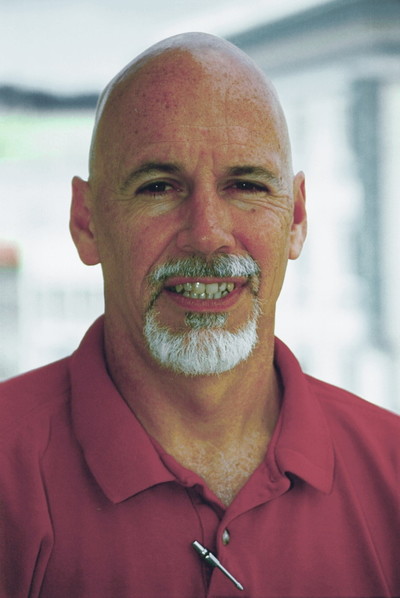 A New Jersey native and long-time California resident, Global Exchange co-founder KEVIN DANAHER has been called “the Paul Revere of globalism’s woes.” He received his PhD from the University of California at Santa Cruz and has lectured at universities and to community organizations throughout the United States. The author of several books on U.S. foreign policy and the global economy including 10 Reasons to Abolish the IMF and the World Bank, Danaher’s articles have appeared in the Los Angeles Times, the San Francisco Chronicle, the Harvard Educational Review, the Nation, and elsewhere. He lives in San Francisco. 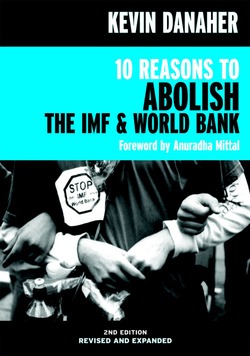