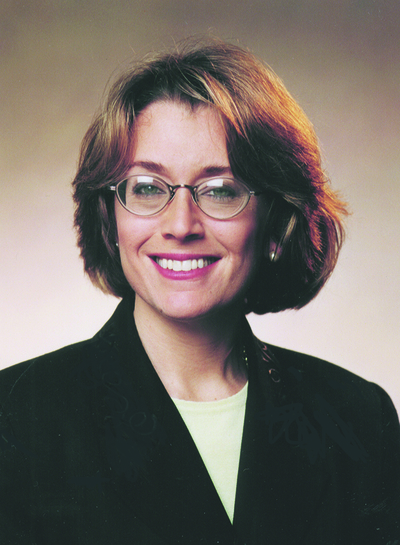 Director of Public Citizen’s Global Trade Watch since 1995, Lori Wallach has been dubbed "Ralph Nader with a sense of humor" by the Wall Street Journal and "the trade debate’s guerrilla warrior" by the National Journal. An expert at NAFTA, the WTO, and the Fast Track Trade Promotion Authority, she is a cofounder of the Citizen’s Trade Campaign, a national coalition representing over 11 million Americans. 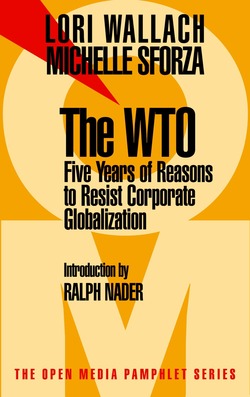