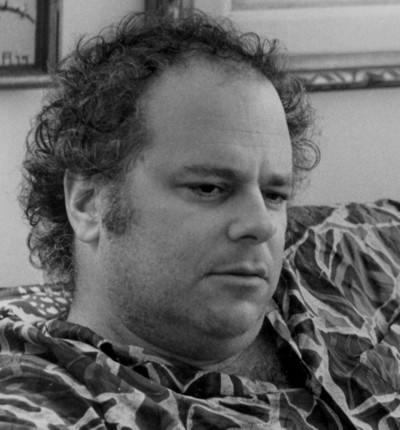 Michael Albert is a leading critic in the fields of political economy, U.S. foreign policy, and mass media. A veteran writer and activist, he currently works with Z Magazine and the website Znet, both of which he co-founded. Albert developed, along with Robin Hahnel, the economic vision known as participatory economics. The author of more than fifteen books, including Parecon: Life After Capitalism and the memoir Rememebering Tomorrow: From SDS to Life After Capitalism. He lives in Woods Hole, MA, with his partner Lydia Sargent. 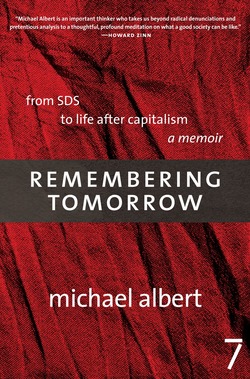 Remembering Tomorrow: From SDS to Life After Capitalism