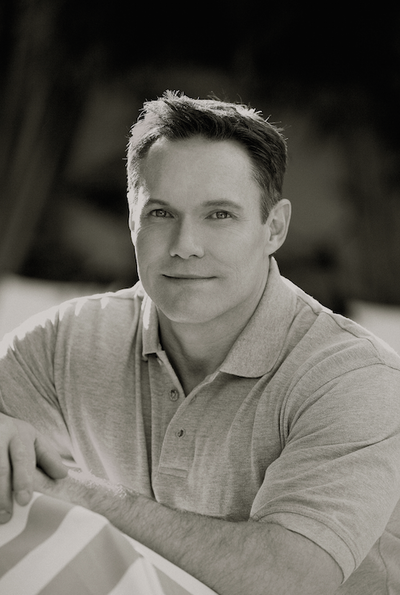 MIKE JONES is a Colorado native who has excelled at bodybuilding throughout his adult life, winning many awards for his physique. From 1980 until November 2006, he ran a successful business as an escort and massage therapist. After the story of his liaison with Ted Haggard broke, Jones found himself named #5 on the Popularity Index of Newsweek’s most-read articles in the first week of November 2006, one of the Advocate’s People of the Year for 2006, winner in 2007 of the Harry Britt Achievement Award from the Harvey Milk Foundation, and an inspiration to people around the country and the world. His story about Ted Haggard is captured in his book I Had to Say Something. Jones lives in Denver, Colorado. 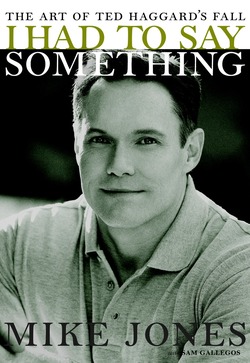 I Had to Say Something: The Art of Ted Haggard's Fall