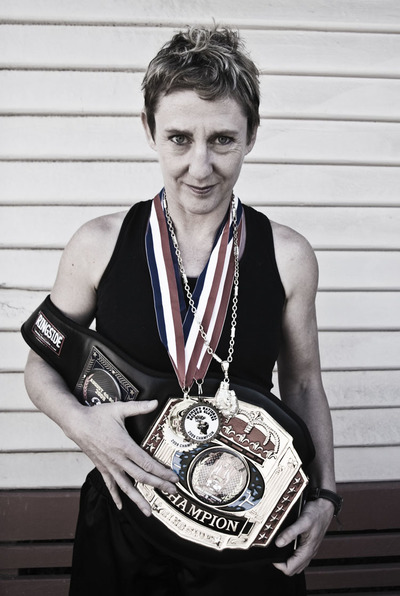 A journalist and author of both fiction and creative nonfiction, Mischa Merz began training as an amateur boxer in 1995 and in 2001 became the Amateur Boxing League women's welterweight champion. Bruising, a book about Merz’s own experiences as a boxer, was published to critical acclaim by Picador in 2000 and was shortlisted for the Dobbie Award. Merz's short fiction has appeared in Meanjin, Island, Overland, and the Cardigan Press Anthologies Normal Service Will Resume and Allnighter. Her journalism has appeared in numerous publications, including the Age, the Sunday Age and the Herald Sun. 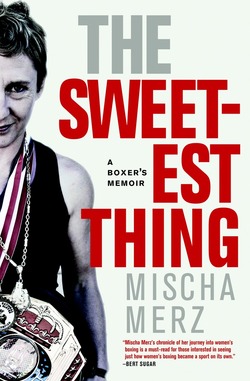 The Sweetest Thing: A Boxer's Memoir