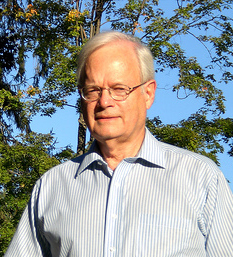 Paul Zarembka is a professor of economics at the State University of New York at Buffalo. He has been the general editor for Research in Political Economy since 1977, and is the author of Toward a Theory of Economic Development, editor of Frontiers in Econometrics, and co-editor of Essays in Modern Capital Theory. 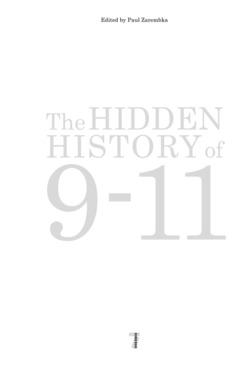