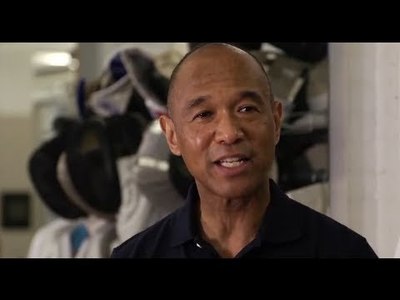 One of the greatest American fencers of recent years, Peter Westbrook was a 6-time Olympian and Bronze Medalist at the 1984 Olympic Games, as well as a 6-time Pan-American Games Team Member, Gold medalist in 1983 and 1995, and a 13-time United States Champion. Currently, he is President of the Peter Westbrook Foundation and a member of the board of directors of the U.S. Olympic Committee. Westbrook has been featured countless times in print and electronic media, including appearances on The Today Show, CNN, TBS, and BET, and in the New York Times, People, the Village Voice, the New York Daily News, the Newark Star Ledger, and the Philadelphia Inquirer, among others. 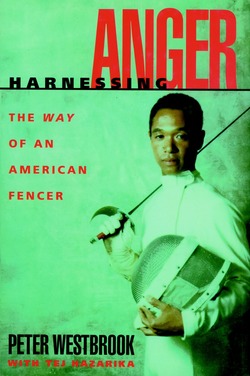 She taught us that we should never give up in our endeavors. She would literally tell us not to cry, to work hard, to be ethical, and to fight to achieve our goals. And if we should survive the fight, she said, we should get up and fight some more.