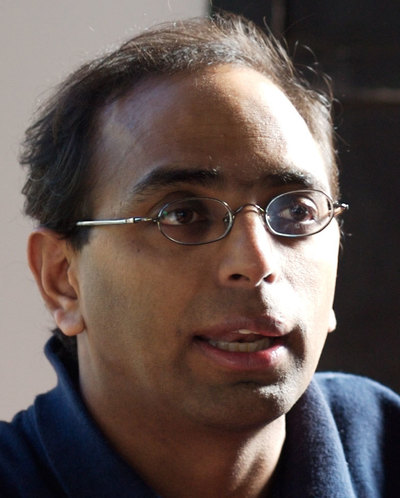 PRATAP CHATERJEE is an award-winning journalist, executive director of the Bay area–based nonprofit Corpwatch, and author of Iraq Inc.: A Profitable Occupation. Reporting on the political influence of Enron and Halliburton in the mid-nineties, Chatterjee led the field by more than half a decade. His early coverage of Bechtel was named Best Business Story by the National Newspaper Association, and he is the recipient of four Project Censored awards. His articles have appeared in the Financial Times, the New Republic, the Guardian, and the Independent. 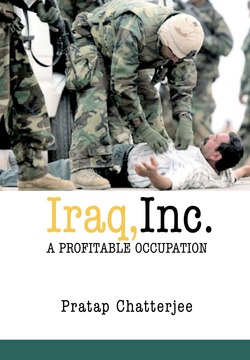