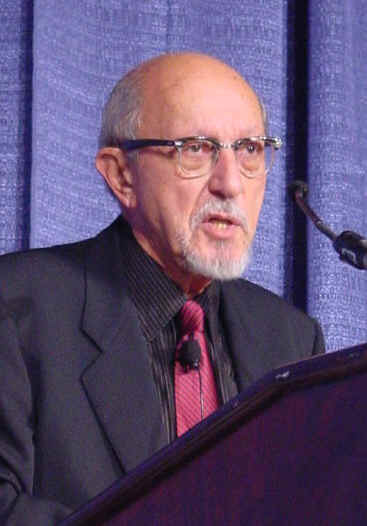 DR. SAMUEL S. EPSTEIN is a leading authority on the causes and prevention of cancer. He has published some 260 peer-reviewed articles on the subject, and authored or co-authored eleven books including Stop Breast Cancer Before it Starts. Epstein has served as a consultant to the US Senate Committee on Public Works, given Congressional testimony several times, and has sat on key federal committees including the EPA's Health Effects Advisory Committee and the Department of Labor's Advisory Committee on the Regulation of Occupational Carcinogens. Among his many awards, he has received the Right Livelihood Award (the "Alternative Nobel Prize") in 1998, the Albert Schweitzer Golden Grand Medal for Humanitarianism from the Polish Academy of Medicine in 2005, and the Dragonfly Award from Beyond Pesticides in 2007. He has made appearances on many network television shows including Sixty Minutes, Face the Nation, Meet the Press, Good Morning America, and the Today Show. He currently serves as professor emeritus of Environmental and Occupational Medicine at the University of Illinois School of Public Health and as the Chairman of the Cancer Prevention Coalition. 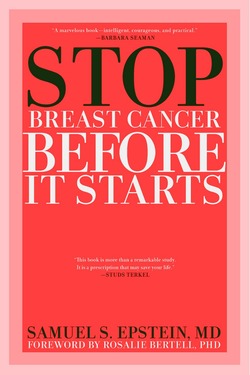 Stop Breast Cancer Before it Starts