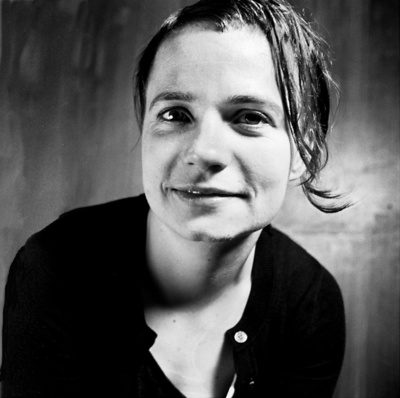 SAVANNAH KNOOP is a New York-based artist, writer, and filmmaker who has performed and exhibited at venues such as the Museum of Modern Art, the Whitney Museum, and the Institute of Contemporary Art in Philadelphia. They adapted their memoir Girl Boy Girl: How I Became JT LeRoy into a feature-length film, co-written and directed by Justin Kelly, and starring Kristen Stewart, Laura Dern, Kelvin Harrison Jr., Jim Sturgess, and Diane Kruger. Girl Boy Girl is their first book. 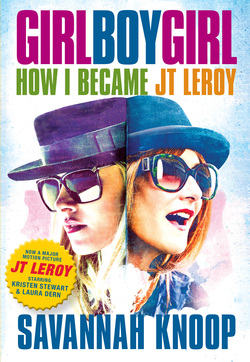 I had to relinquish control over how I represented myself and allow Laura to create me.