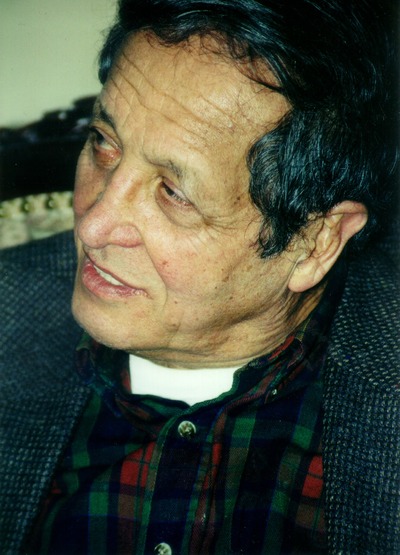 Born to working-class parents in Elizabeth, NJ, Ted Solotaroff (1928–2008) became one of the twentieth century’s most influential literary editors. An associate editor of Commentary and the editor of Bookweek, he also founded the literary journal New American Review (later American Review), and was a senior editor at HarperCollins, where he edited many of the prominent writers of his generation. Solotaroff’s pieces of literary and cultural criticism are collected in The Red-Hot Vacuum and A Few Good Voices in My Head. His first memoir, Truth Comes in Blows, won the PEN Martha Albrand Award. Solotaroff died in his home East Quogue, NY in 2008. 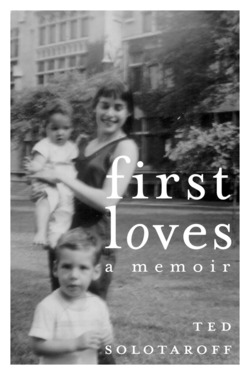