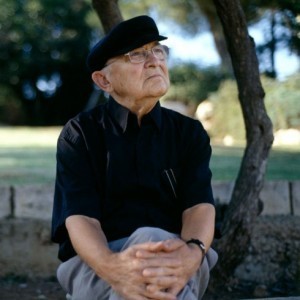 First championed in the English language by Irving Howe and Philip Roth, Aharon Appelfeld was born in a village near Czernowitz, Bukovina, in 1932. During World War II, he was deported to a concentration camp in Transnistria, but escaped. For the next three years, he wandered the forests. In 1944, he was picked up by the Red Army, served in field kitchens in Ukraine, then made his way to Italy. He reached Palestine in 1946. Today, Appelfeld is Professor Emeritus of Hebrew literature at Ben-Gurion University at Beersheva, a member of the American Academy of Arts & Sciences, and Commandeur de l'Ordre des Arts et des Lettres. He has authored numerous books including Long Summer Nights and Adam and Thomas, and has won numerous prizes, including the Israel Prize; the MLA Commonwealth Award in Literature; the Prix Médicis étranger in France; the Premio Grinzane Cavour and Premio Boccaccio Internazionale; the Bertha von Suttner Award for Culture and Peace; and the 2012 Independent Foreign Fiction Prize. In 2013, he was a finalist for the Man Booker International Prize. Appelfeld died in 2018. 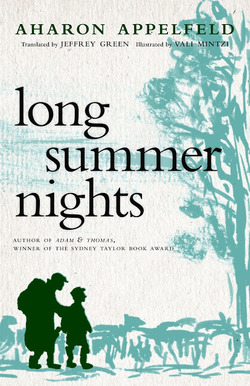 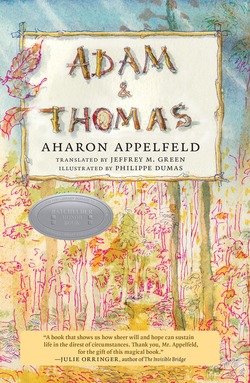