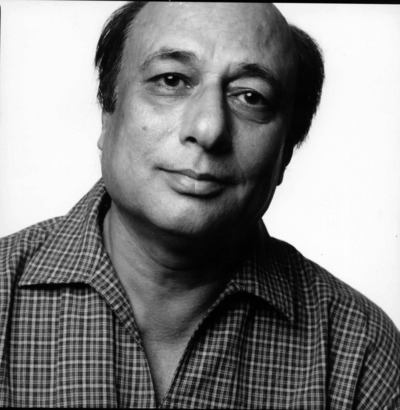 One of contemporary Hindi literature’s most important voices, UDAY PRAKASH was born in 1952, in the remote village of Sitapur in Madhya Pradesh. A Communist Party member in his youth, he fled the region for Delhi during the India’s 1975-77 State of Emergency—though not before attaining with distinction his Master’s in Hindi Literature at Saugar University. Prakash has worked for a range of newspapers and television sources in Delhi, all the while publishing poetry and fiction to international acclaim. He is the recipient of the prestigious Sahitya Akademi award in India, and his 2013 novel The Walls of Delhi was a finalist for the DSC Prize for South Asian Literature. Also a filmmaker and a playwright, Prakash divides his time between New Delhi and Sitapur in Madhya Pradesh. 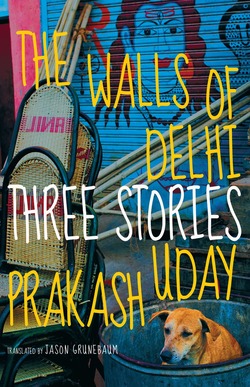 The Walls of Delhi: Three Novellas