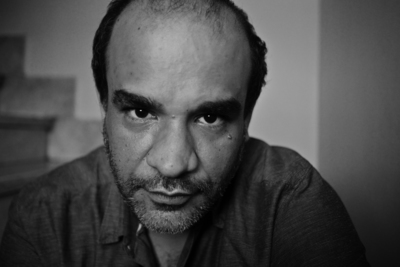 Novelist, poet, reporter, photographer, the multitalented YOUSSEF RAKHA was born in Cairo in 1976. He received a BA in English and Philosophy from Hull University in England and since then has worked as a writer, copy editor, and cultural editor-cum-literary critic at Al-Ahram Weekly, the Cairo-based English-language newspaper. He was also the founding features writer at the Abu Dhabi-based daily, the National. His work has appeared in English in the Daily Telegraph, the New York Times, Parnassus, Aeon Magazine, McSweeney’s, and the Kenyon Review, among others. His photographs have been exhibited at the Goethe Institute in Cairo. He is the author of seven books in Arabic, some of which have appeared in German, Polish, Slovak, and Italian. Rakha was chosen as one of the best known and loved new voices of modern Arabic literature at the Hay Festival/Beirut World Book Capital competition, Beirut39, in 2009. His essay “In Extremis: Literature and Revolution in Contemporary Cairo (An Oriental Essay in Seven Parts)” appeared in the Summer 2012 issue of the Kenyon Review. The Crocodiles and Book of the Sultan’s Seal are Rakha’s first novels to appear in English. 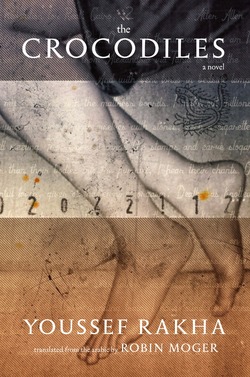 The Crocodiles: A Novel