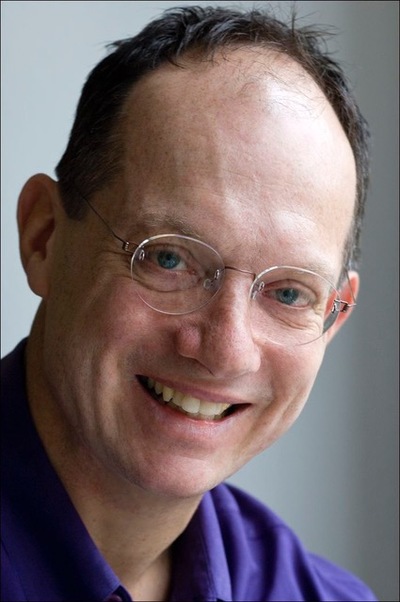 Throughout the 2015–16 election season, D.D. GUTTENPLAN set the highest standard for election reporting, traveling across the country throughout the primary season, attending the major speeches and rallies of all the candidates, offering deep as well as topical coverage in dozens of articles including many that graced The Nation magazine’s cover. Guttenplan’s first book, The Holocaust on Trial, was highly praised by Ian Baruma in the New Yorker as “a mixture of superb reportage and serious reflection.” He is also the author of The NExt Rpublic: The Rise of a New Radical Majority, and his biography of I. F. Stone, American Radical: The Life and Times of I. F. Stone, won the Sperber Prize for Biography. Guttenplan wrote and presented two radio documentaries for the BBC, Guns: An American Love Affair and War, Lies and Audiotape, about the Gulf of Tonkin incident. He also produced an acclaimed film, Edward Said: The Last Interview. A former editor at Vanity Fair, senior editor at the Village Voice, and media columnist at New York Newsday, Guttenplan’s reporting on the Happy Land Social Club fire in the Bronx won a Page One Award from the New York Newspaper Guild. He was a Pulitzer Prize finalist for his investigative reporting on New York City’s fire code. In 2019 Guttenplan became the editor of The Nation magazine. He lives in New York City and Vermont in the US and in London, England. 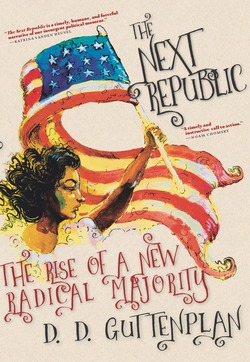 The Next Republic: The Rise of a New Radical Majority