José de Sousa Saramago, (November 1922 - June 2010), was a Portuguese writer and recipient of the 1998 Nobel Prize in Literature. His works, some of which can be seen as allegories, commonly present subversive perspectives on historic events, emphasizing the theopoetic human factor. More than two million copies of Saramago's books have been sold in Portugal alone and his work has been translated into 25 languages. He was a founding member of the National Front for the Defense of Culture in Lisbon in 1992, and co-founder with Orhan Pamuk, of the European Writers' Parliament (EWP). 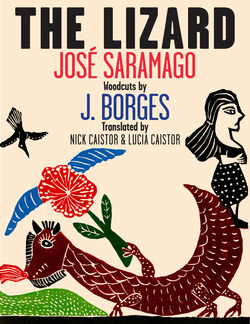