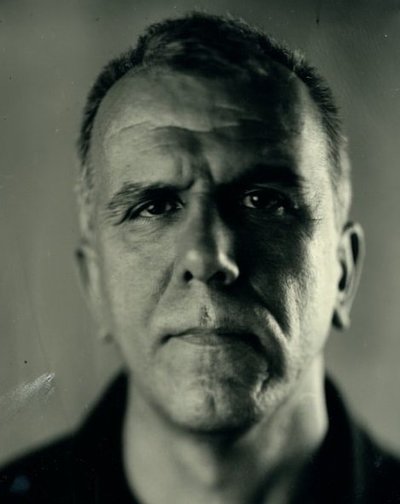 Robert Perišić's novel Our Man in Iraq garnered rave reviews from the New Yorker, the Times Literary Supplement, and NPR’s “All Things Considered,” among others, and was praised as “a must-read” by the Guardian. Perišić has published award-winning nonfiction, fiction, poetry, and criticism in his native Croatia, where both Our Man in Iraq and No-Signal Area were best sellers. He began writing short stories in the 1990s with a clear anti-war sentiment, during the days following the devastating war that tore apart the former Yugoslavia, and is now considered to be one of the most important writers and literary critics in the region. Perišić lives in Zagreb. 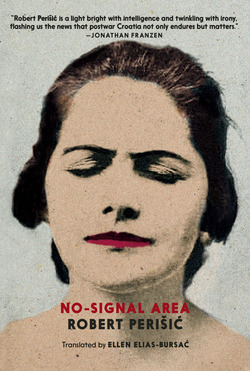