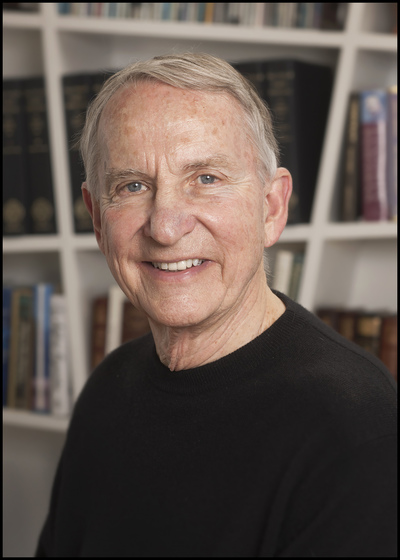 KEN BRIGHAM is Emory University emeritus professor of medicine. His medical education was at Vanderbilt, Johns Hopkins and the University of California San Francisco. He has served in numerous leadership roles at the National Institutes of Health, has served as editor for several scientific publications, has edited three science books, published over four hundred original works in the scientific literature, and authored The Good Doctor: Why Medical Uncertainty Matters. He also served as president of the American Thoracic Society, the principal professional organization in his area of specialty. He served on the medical faculty at Vanderbilt for thirty-nine years before joining the Emory faculty in 2002. Most recently he was associate vice president for health affairs at Emory, a position from which he retired in 2012. 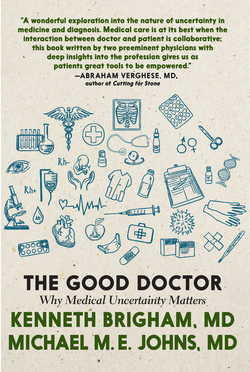