Mark Edelman Boren's books include Student Resistance: A History of the Unruly Subject (Routledge, 2001) and Sugar Slavery, Christianity and the Making of Race (Caribbean Studies Press, 2015). His series Student Resistance Book 1 and 2 cover global student activism from 1999-2020. He is also a visual artist whose artwork has been exhibited at Whitechapel Gallery in London, and Threadwaxing in New York. His passions include the fight for social justice, psychoanalysis, and romanticism. Currently Professor of English at the University of North Carolina, Wilmington, he has published on a wide array of writers, including Blake, Byron, Eliot, Faulkner, and Melville. He lives in the Wilmington, North Carolina area. 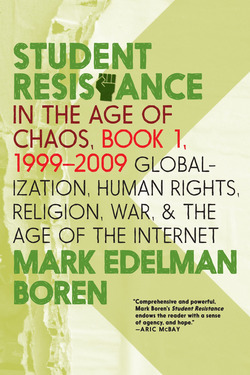 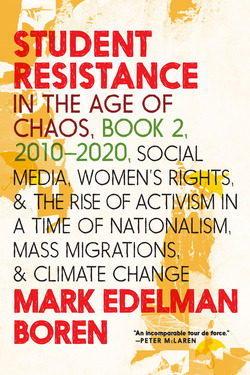