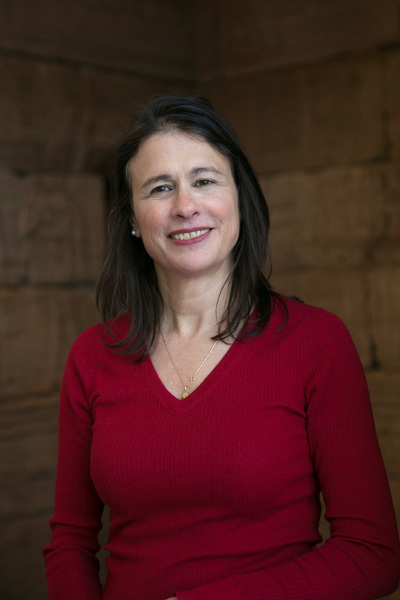 NINA BURLEIGH is a reporter and author of seven books, including Virus: Vaccinations, the CDC, and the Hijacking of America's Response to the Pandemic; The Trump Women: Part of the Deal; and the New York Times-bestseller The Fatal Gift of Beauty: The Italian Trials of Amanda Knox, of which Tim Egan wrote: "Clear-eyed, sweeping, honest and tough… sets a standard that any of the other chroniclers of this tale have yet to meet. This is what long-form journalism is all about." She most recently covered America under Donald Trump as national politics correspondent at Newsweek. She got her start in journalism covering the Illinois Statehouse in Springfield, IL, and is a fellow of the Explorers Club who has covered stories on six continents.

Burleigh’s writing has appeared in Rolling Stone, The New Yorker, Time, New York, The New York Times Magazine, Slate and Bustle. She has appeared on Real Time with Bill Maher, Good Morning America, Nightline, The Today Show, 48 Hours, on MSNBC, CNN and C-Span, NPR, in numerous documentaries, podcasts and radio programs. A former judge for the J. Anthony Lukas prize for nonfiction, Burleigh is an adjunct professor at NYU's Arthur L. Carter Journalism Institute. Her work has been cited in hundreds of scholarly articles. 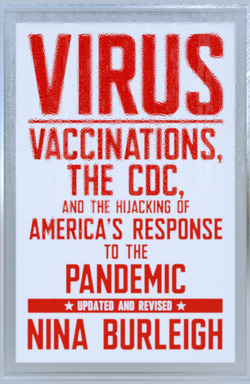