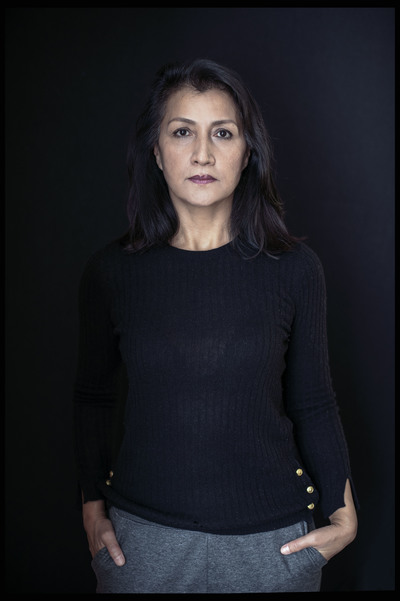 Born in 1966 in Ghulja in the Xinjiang region, Gulbahar Haitiwaji was an executive in the Chinese oil industry before leaving for France in 2006 with her husband and children, who obtained the status of political refugees. In 2017 she was summoned in China for an administrative issue. Once there, she was arrested and spent more than two years in a re-education camp. Thanks to the efforts of her family and the French foreign ministry she was freed and was able to return to France where she currently resides. 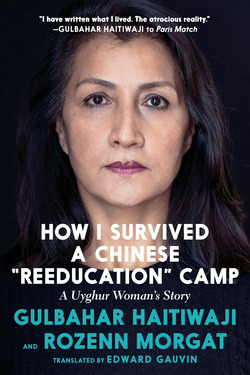 How I Survived a Chinese "Reeducation" Camp