LIZZIE BORDEN is a writer, director, editor, and script consultant. Her film Born in Flames was named one of “The 50 Most Important Independent Films” by Filmmaker magazine. Called “a feminist masterpiece” by New Yorker critic Richard Brody, in 2016, it was restored by the Anthology Film Archives and screened around the world. Borden also wrote, directed, and produced a controversial independent fiction film depicting the working lives of prostitutes, Working Girls, which premiered at the Cannes Film Festival in the Directors’ Fortnight, won Best Feature at the Sundance Film Festival, and was restored by the Criterion Collection in 2021. She is currently at work on several TV and film projects. 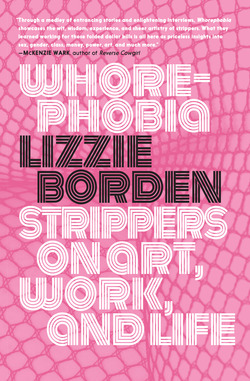