Secret Imprisonment, Detainees, and the "War on Terror" 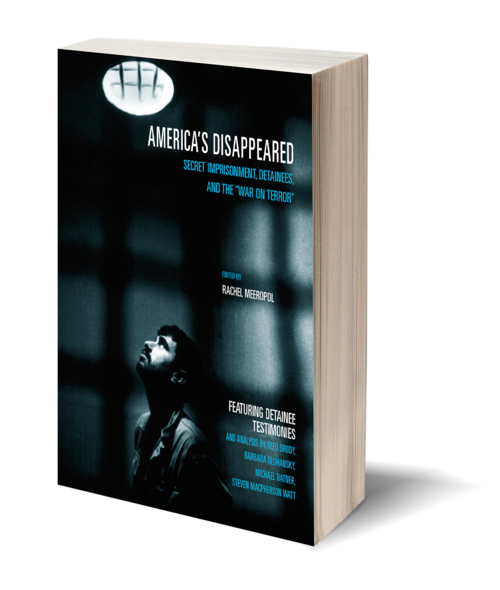 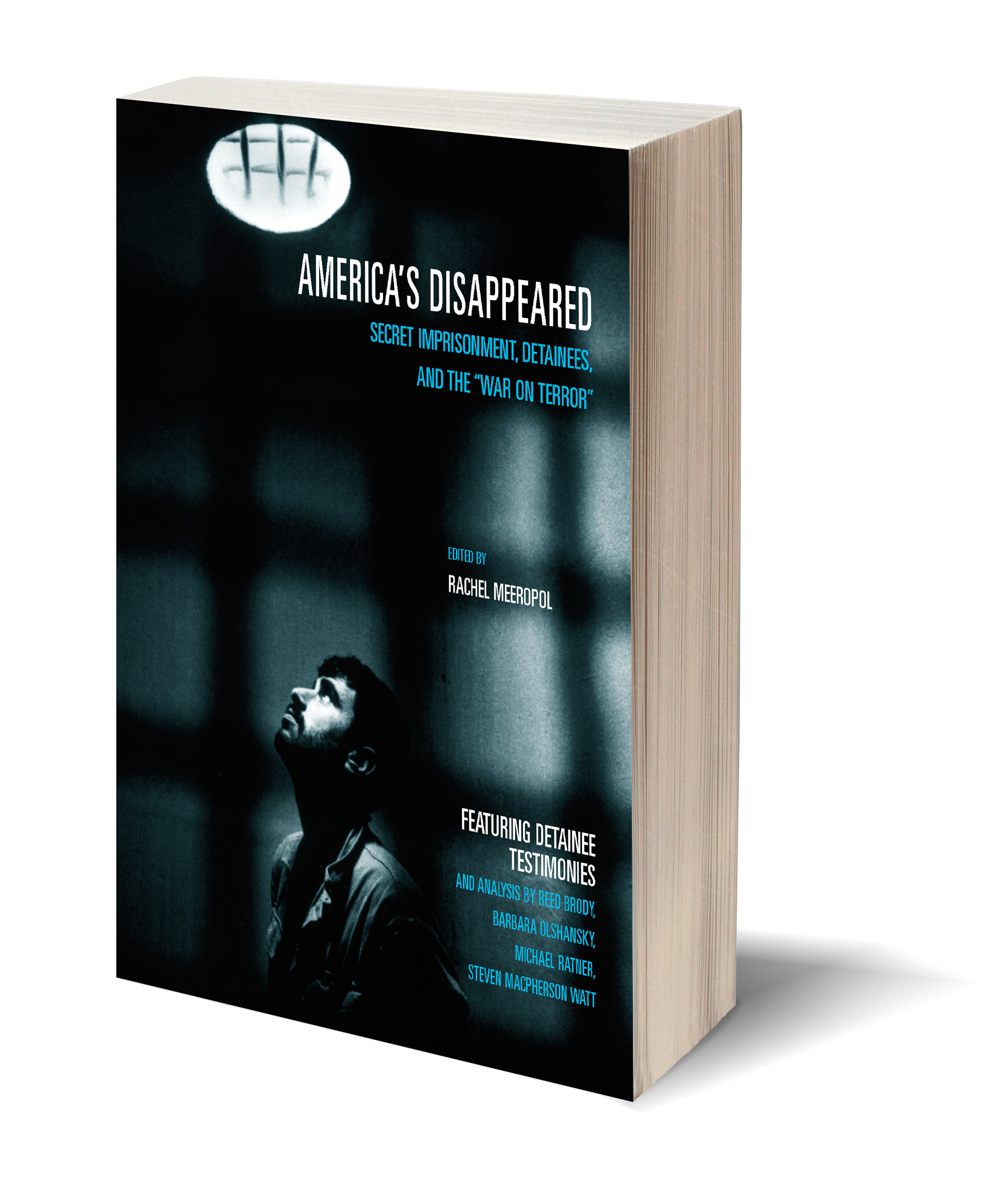 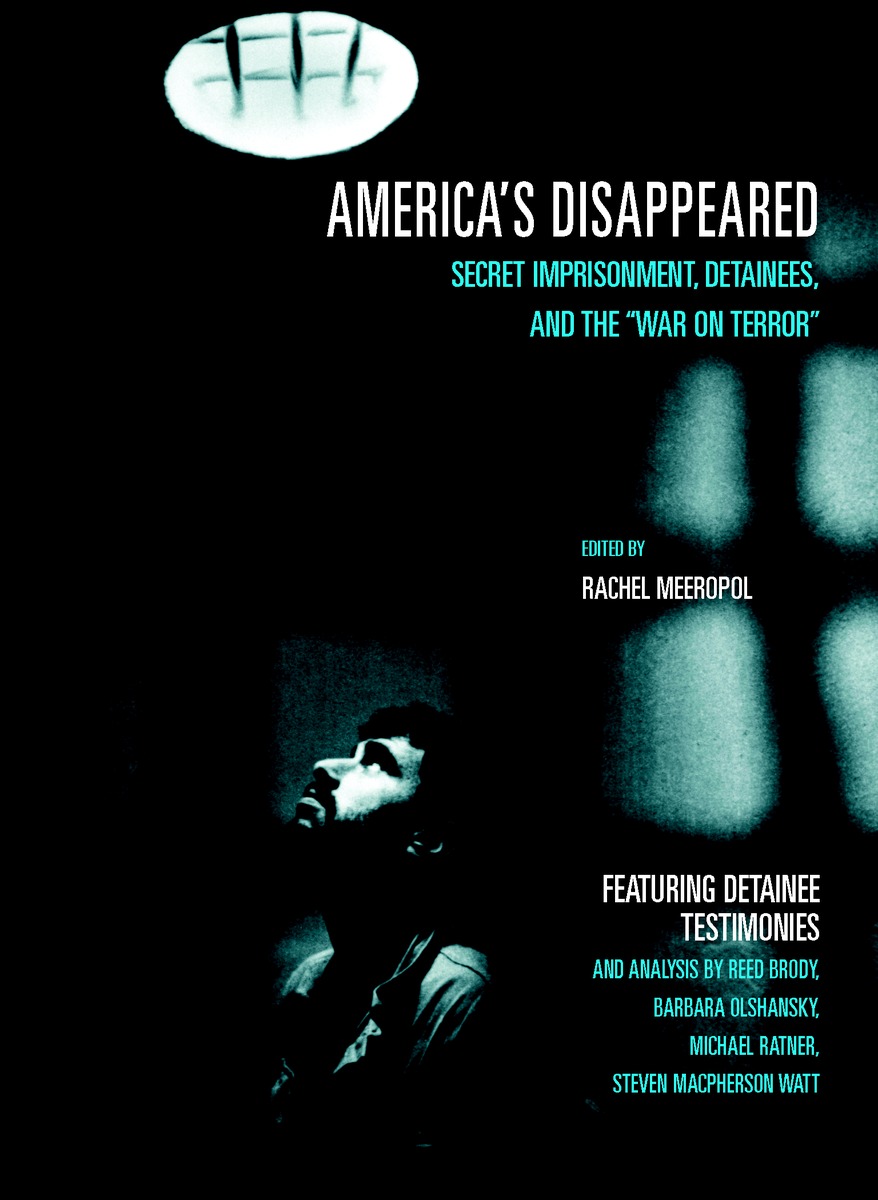 America's Disappeared: Secret Imprisonment, Detainees and the "War on Terror" features first person accounts by individuals who have experienced the horrors of executive detention, including former Guantanamo detainees Shafiq Rasul and Asif Iqbal; Maher Arar, the Canadian citizen the United States sent to Syria to be interrogated and tortured for nearly a year; and many other non-citizens who were wrongly swept up in the post-9/11 terrorism investigations. These narratives appear alongside political and legal analysis of the Bush Administration’s controversial post-9/11 detention practices.

The confirmation proceedings for Alberto R. Gonzales and Condoleezza Rice, like the Abu Ghraib prison scandal, have triggered a national debate about the U.S. government's controversial treatment of detainees and its practice of torture. At the heart of the debate is the question, "Is the United States undermining democracy, freedom, and human rights in its effort to protect its citizens from terrorism?" The authors of America's Disappeared answer with a resounding "yes."

America's Disappeared describes how the U.S. government, in response to the events of 9/11, launched an unprecedented campaign of racial profiling, detentions, and deportations so grievous as to evoke the internment of Japanese Americans during World War II. Thousands have been imprisoned without trial or any kind of judicial hearing. Thousands remain indefinitely detained without charges being brought against them. Some are tortured; others are shipped off to other countries to be tortured. This book brings together, for the first time, detainees own testimonies along with analysis by the leading constitutional attorneys and human rights advocates. In addition to a detailed exploration of detention—the forms currently in use, and the conditions of each—the book challenges the Bush administration’s justifications for violating the Geneva Conventions and the most basic definitions of human rights.

“To read America's Disappeared is to be moved by the personal stories of human beings plucked out of our midst, tortured, kept away from family, from legal counsel, from the world. To read these stories is to be shocked by the way our constitutional rights have been violated again and again, with the government justifying this as a 'war on terrorism'. The essays in this collection not only confront us with the human reality of the detentions at Guantnamo and the tortures of Abu Ghraib. They also scrutinize and dissect the legal arguments of the government, as it tries to defend the indefensible. This volume informs us as it angers us, and provokes us to act in whatever way we can to bring democracy alive in our country.”

“America's Disappeared is a strong, eloquent and necessary book, one that presents its readers with a challenge and a charge to not sit by and allow the juggernaut of the Bush Administration to roll over our Constitution, our human rights, and our fellow human beings.”

“Here are further proofs, as though any more were needed, of what a loathsome nation we've become.” 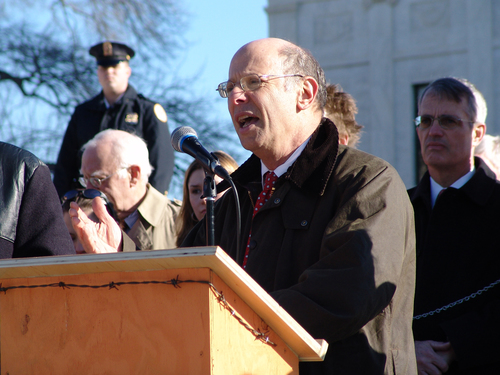 Michael Ratner is the President Emeritus of the Center for Constitutional Rights. Over the years, he has litigated at least a dozen cases challenging a U.S. President's authority to go to war, as well as many cases against international human rights violators. He acted as co-counsel in a 2004 case brought against the United States Supreme Court, arguing the Guantánamo Bay detainees have the right to test the legality of their detentions in court. As part of the Center's focus on human rights and civil liberties violations in the wake of the September 11 attacks, Ratner has led several other cases representing detainees held at Camp X-ray in Cuba. He is the author and co-author of several books and numerous articles including Hell No: Your Right to Dissent in 21st-Century America. Ratner lives in New York. 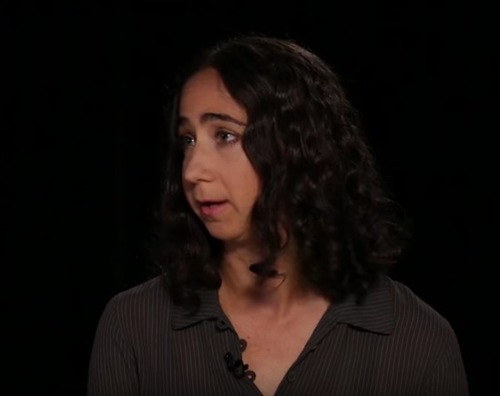 Rachel Meeropol is Senior Staff Attorney at the Center for Constitutional Rights (CCR) in New York City. With CCR, she has developed a three-pronged project—education, prevention, and litigation—to combat the oppressive state of corrections in the US. Meeropol served as lead counsel on Turkmen v. Ashcroft, the case which brought suit to high level federal officials for human rights abuses after 9/11. She co-edited the Jailhouse Lawyers Handbook, a freely distributed do-it-yourself litigation handbook for the incarcerated. Meeropol lives in New York.