Washington, Warlords, and the Propaganda of Silence

by James Ingalls and Sonali Kolhatkar 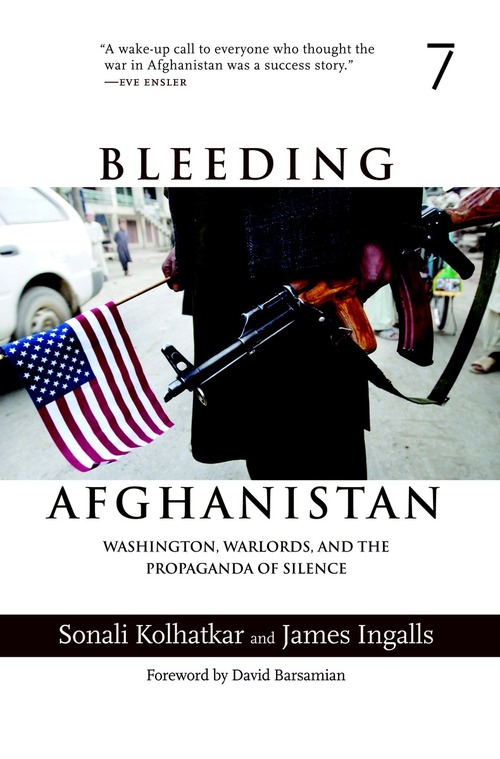 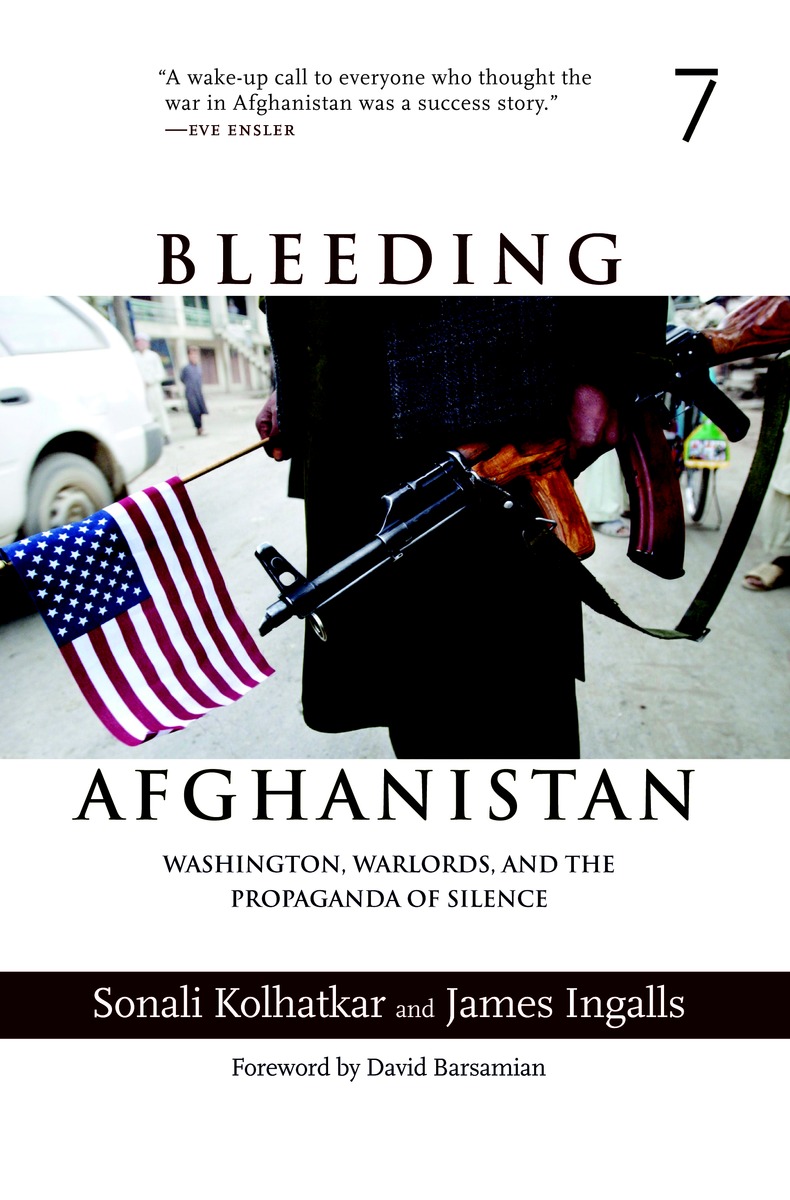 In the years following 9/11, U.S. policy in Afghanistan has received little scrutiny, either from the media or the public. Despite official claims of democracy and women's freedom, Afghanistan has yet to emerge from the ashes of decades-long war. Through in-depth research and detailed historical context, Sonali Kolhatkar and James Ingall's report on the injustice of U.S. policies in Afghanistan historically and in the post-9/11 era. Drawing from declassified government documents and on-the-ground interviews with Afghan activists, journalists, lawyers, refugees, and students, Bleeding Afghanistan examines the connections between the U.S. training and arming of Mujahideen commanders and the subversion of Afghan democracy today. Bleeding Afghanistan boldly critiques the exploitation of Afghan women to justify war by both conservatives and liberals, analyzes uncritical media coverage of U.S. policies, and examines the ways in which the U.S. benefits from being in Afghanistan.

A Primer on U.S. ImperialismLearning from the Past for a Better Tomorrow

“A wake-up call to everyone who thought the war in Afghanistan was a success story.”

“This is not The Bookseller of Kabul or The Kite Runner. It is not for latte-drinking liberals who want to save exotic Afghan women or men. It's about what America is really doing today in Afghanistan after the Taliban was ousted, and what we did before.” 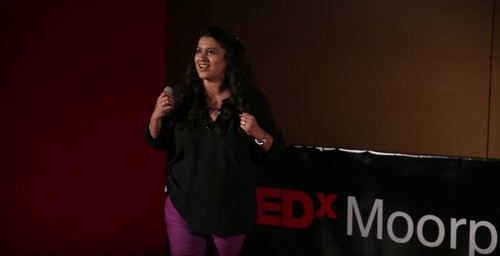 SONALI KOLHATKAR is the host and producer of Uprising, a a daily drivetime program on KPFK Pacifica Radio in Los Angeles. A contributing columnist at Truthdig and Alternet, she is also the co-director, with James Ingalls, of the Afghan Women’s Mission, a U.S.-based non-profit organization that raises funds for the projects of the Revolutionary Association of the Women of Afghanistan (RAWA). Together they wrote Bleeding Afghanistan: Washington, Warlords, and the Propaganda of Silence. She lives in Southern California. 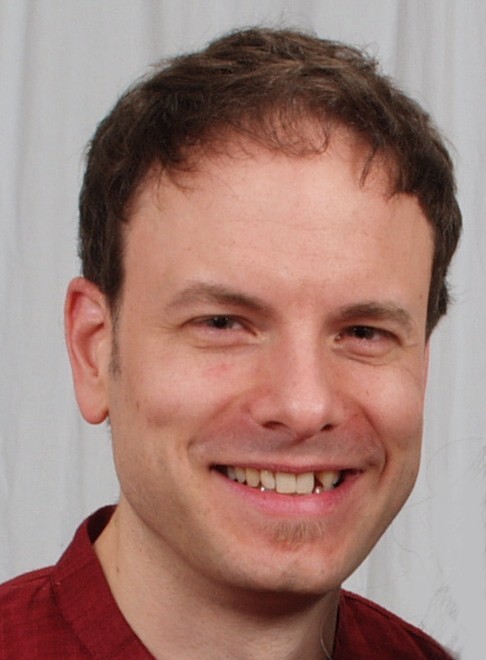 JAMES INGALLS is a Staff Scientist at the Spitzer Science Center at the California Institute of Technology. He is the co-director, with Sonali Kolhatkar, of the Afghan Women’s Mission, a U.S.-based non-profit organization that raises funds for the projects of the Revolutionary Association of the Women of Afghanistan (RAWA). He is the author of Bleeding Afghanistan and lives in Southern California.