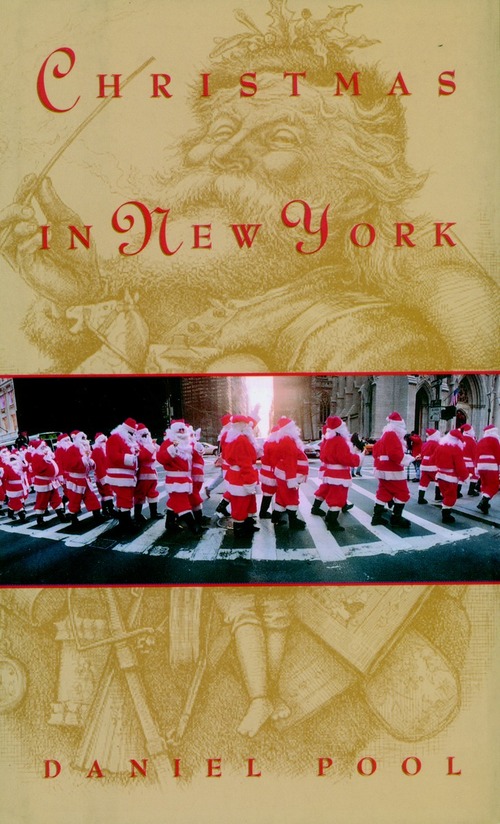 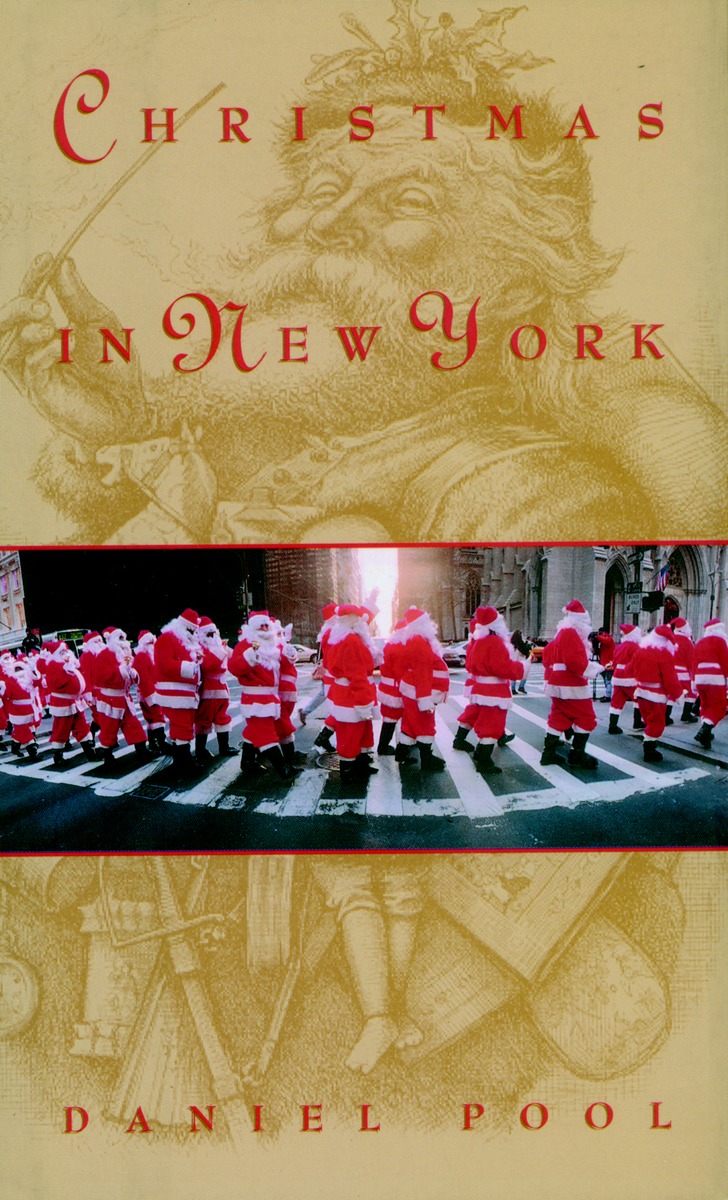 New York is seemingly the center of the universe during the Christmas season, beginning with Santa's arrival in the Macy's Thanksgiving Day Parade and culminating with the dropping of the ball in Times Square on New Year's Eve. And why not? After all, New York is the birthplace of electric Christmas tree lights, Lionel trains, F.A.O. Schwarz, "White Christmas," and, of course, Santa Claus.

Daniel Pool has spent most of his adult life teaching and practicing law in New York City. His first book, What Jane Austen Ate and Charles Dickens Knew has sold more than 80,000 copies. It was an alternate selection of the Book-of-the-Month Club, Quality Paperback Book Club, and the History Book Club, as was his second book, Dickens' Fur Coat and Charlotte's Unanswered Letters. Pool lives in New York City.