Dr. Rice in the House 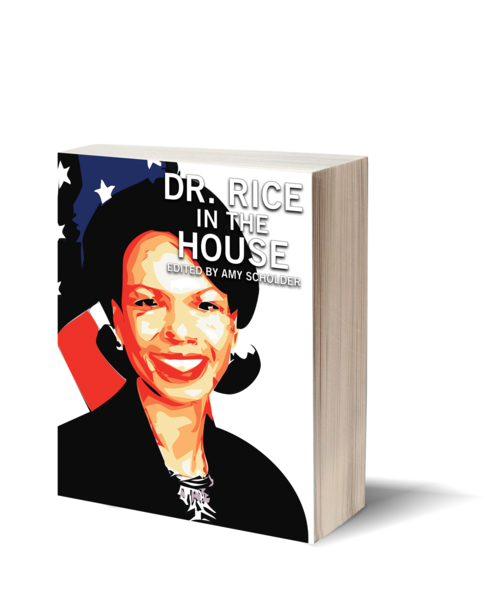 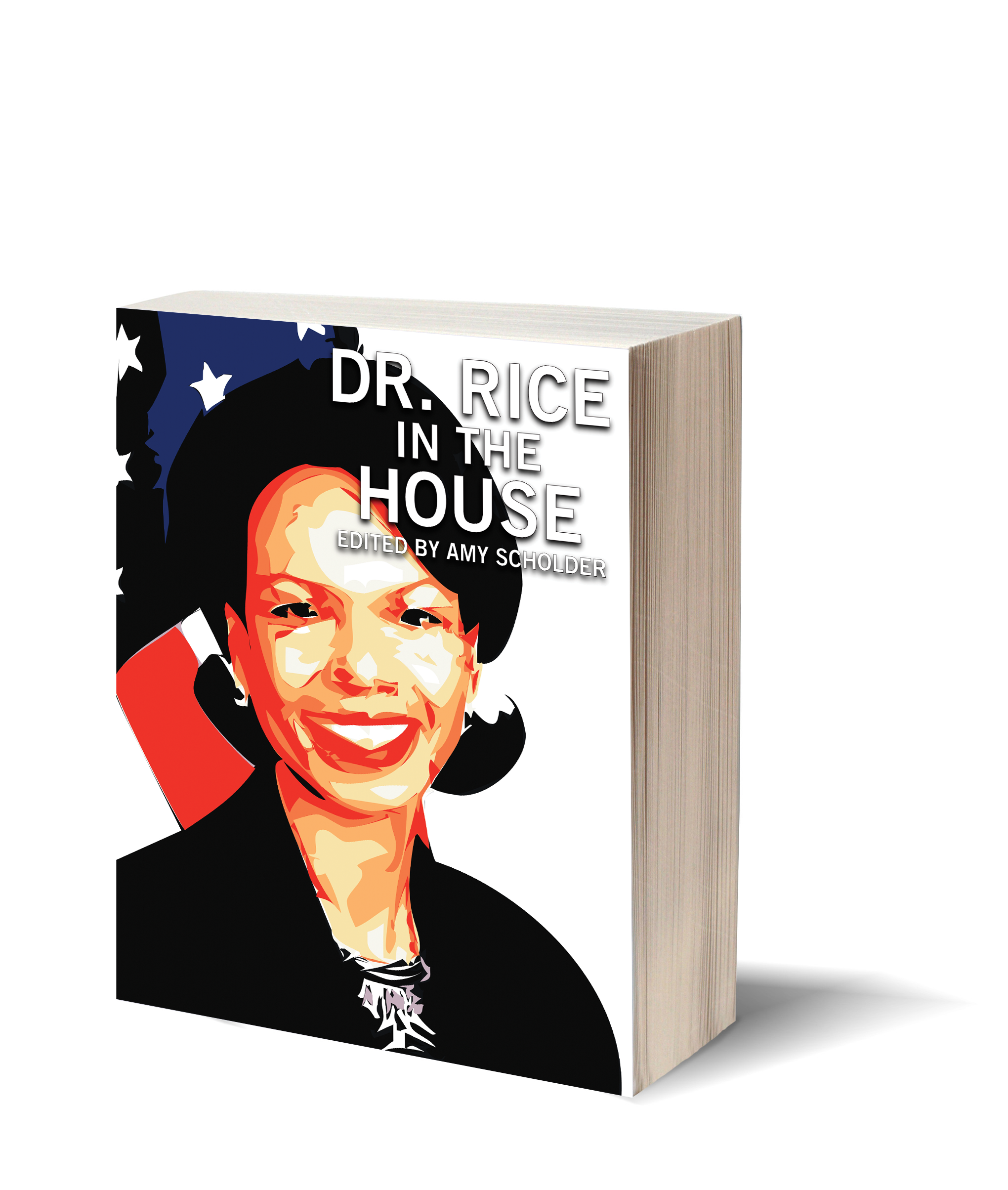 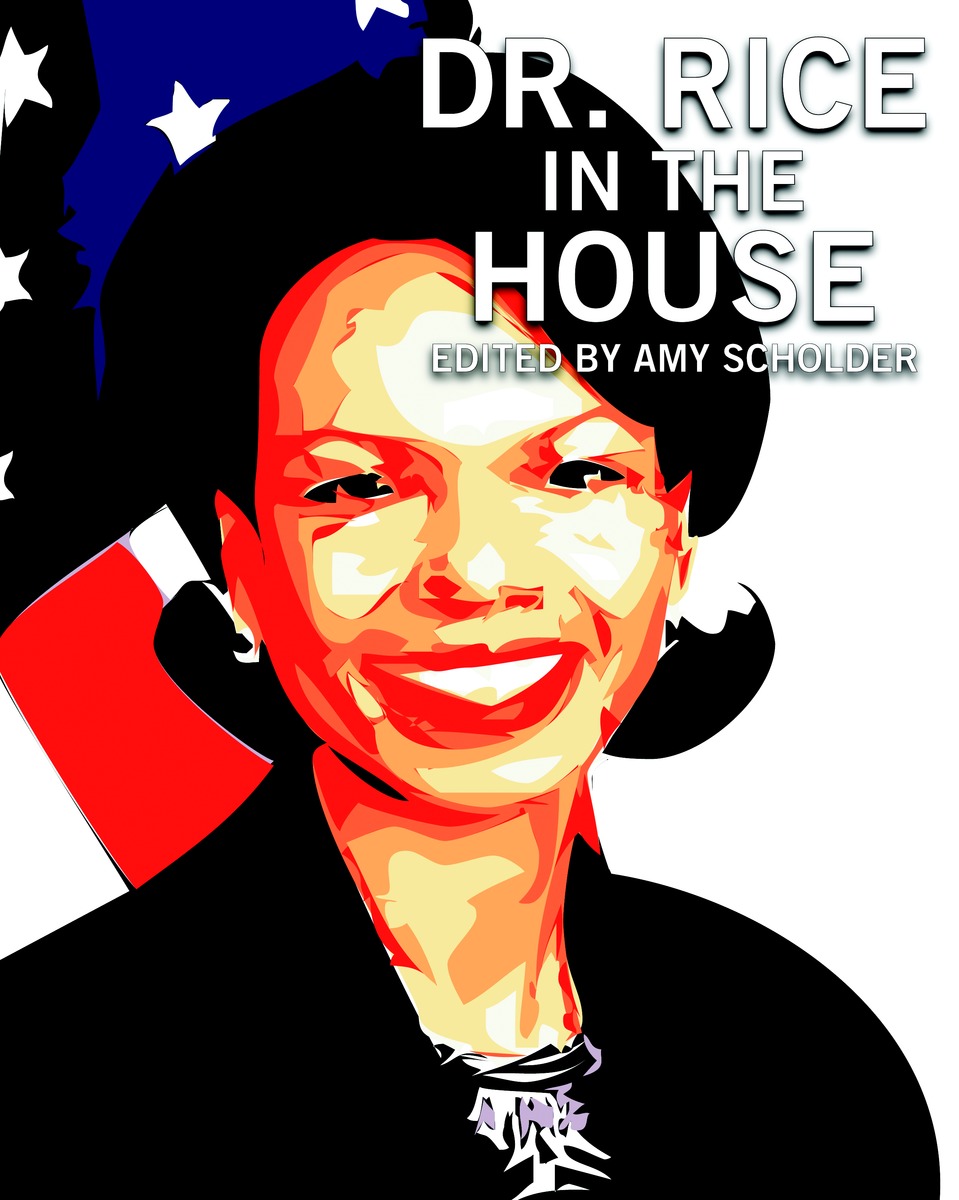 We have been bombarded by images of the U.S. Secretary of State Condoleeza Rice as the Great Diplomat, walking onto the tarmac of a foreign country as if she were a rock star, an intellectual giant, and the embodiment of the American dream all rolled into one. Meanwhile, she has spoken out against affirmative action, lied to the 9/11 Commission, defended a disastrous war in Iraq, and been the mouthpiece for an administration at its most shameful moments. Who is she, and why does she hold such a special place in the national imagination? How does the Right use her to front racist and sexist policies in the U.S. and abroad? Why does the Left repress criticisms and thorough evaluations of one of the most influential people in Washington? Dr. Rice in the House is a compendium of think pieces, visual art, and imaginative works inspired by Dr. Condoleezza Rice. 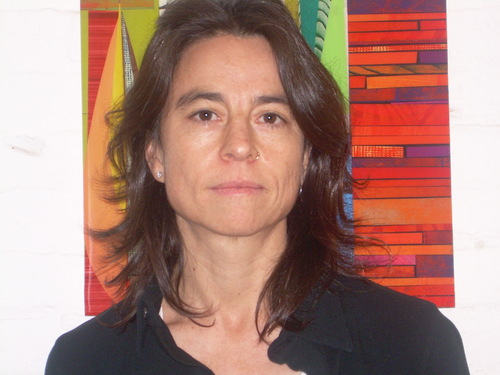 Amy Scholder has been editing and publishing progressive and literary books for over twenty-five years—most recently as Editorial Director at The Feminist Press. Scholder lives in New York City.