Stories from the Street 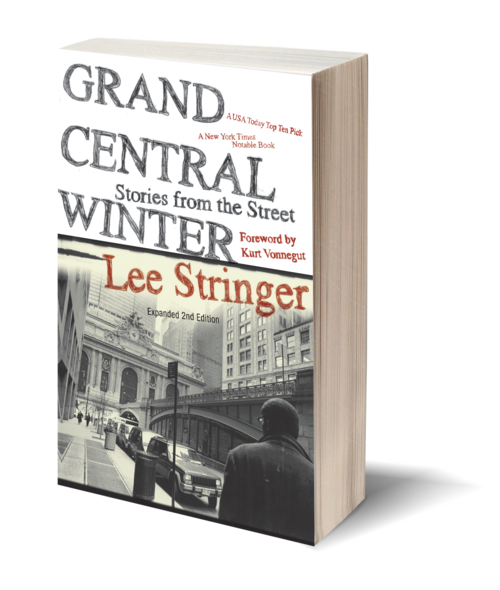 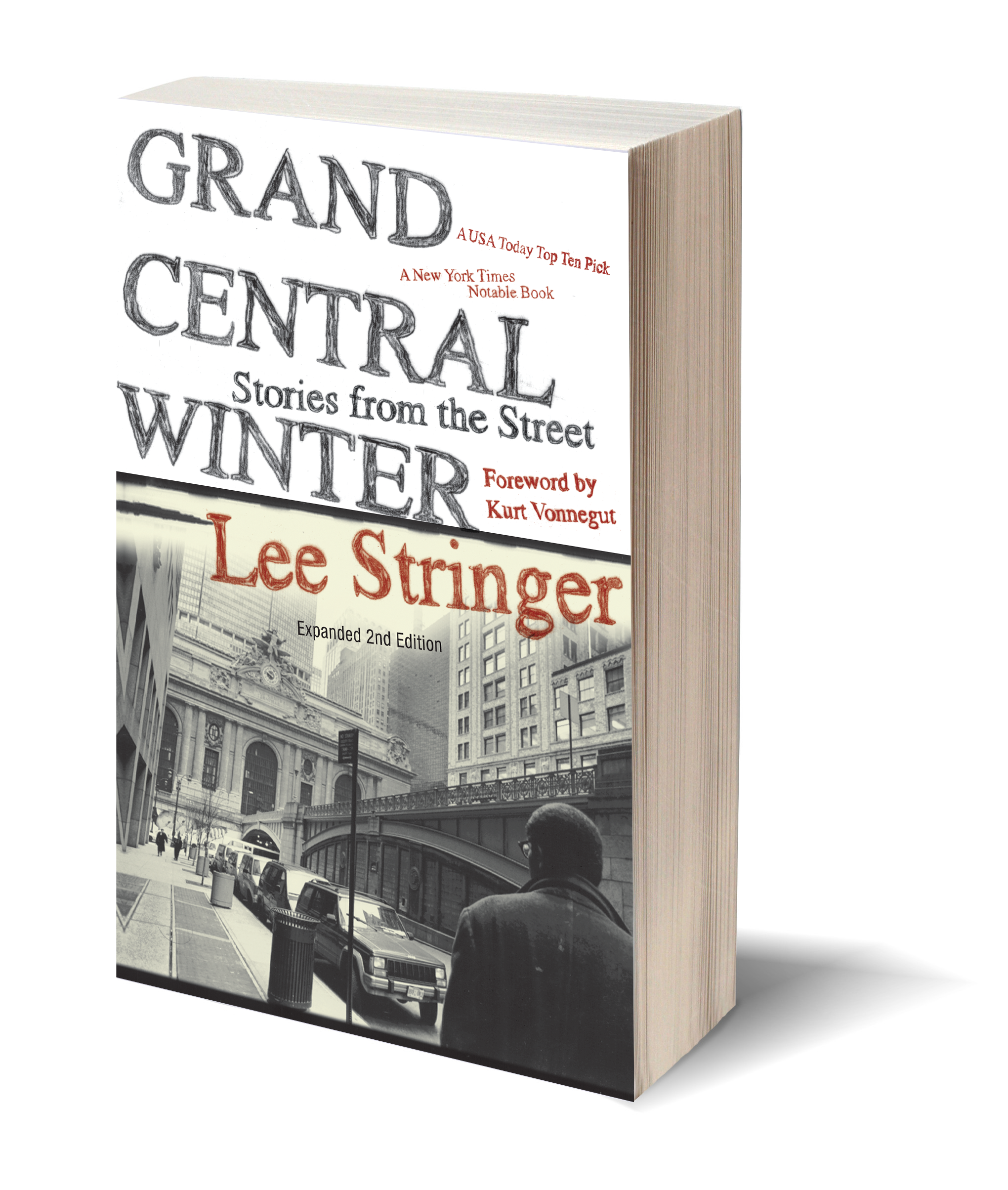 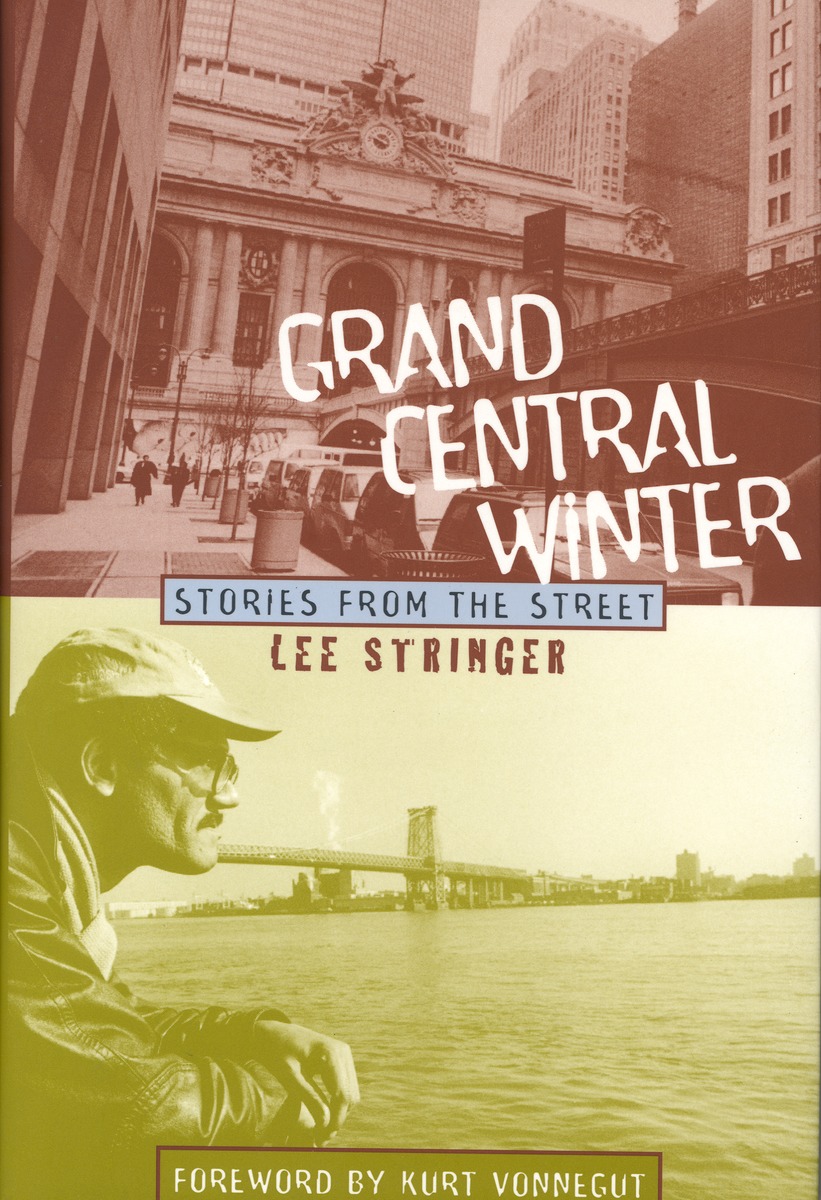 In the tunnels below Grand Central Terminal, Lee Stringer—homeless and drug-addicted over the course of eleven years—found a pencil to run through his crack pipe. One day, he used it to write.

Whether Lee Stringer is describing "God's corner" as he calls 42nd Street, or his friend Suzy, a hooker and "past-due tourist" whose infant child he sometimes babysits; whether he is recounting his experiences at Street News, where he began hawking the newspaper for a living wage, then wrote articles, and served for a time as muckraking senior editor; whether it is his adventures in New York's infamous Tombs jail, or performing community service, or sleeping in the tunnels below Grand Central Terminal by night and collecting cans by day, this is a book rich with small acts of kindness, humor and even heroism alongside the expected violence and desperation of life on the street. There is always room, Stringer writes, "amid the costume jewel glitter … for one more diamond in the rough."

Two events rise over Grand Central Winter like sentinels: Stringer's discovery of crack cocaine and his catching the writing bug. Between these two very different yet oddly similar activities, Lee's life unwound itself, during the 1980s, and took the shape of an odyssey, an epic struggle to find meaning and happiness in arid times. He eventually beat the first addiction with help from a treatment program. The second addiction, writing, has hold of him still.

Among the many accomplishments of this book is that Stringer is able to convey something of the vitality and complexity of a down and out life. The reader walks away from it humming its melody, one that is more wise than despairing, less about the shame we feel when confronted with a picture of those less fortunate, and more about the joy we feel when we experience our shared humanity.

“From stories about flim-flamming clerics prying on the homeless, to the streetwise Romeo who wants to make the prostitute mother of his child an 'honest woman' ("I can't believe it, [she] even charged me to go to bed with her on our honeymoon night"), to the manipulations of being on the Geraldo show, Stringer possesses a sharp eye for the street and the rich, sagacious talent of a storyteller.”

“Stringer readily admits to his former addiction and even celebrates its simple sweetness; you collect enough returnable cans to buy a hit, you get high, you crash and start looking for more cans. Like Dorothy Parker cradling a martini, he makes no apologies. But Stringer's angle on Manhattan is not from a table at the Algonquin; it is straight up from underneath.” 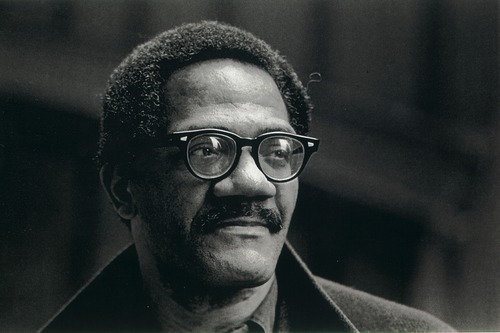 Other books by Lee Stringer 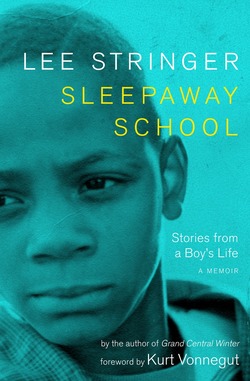 Sleepaway School: Stories from a Boy's Life: A Memoir