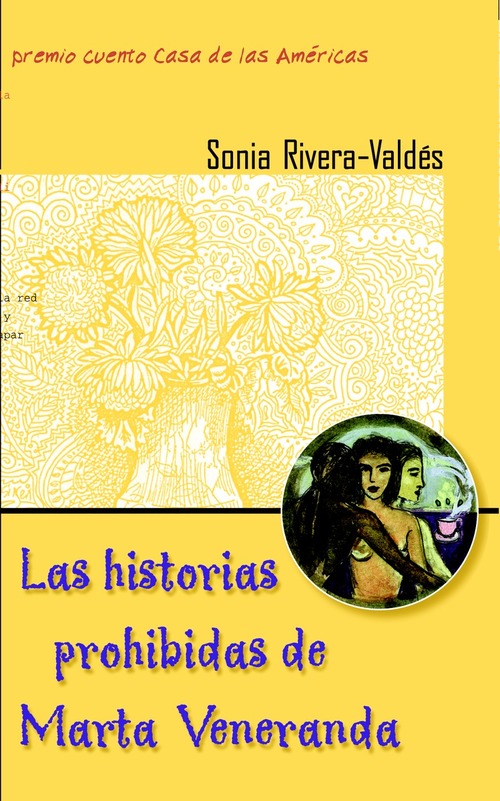 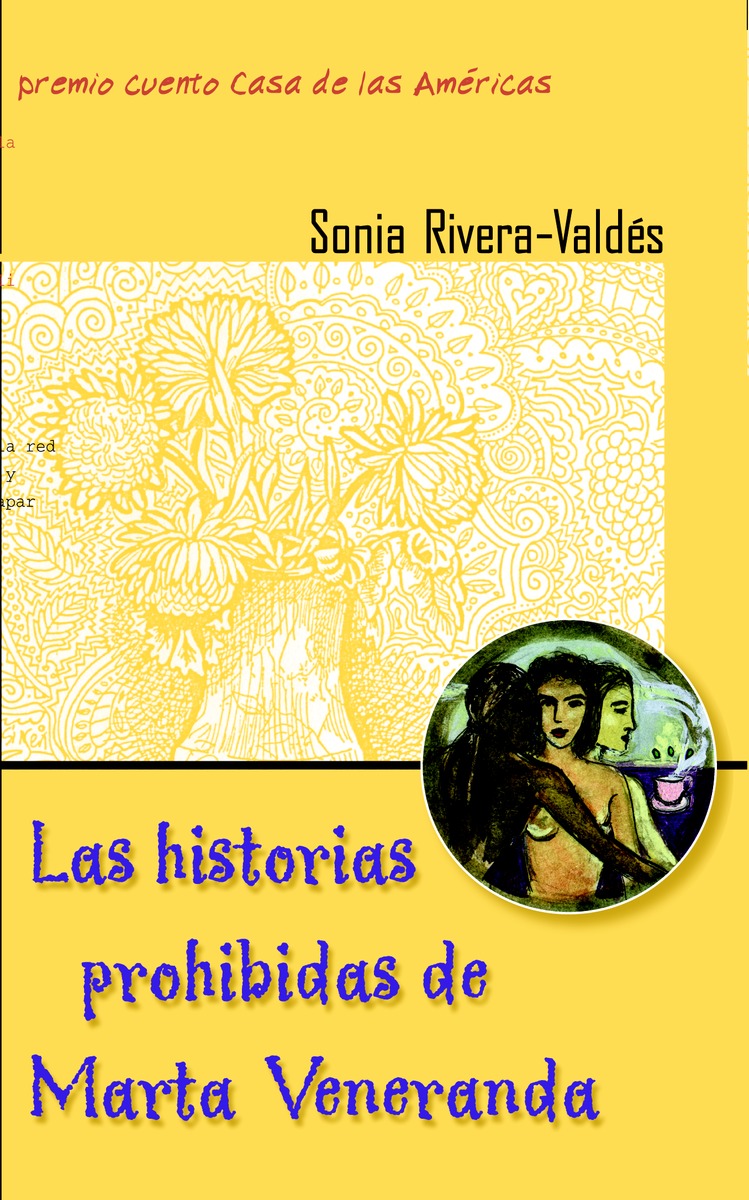 The Forbidden Stories is the author's inspired response to a statement made by a Cuban politician regarding the conflicted attitude towards homosexuality in Cuba. Rivera-Valdés creates the character of Marta Veneranda, a graduate student working on a thesis which aims to graph clinically the discrepancy between an individual's sense of shame and society's attitude toward the incidents that inspire self-censorship in a person. But the orderly study becomes unruly as the subjects interviewed reveal their hidden stories.

In "Little Poisons," the nameless narrator is heavily influenced by pop psychologist Patricia Evans. Through her copious reading, she manages to gain some distance from her co-dependent relationship with her husband. Sharing with Marta the minutiae of her liberation, she recounts: "As the days and months went by, I began feeling proud of myself, strong, free from his subjugation and my neurosis, even when his romance with the young woman began and he told me about it. In the fifteen years of marriage he would tell me everything, even about his sexual escapades—if he couldn't share them with me, who would he share them with? Besides, that way no one could come running to me spreading rumors. In the end, he couldn't live without me: his wife, friend, lover, and mother. Can you believe that I listened to these stories and even felt proud of the trust he had in me?"

Beneath the humor and the deceptively simple surface of The Forbidden Stories is a deadly-serious look at the co-mingling of Anglo and Latino cultures, and an exposé of the comforts and discomforts of that cohabitation.

“These stories represent deal with sexuality or gender issues, and most are narrated by female characters. While Hispanic and immigrant issues also surface throughout, this will appeal to those interested in women's sexuality and gender relations.”

“The mad, the curious, the inexplicable in human behavior—that which is not sanctioned by society—are the pivotal points in Sonia Rivera-Valdes's narratives. Her characters live fully, without missteps, precisely because the author has turned the tables on propriety.”

– Karla Quionez, In These Times 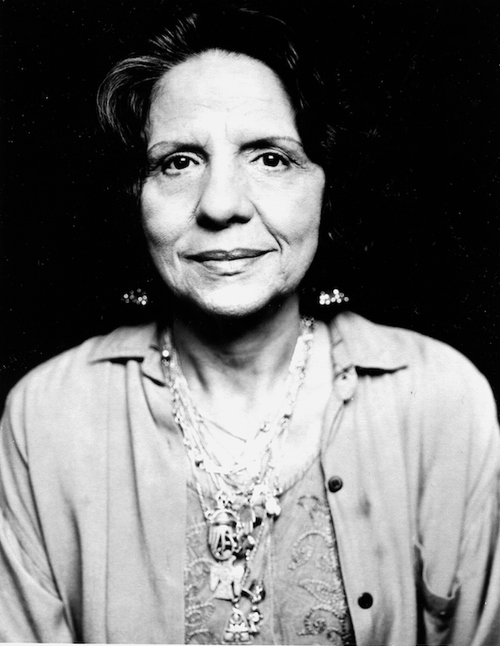 Born in Cuba, Sonia Rivera-Valdés moved to New York City in 1966. Considered one of the most important Cuban writers alive, she has had stories appear in many anthologies in the United States, Europe, and Latin America, including Cubana and Dream with No Name. Rivera-Valdés is president of Latino Artists Round Table (LART), a cultural organization dedicated to fostering communication between Latino/a artists in the US, Latin America, and Spain. She has written extensively on Latin American and Hispanic literature, and is a professor of Latin American Literature at York College. In 1997, Rivera-Valdés became only the second Cuban residing outside the island to receive the prestigious Casa de las Americas Literature Award.

Other books by Sonia Rivera-Valdés 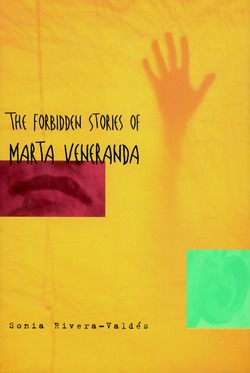 The Forbidden Stories of Marta Veneranda 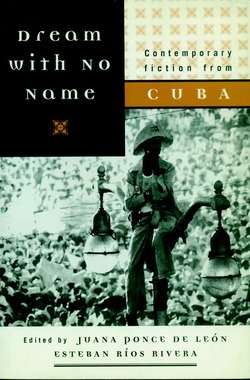 Dream with No Name: Contemporary Fiction from Cuba