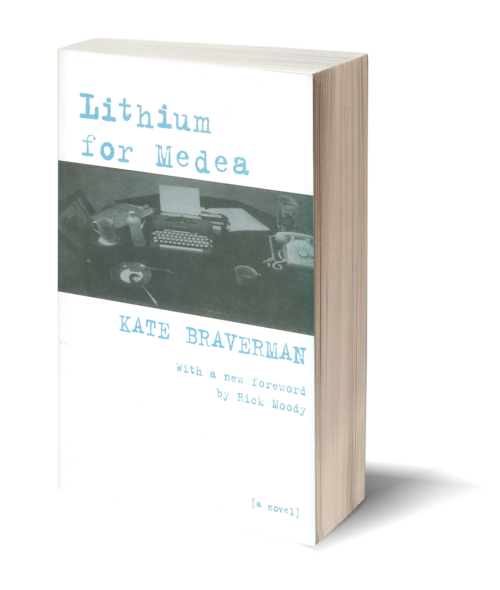 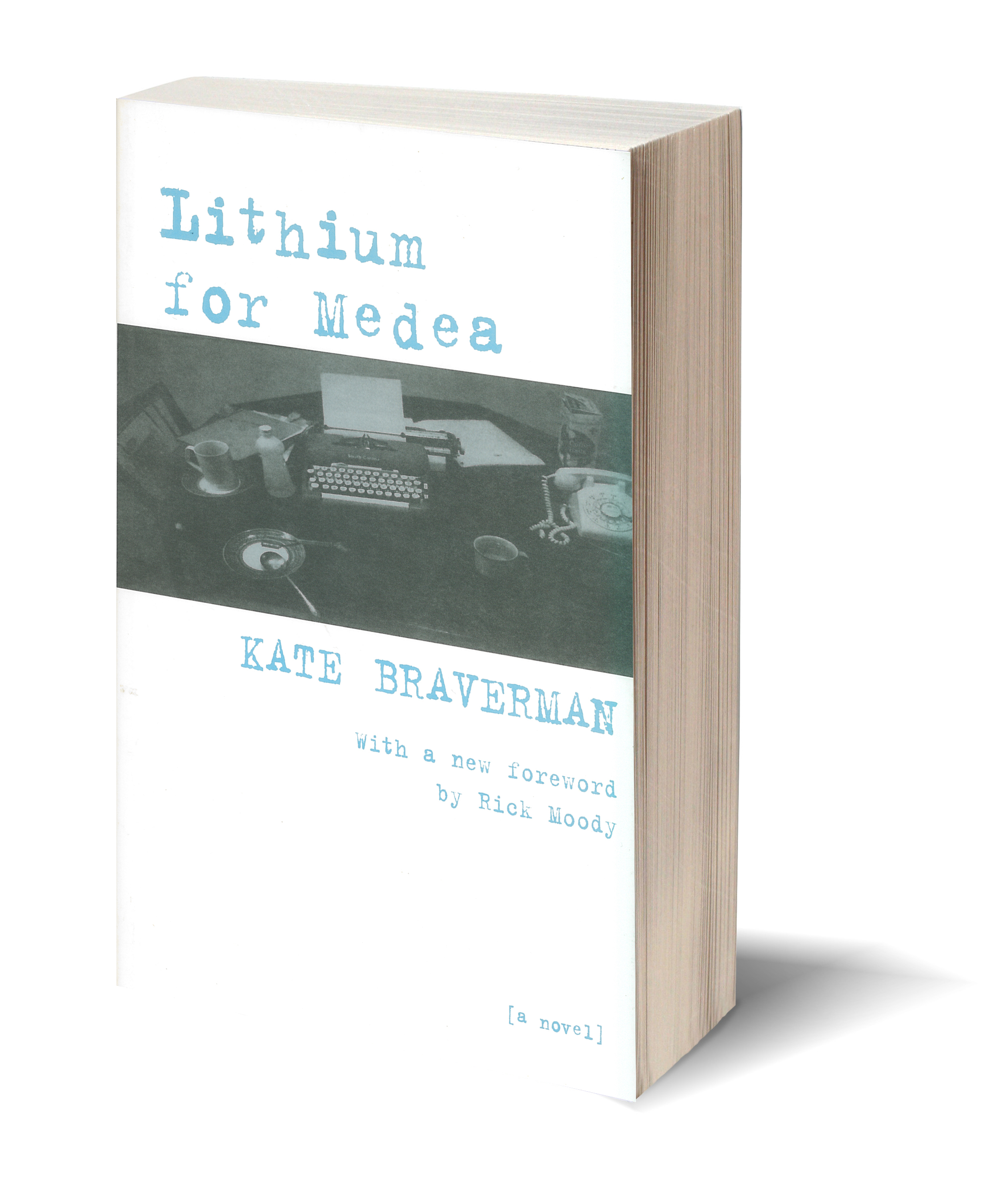 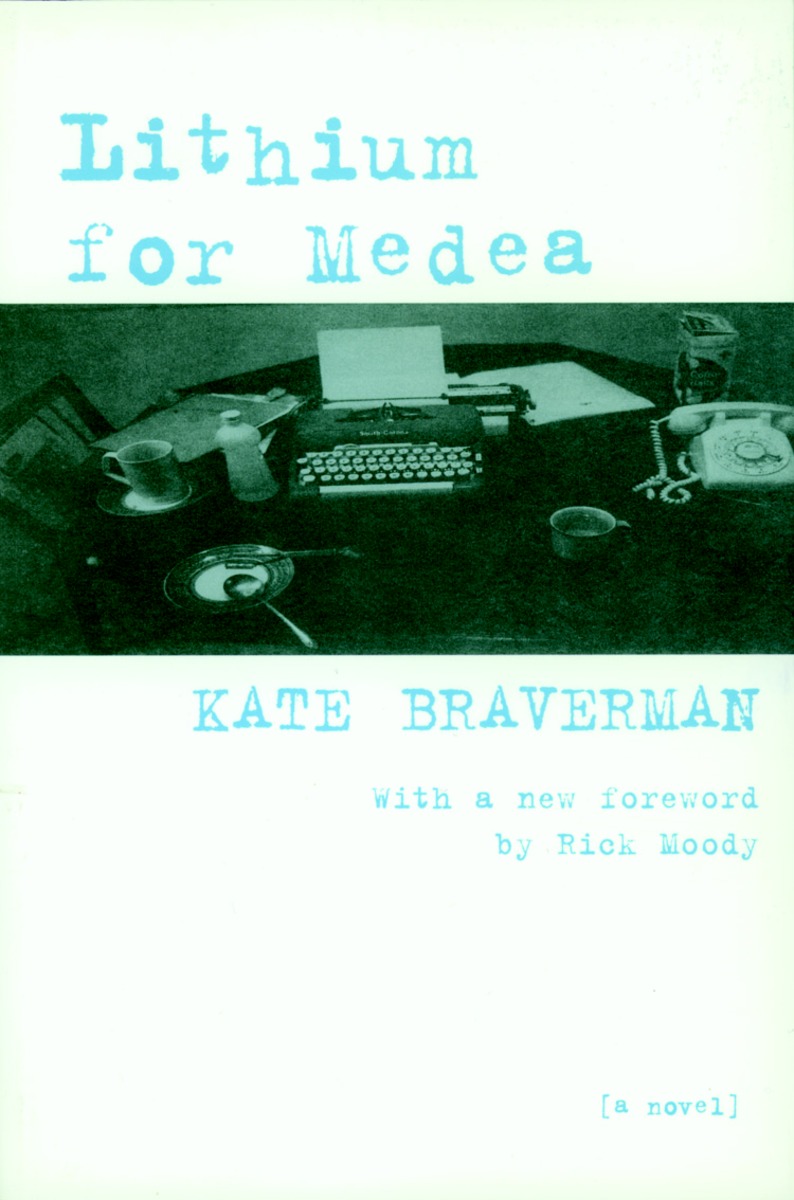 Lithium for Medea is a tale of addiction: to drugs, to physical love, to dysfunctional family chains. It is also a tale of mothers and daughters, their mutual rebellion and unconscious mimicry. Rose grew up with an emotionally crippled, narcissistic mother while her father, a veteran gambler, spent his waking hours in the garden cut off from his wife’s harangues. Now an adult, Rose works her way through a string of unhealthy love(less) affairs. After a brief, unhappy marriage, she slips more deeply and dangerously into the lair of a parasitic, cocaine-fed artist whose sensual and manipulative ways she grows unable to resist. Kate Braverman’s story is a drug that leaves one’s perceptions forever altered. Lithium for Medea sears us with Rose’s breathless, fierce, visceral flight.

“[Lithium for Medea] has the power and intensity you don't see much outside of rock and roll.”

“Kate Braverman has the ability to write a great tragedy.”

“[Lithium for Medea] lays bare the dark side of the family while ironically affirming the primacy of familial allegiance … The vividness of poetic image is present from the first page.”

Celebrating Kate Braverman and Other Radical Women
More on the blog 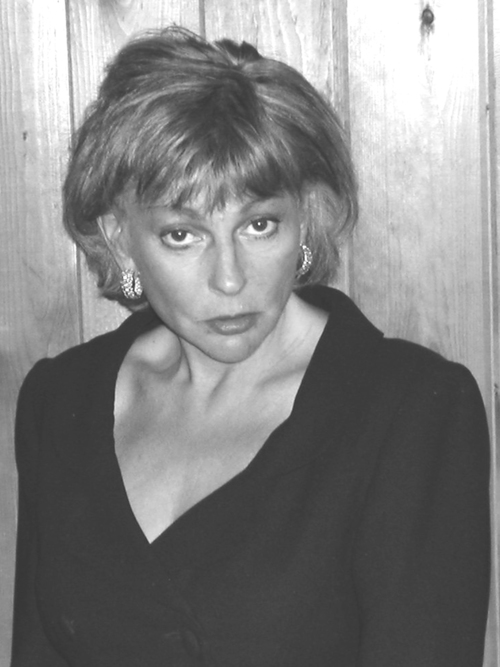 A native of Los Angeles who grew up surrounded by the counterculture of San Francisco, KATE BRAVERMAN (1947 - 2019) received her BA from the University of California, Berkeley and her MA in English from Sonoma State University. An astute observer of California’s marginal spaces and a bold experimenter in form, Braverman was the author of four books of poetry, a collection of short stories, and four novels, including Lithium for Medea, Palm Latitudes, and The Incantation of Frida K. She won the Best American Short Story Award on multiple occasions and received the O. Henry Award for her story Tall Tales From the Mekong Delta in 1992. Braverman passed away on October 13, 2019 at her home in Santa Fe, NM. 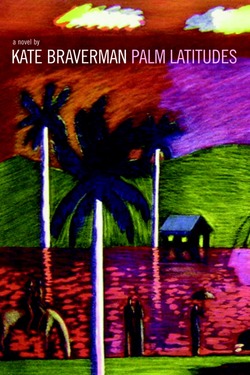