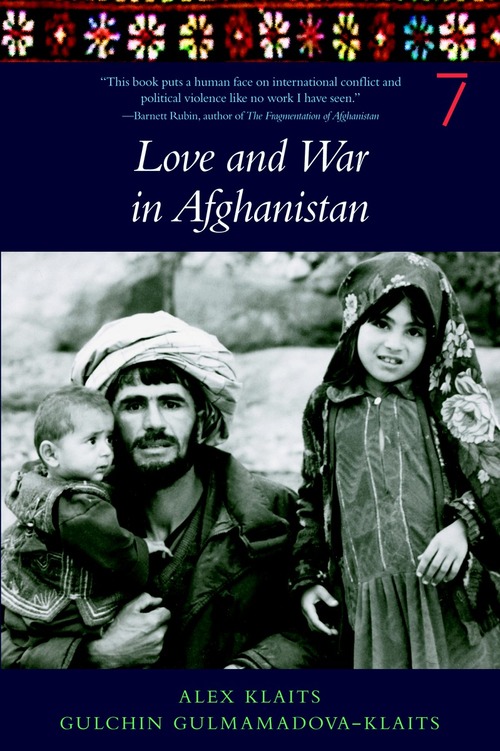 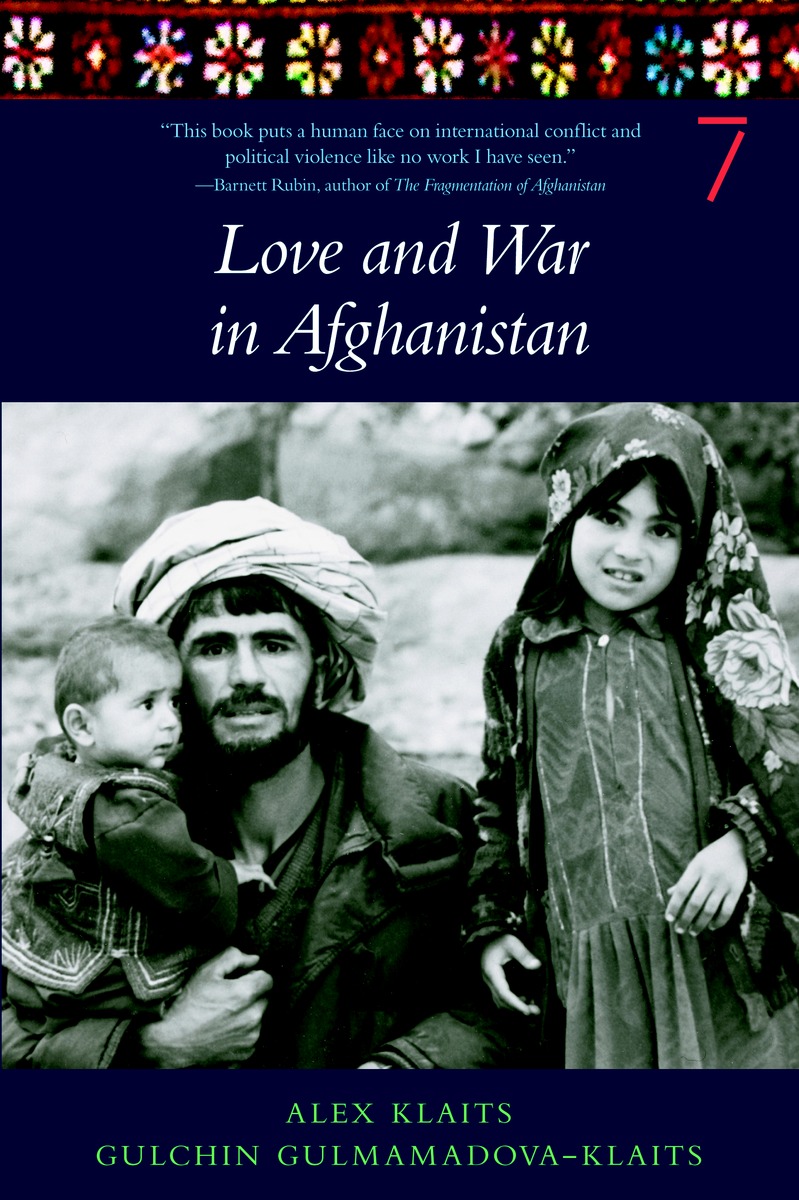 Love and War in Afghanistan presents true stories of fourteen ordinary men and women living in Northern Afghanistan. In a quarter-century of uninterrupted war, the people of Afghanistan have endured foreign invasions, ethnic strife, a fundamentalist Islamic totalitarian regime, and the unending crossfire of rival warlord factions. The country remains an object of fascination for journalists, academics, and filmmakers from around the world. In the midst of it all it is a startlingly powerful experience to discover, here, the voices of the Afghan people themselves.

Young lovers who elope against the wishes of their kin; a mullah whose wit is his only defense against his armed captors; a defector from the Soviet army; a woman who is forced to stand up to gangsters in Tajikistan—their dramatic stories emerge in their own unforgettable words. Whether in the sudden awakening of mercy in a Taliban militiaman, the lingering contempt of a woman for her husband's first wife, the pain and confusion of flight into exile, or the resourcefulness of a child who must provide for an entire family, the real focus of these narratives is the strength of solitary individuals faced daily with their own vulnerability.

“The authors' fieldwork experience in the region allows us to receive this unique insider account of today's Afghanistan: a child who must provide for an entire family, a Soviet army defector, a Taliban militiaman's change of heart. The book summons a picture of Afghanistan that one cannot get from afar.”

“A beautiful, moving, and haunting tapestry of individual lives in war-torn Afghanistan … This is a must read for anyone who cares about and wants to grasp present-day Afghanistan.” 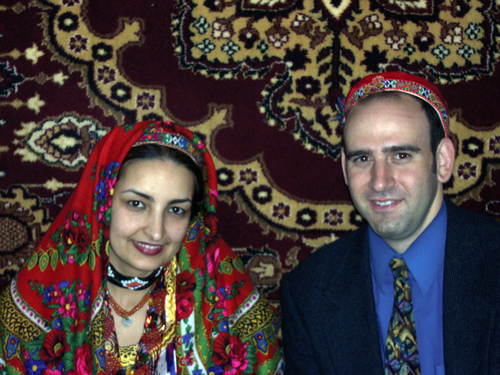 ALEX KLAITS has worked in northeastern Afghanistan with Child Fund Afghanistan and the Christian Children’s Fund, as well as several international aid organizations in Tajikistan, Kyrgyzstan, and Washington, D.C. He is the co-author of Love and War in Afghanistan.

GULCHIN GULMAMADOVA-KLAITS is the author of Love & War in Afghanistan and has worked for a variety of international aid organizations in her native Tajikistan. She holds a BA in economics from a university in Dushanbe, Tajikistan, although her studies were interrupted when she fled her hometown to escape the country’s civil war.