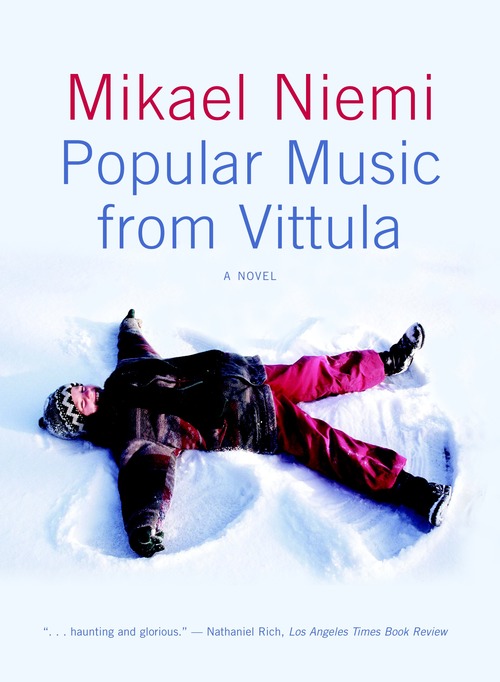 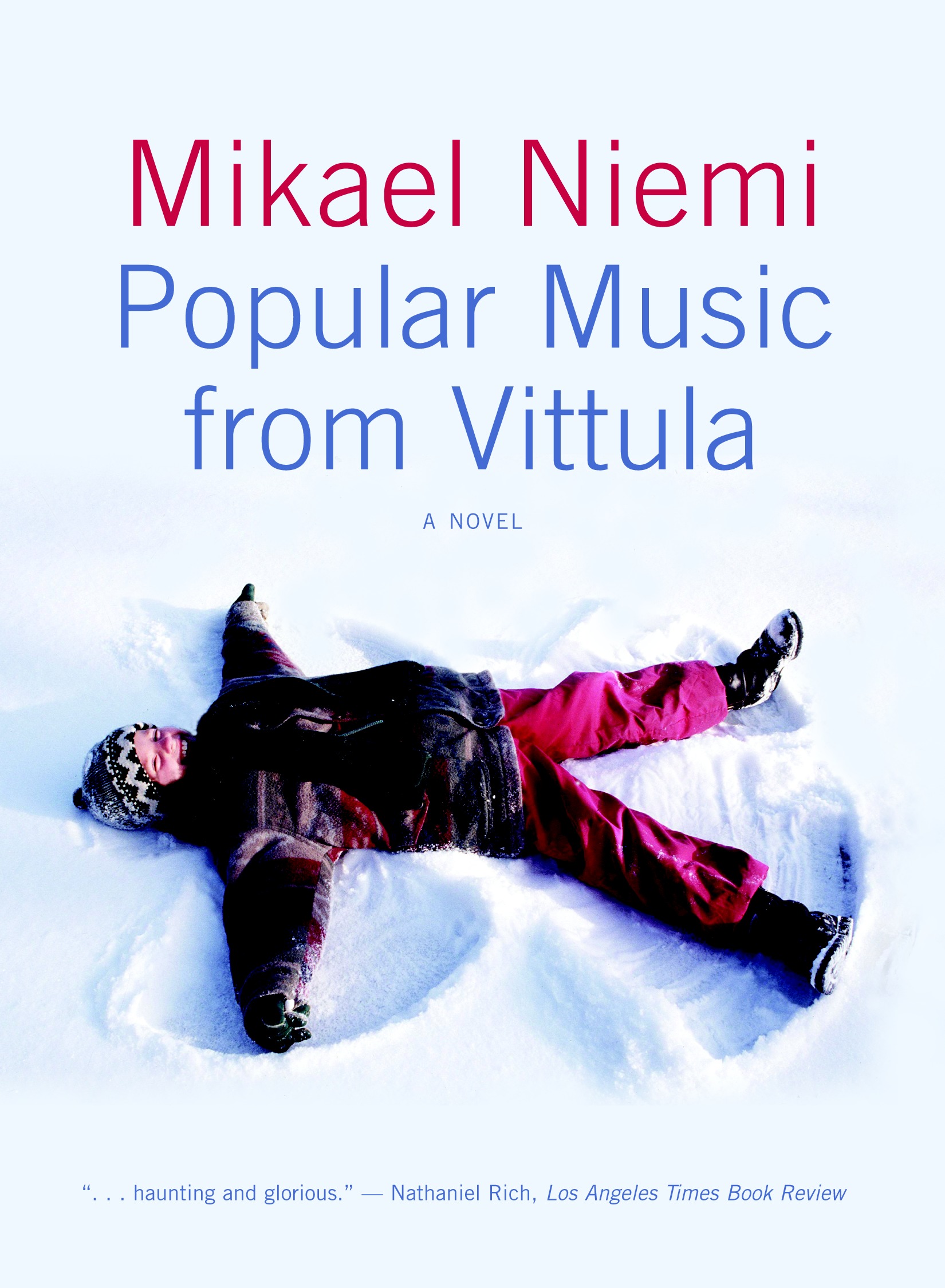 Popular Music from Vittula tells the fantastical story of a young boy's unordinary existence, peopled by a visiting African priest, a witch in the heart of the forest, cousins from Missouri, an old Nazi, a beautiful girl with a black Volvo, silent men and tough women, a champion-bicyclist music teacher with a thumb in the middle of his hand, and, not least, on a shiny vinyl disk, the Beatles.

The story unfolds in sweltering wood saunas; amidst chain thrashings and gang warfare; learning to play the guitar in the garage; over a traditional wedding meal; on the way to China; during drinking competitions; while learning secret languages, playing ice hockey surrounded by snow drifts, outsmarting mice, discovering girls, staging a first rock concert, peeing in the snow, skiing under a sparkling midnight sky.

More generally, Popular Music from Vittula offers a tender glimpse into a less trendy Sweden. Miles away from the urbane Stockholm or fashionable Malm in the south, Vittula is almost another universe, surrounded by tundra and taiga, forest and potato field. In Vittula, one is as likely to speak Finnish as Swedish, and young boys and old folk alike may distill homemade alcohol from yeast and sugar. Laurie Thompson's brilliant translation from the Swedish allows us to enjoy the silent, surprising beauty of Mikael Niemi's prose. Here is language that is humorous and lively and sad, an imaginative and a truly original fiction.

“A blissfully eccentric, fiction-enhanced memoir … Niemi tells his stories with stoic wit and a dusting of magic realism, as if the extreme climate knocks the senses off kilter. (Or perhaps it's the vodka.) His prose buzzes with wonder, fearlessness, and ecstatic ignorance: the sensations of youth. Each chapter is an epic in miniature …”

“Haunting and glorious. Niemi's finest achievement is to have created a world poised between an adult's fantastic memories of childhood and a child's naïve dreams of his future. Graceless sentiments like disillusionment or regret are never allowed to trespass upon Pajala's icy rivers and twilit woods. The future remains a frantic hallucination, while the past is absurd and wondrous. With more than 800,000 sold, one out of every 10 Swedes own a copy; only one of every 30 Americans, by comparison, owns the latest Harry Potter book. Magic, it seems, does well. But enchantment does better.”

“In British translator Laurie Thompson's hands, Niemi's language is a constant, fresh poetic surprise … Even the alphabet—'a scary army of sticks and halfmoons'—comes strangely alive in this marvelous book.”

“An extraordinary novel: hilarious, ribald, obscene … I've never read anything like it.”

“Niemi’s entrancing debut novel is a coming-of-age story set in Pajala, Sweden, a remote district above the Arctic Circle. It is the early 1960’s, and Matti and his peculiar sidekick, Niila, are fascinated by their exotic corner of the world as by their newest discoveries: girls and rock music.”

“Matti’s narrative voice is as distinctive and charming as that of Huckleberry Finn. But, as with Mark Twain, the comedy is shadowed with melancholy -- even terror that will unsettle the reader sometimes. The book is filled with eccentric. Grotesque, even unsavory characters, but Niemi shows large tolerance, kindly spirit and even clear pleasure in these odd neighbors. They are human, too.” 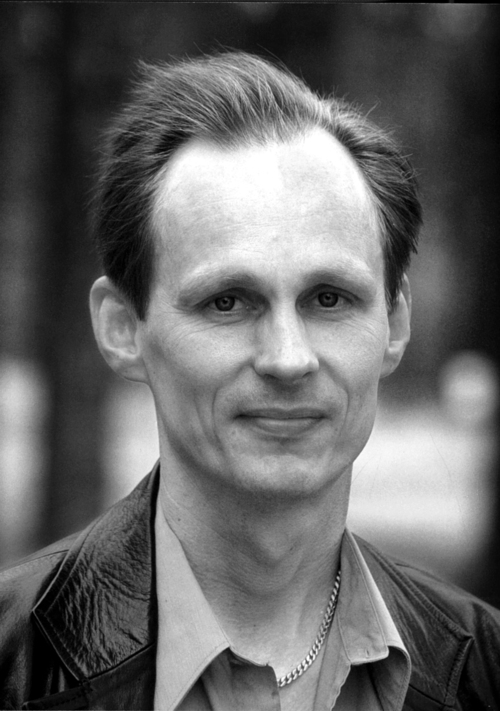 Mikael Niemi was born in 1959 and grew up in Pajala in the northernmost part of Sweden, near the Finnish border, where he still lives. He is the author of several books of poetry and fiction for both young people and adults.