Selling America's Culture to the World 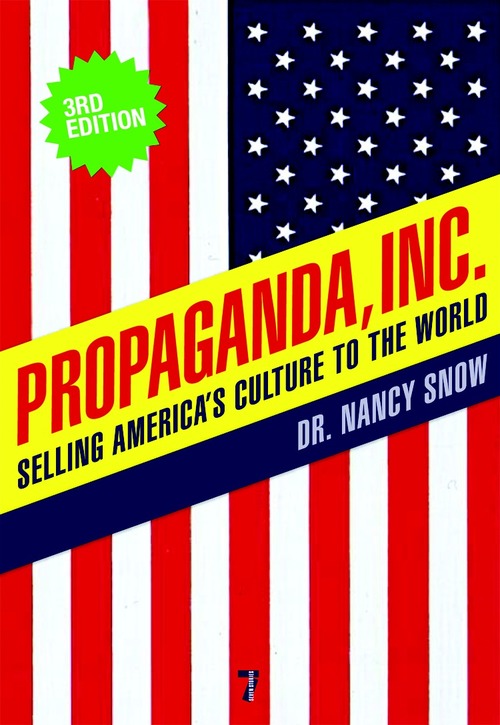 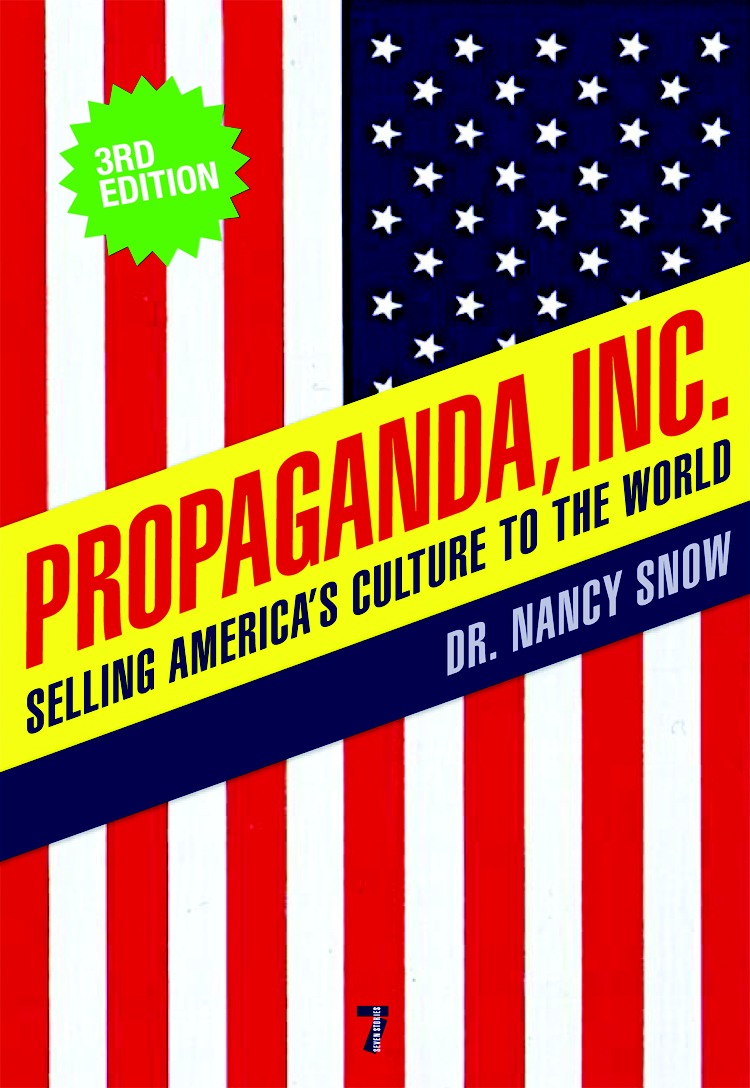 Foreword by Herbert I. Schiller

An eye-opening overview of American cultural policy fully updated through the end of the Bush presidency, Dr. Nancy Snow's Propaganda, Inc. reveals how the United States Information Agency became a bureaucracy deeply distrustful of dissent, and one-way in its promotion of American corporate interests overseas.

“Nancy Snow pulls the curtain on the U.S. Information Agency and shows it to be just another front for corporate America.”

– Jim Hightower, author of There's Nothing in the Middle of the Road but Yellow Stripes and Dead Armadillos

“In [these pages], Nancy Snow shows herself to be a discerning, fair-minded investigator, a skilled writer and researcher, and a socially conscious citizen. No wonder she found herself unable to function within the U.S. propaganda machine.” 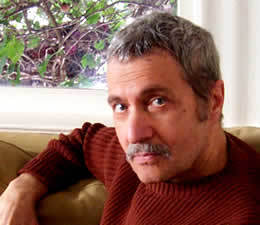 Michael Parenti is a critically acclaimed author and public speaker. He received his PhD in political science from Yale University and has taught at a number of colleges and universities, in the United States and abroad. He is the author of eighteen books, including Superpariotism, The Assassination of Julius Caesar, and Inventing Reality. 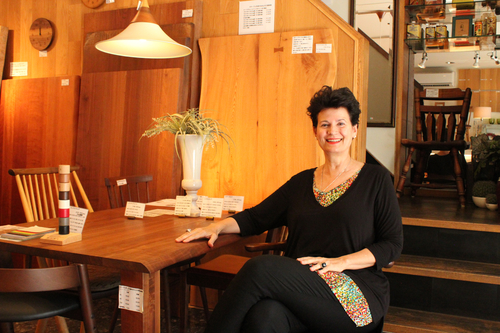 Other books by Michael Parenti 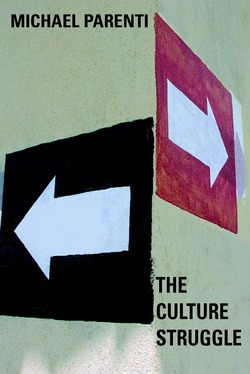