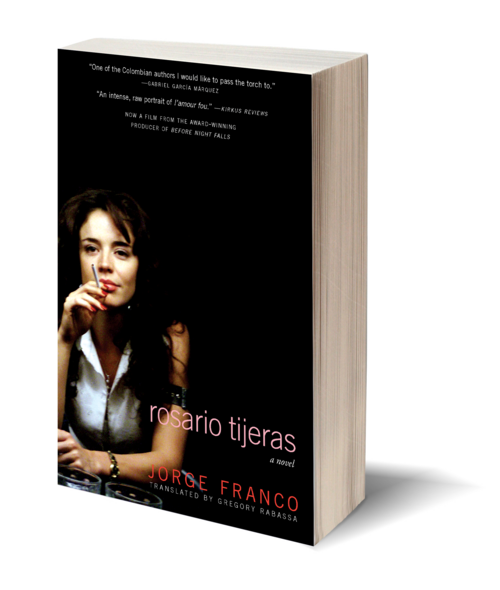 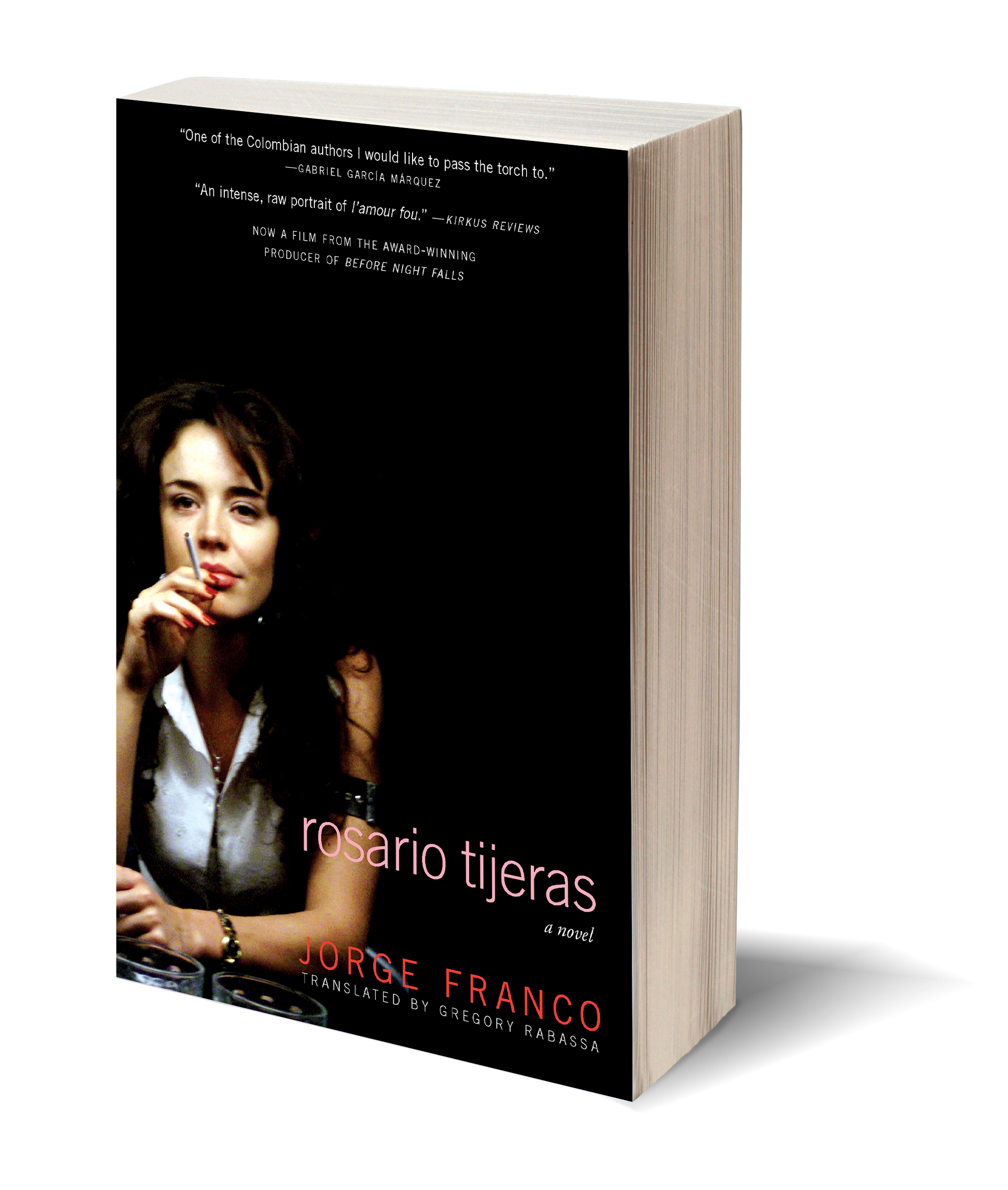 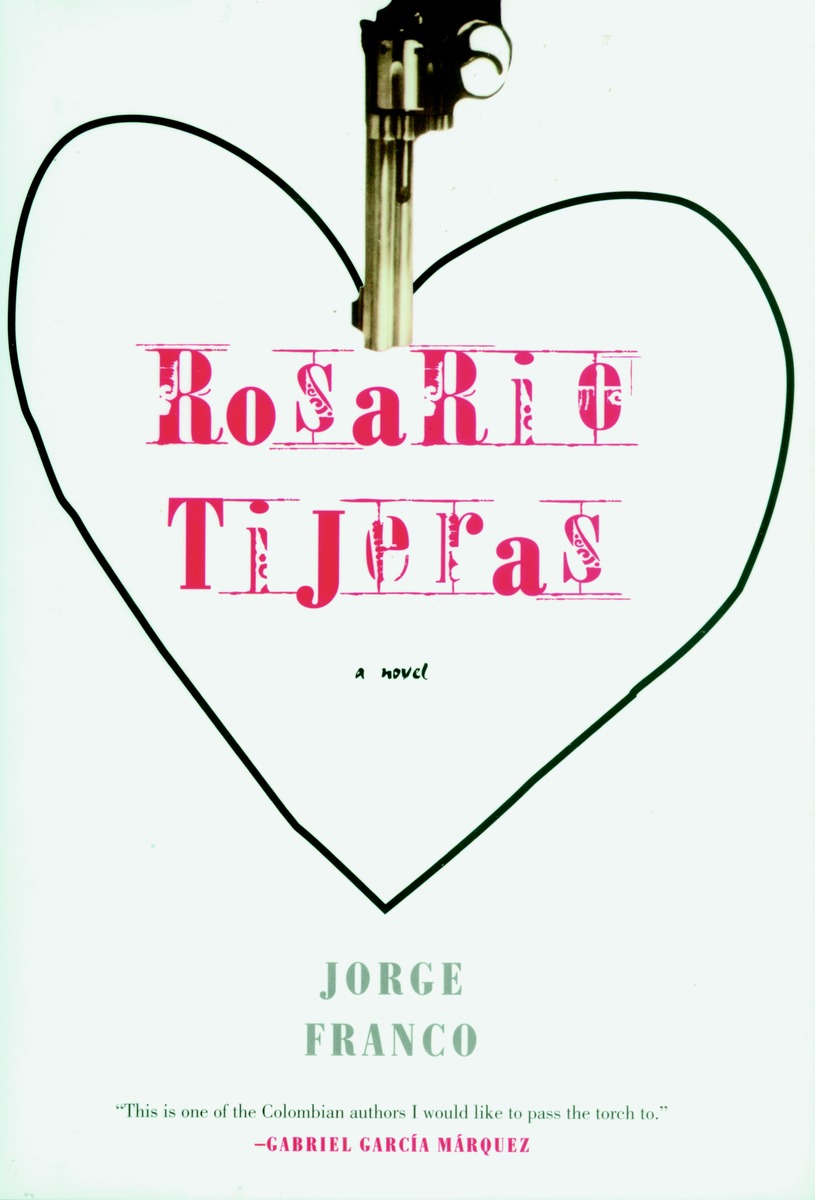 Winner of the 2000 Dashiell Hammett Prize

"Since they shot her at point-blank range while she was being kissed, she confused the pain of love with that of death." Rosario Tijeras is the violent, violated character at the center of Jorge Franco's study of contrasts, set in self-destructing 1980s Medellín. Her very name—evoking the rosary, and scissors—bespeaks her conflict as a woman who becomes a contract killer to insulate herself from the random violence of the streets. Then she is shot, gravely wounded, and the circle of contradiction is closed.

From the corridors of the hospital where Rosario is fighting for her life, Antonio, the narrator, waits to learn if she will recover. Through him, we reconstruct the friendship between the two, her love story with Emilio, and her life as a hitwoman. Rosario Tijeras is an admirable continuation of a literary subject that was first treated by Gabriel García Marqúez and then by Fernando Vallejo. A work in the Latin American social realist tradition, the story of Rosario Tijeras is told in fast and vibrant prose, and with a poetic flourish.

“This is one of the Colombian authors I would like to pass the torch to.”

“I recommend two novels that I have read back-to-back during my trip, both quite entertaining, though terrifying, too: They are La virgen de los sicarios by Fernando Vallejo and Rosario Tijeras by Jorge Franco. How wonderful that Colombian writers, incited by the destruction that surrounds them, have decided to save us from frivolity of light literature.”

“An important addition to literature in the Latin American social realist tradition, and the author's fluid and vibrant prose will surely capture readers of all backgrounds.” 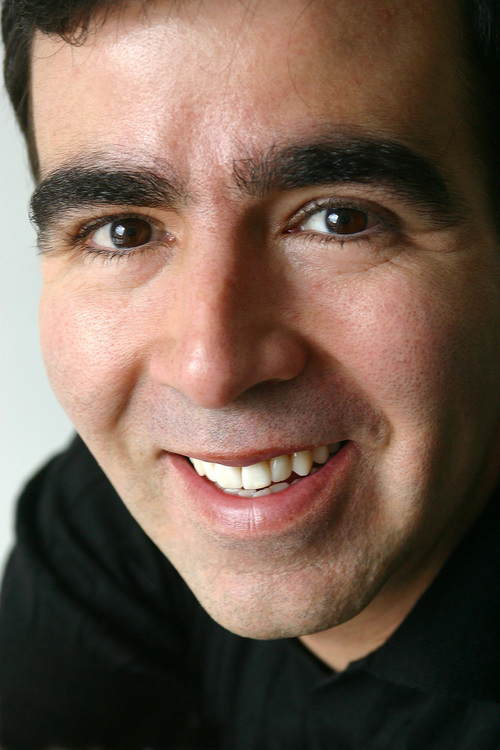 Born in Medellín, Colombia, in 1962, JORGE FRANCO studied film at the London International Film School and Literature at the Pontificia Universidad Javeriana in Bogotá. He began his career as a writer in 1991 and was awarded the Pedro Gómez Valderrama National Narrative prize for the short story collection Maldito amor. His first novel, Mala Noche, won the Ciudad de Pereira National Novel Competition, and his 2014 effort El mundo de afuera won the prestigious Premio Alfaguara de Novela. A precocious entrant onto the stage of Latin American letters, Franco is now established as among the most prominent Colombian writers alive. His work also includes Rosario Tijeras.

Other books by Jorge Franco 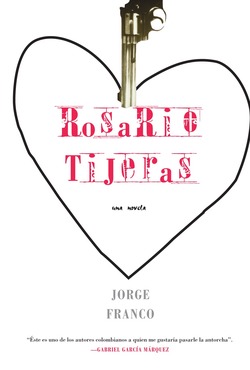