Talking to the Enemy 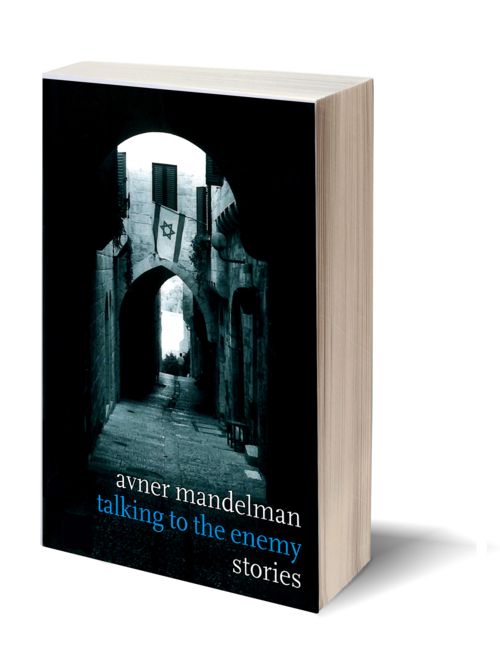 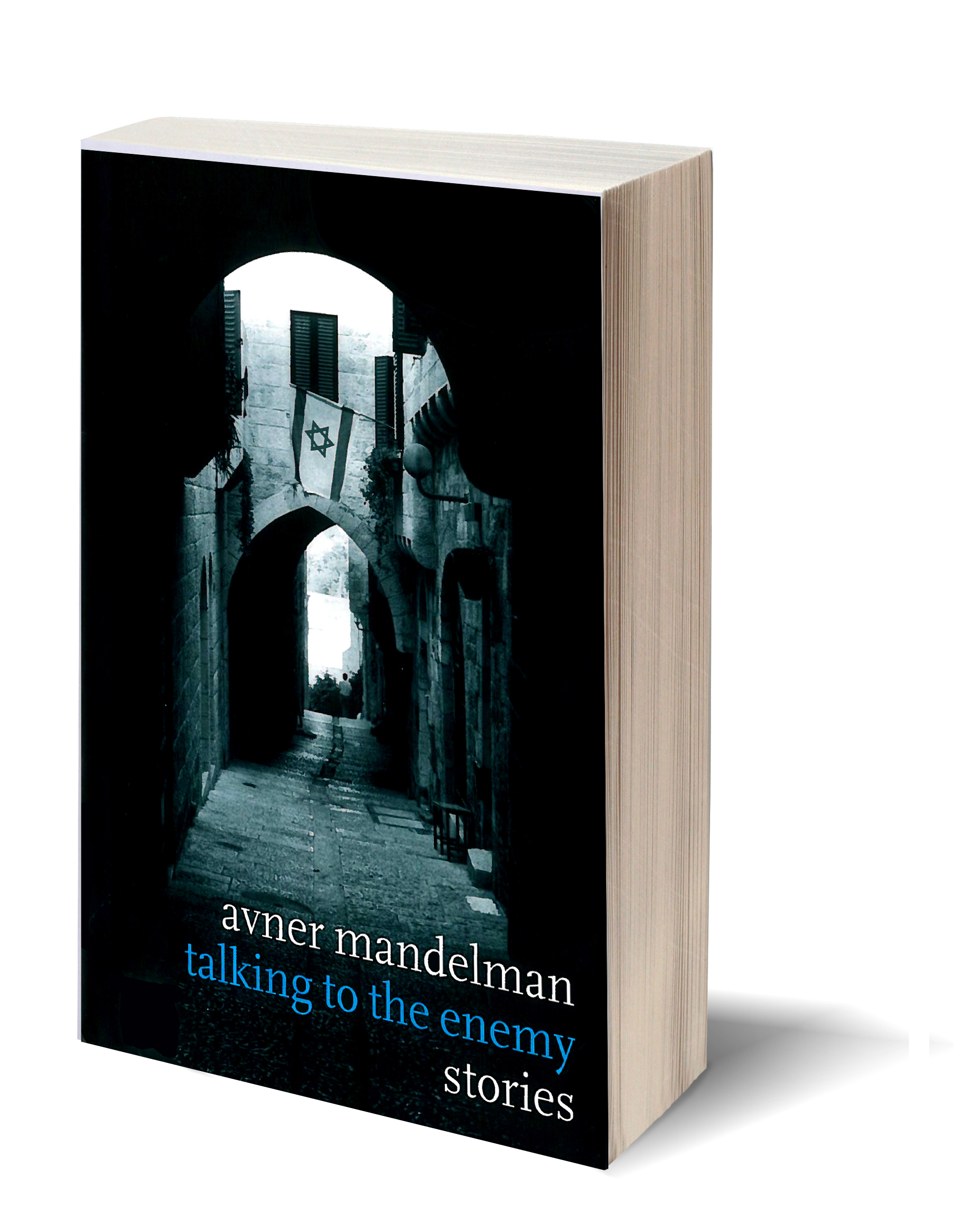 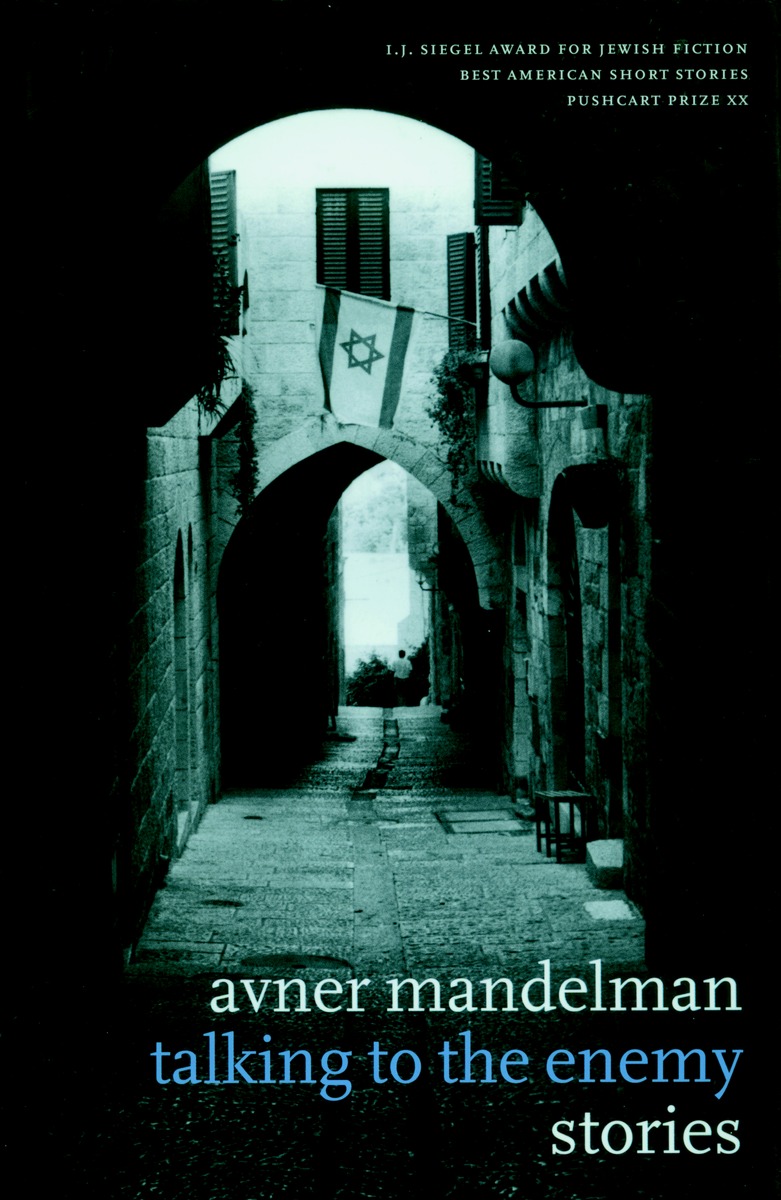 Winner of the I. J. Siegel Award for Jewish Fiction

The Israeli-Palestinian conflict has shaped the consciousness of a generation, but never before has it been brought to life in such vivid and telling prose. Part Tim O’Brien and part Bernard Malamud, Avner Mandelman’s Talking to the Enemy ranges from boisterously entertaining tales of domestic squabbles to dark narratives from disillusioned soldiers. Awarded the Jewish Book Award when it was published in Canada and supplemented with recent stories, Talking to the Enemy is the powerful American debut of an international favorite.

"Pity” draws the reader through the descending layers of horror of an Israeli soldier who is party to an assassination attempt gone terribly wrong. In "Terror” a man recalls a traumatic childhood incident that taught him family comes first—before justice, before fear. On a lighter note, "Mish-Mash” is a comical tornado set off when a winning lottery ticket is discovered in a less-than-conventional family, best described as "Sholem Aleichem writes Peyton Place on speed” (Montreal Gazette). Underneath their often brash exteriors Mandelman’s characters search for reconciliation and fulfillment in a land where conflict is a part of everyday life. Mandelman ensnares readers in intense plot-driven narratives that are pierced through with unexpected and ingenious twists. Beneath the surface of the often sparse prose lies evocative, unanswered questions about humanity. Every story delivers a thoroughly engrossing read with an unforgettable ending.

Talking to the Enemy Avner Mandelman

I found myself hoping that the man floating in the V of my gunsight would dash away from me, hoping beyond hope.

Avner Mandelman, Talking to the Enemy

“Mandelman … cast[s] the often grim news from the Middle East in a newly revealing and humanizing light.”

“With these agile, vernacular stories, Mandelman takes a clear-sighted yet empathetic view of a fraught nation.” 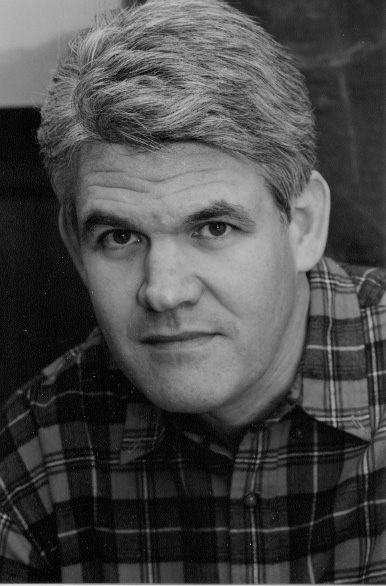 Born in Israel in 1947, Avner Mandelman has split his time between Paris, California, and Canada for the past four decades. His stories have been widely published throughout Israel and North America, including in Best American Short Stories and the Pushcart Prize anthology.