The Battle for Saudi Arabia 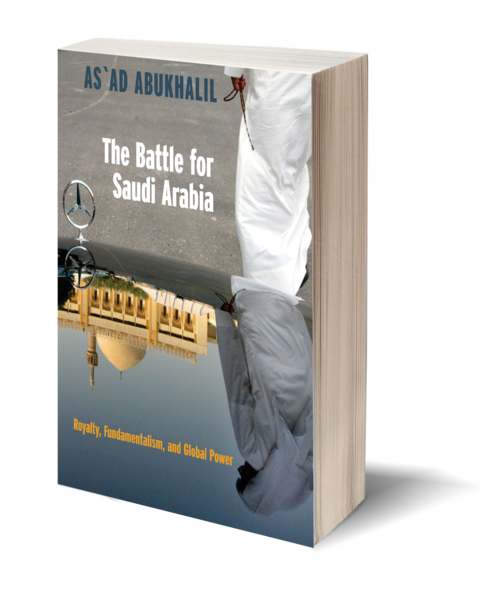 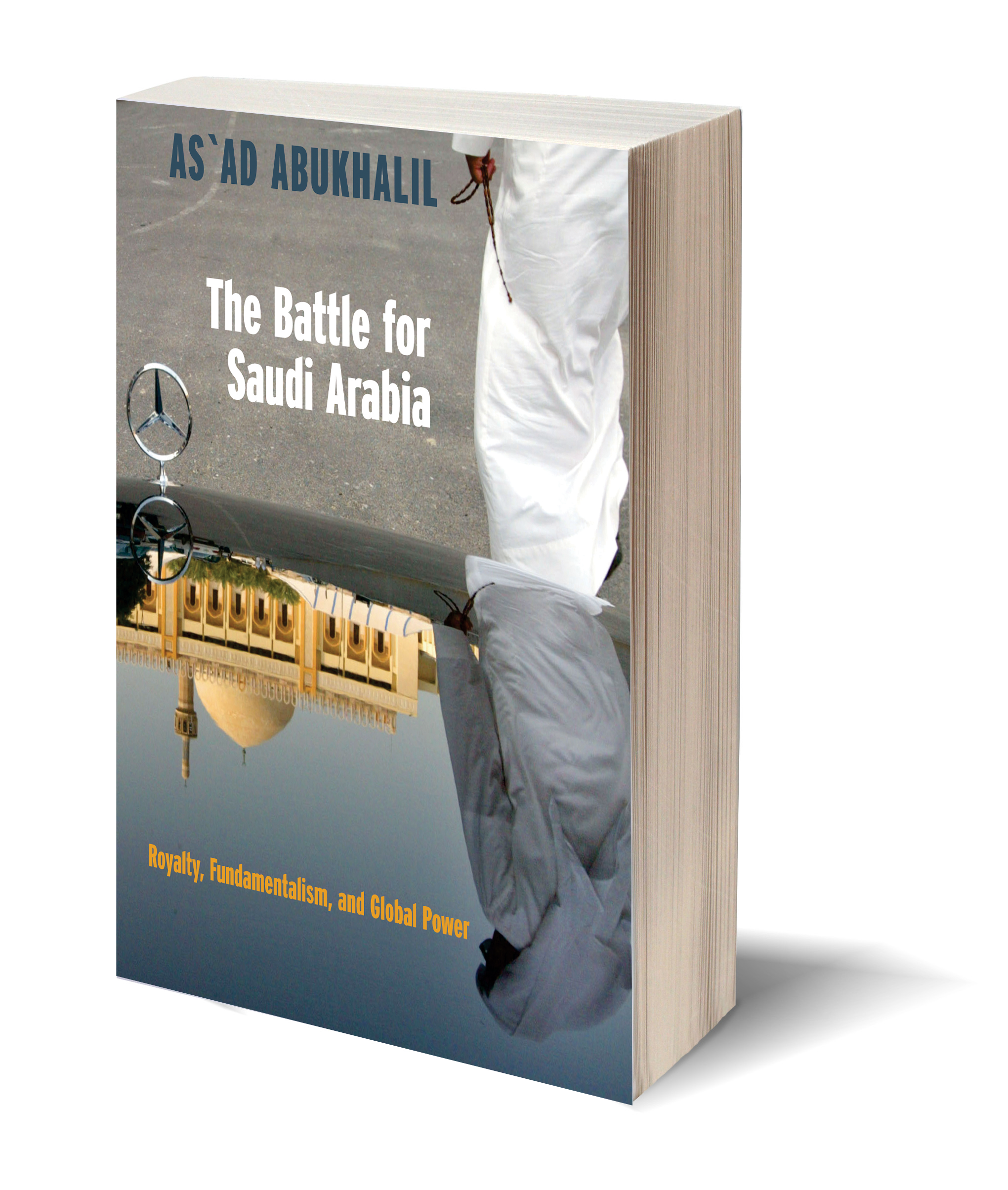 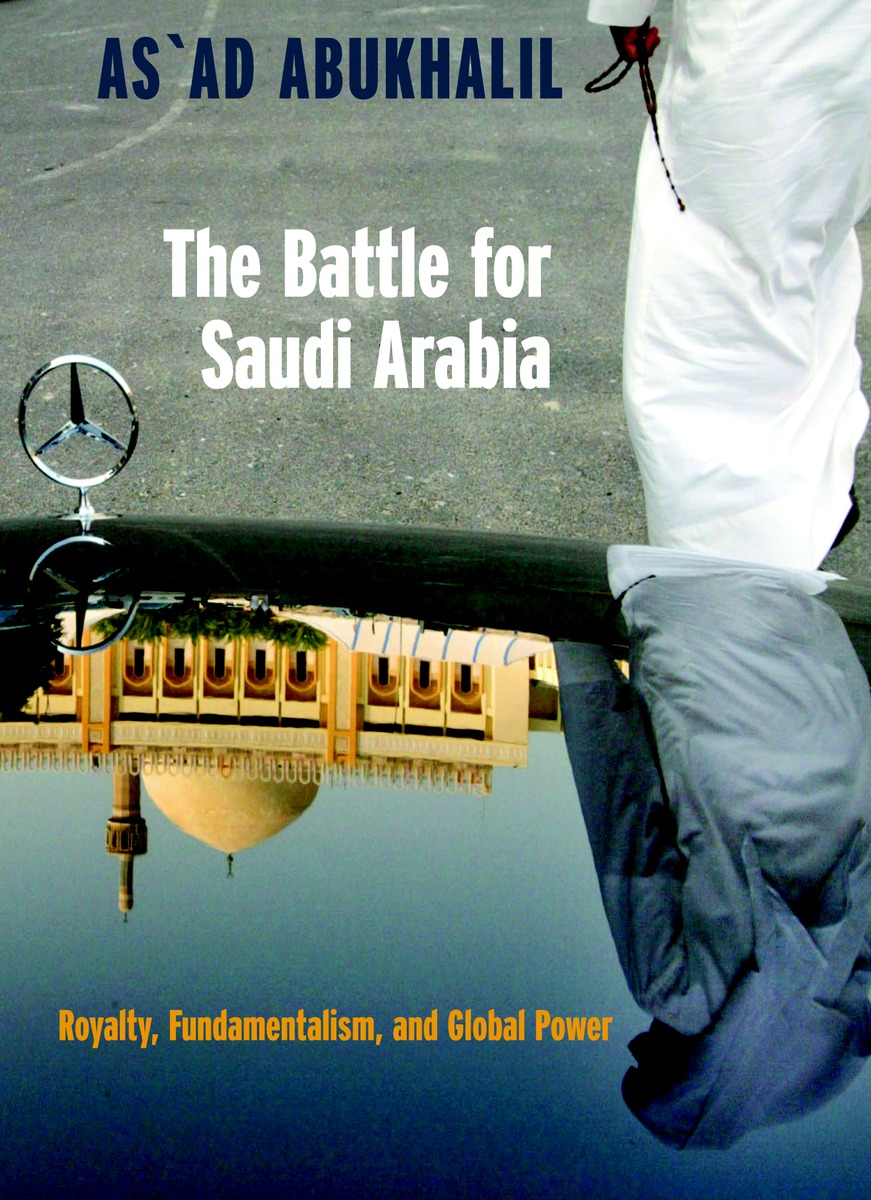 Saudi Arabia is under attack. Ever since the events of 9/11 brought sudden and unwanted attention to the oil rich kingdom, questions about the ties between the country's royalty and Islamic fundamentalist groups are being asked with increasing public awareness and outcry.

There is a demand to know why the Saudi and US governments have been unwilling to account for suspected Saudi ties to al-Qaeda amidst vigorous Saudi support, in the name of Wahhabi Islam, for fundamentalist movements such as the Taliban; and to know why Saudi Arabia was conspicuously glossed over in the reports by the 9/11 commission.

Saudi Arabia is also under attack internally: the growing socio-economic disparity within the country has sparked violent unrest among its citizens fueled directly by the fundamentalist ideology officially enforced by the state. Hardly a week passes without news of a gun battle between fundamentalist militants and Saudi security forces. What's going on? What forces are at work within this closed society?

In his new book, The Battle for Saudi Arabia: Royalty, Fundamentalism, and Global Power, Professor As`ad AbuKhalil confronts the contradictory nature of Saudi Arabia—questions that both the Saudi government, long shrouded in mystery, and the United States government, ever protective of its own interests, seem unwilling to answer.

In this unsparing probe into the history and power structure of the kingdom, Professor AbuKhalil, author of Bin Laden, Islam, and America's New "War on Terrorism", affords the reader unique insight into the intense friction that underlies the increasingly precarious balance between the Saudi royal family and the fundamentalist clerical establishment.

Beginning with the story of the Saudi state and the origins of its fundamentalist Wahhabi doctrine, Professor AbuKhalil reveals a deep scholarly knowledge of the religious, social, economic, and political history of the Arabian Peninsula as he draws an intimate portrait of this paradoxical state, at once one of the United States' closest allies and by far the most repressive Islamic regime on the planet.

The role of US interests in keeping the kingdom afloat—even as it buckles more and more under the weight of a disenfranchised populace—emerges at the center of Professor AbuKhalil's analysis as he examines the kingdom's strained international relations, its restrictive policies towards women and religious minorities, and the rapid growth of unemployment among its youth against the backdrop of escalating internal violence and growing global uncertainty.

Despite Saudi Arabia's embarrassing human rights situation, the US continues to pledge "eternal friendship" to the kingdom. Inside, the Saudi royals face a crisis of legitimacy from the Islamic fundamentalists with whom they must share power.

“Based on often ignored Saudi sources, this important book reveals much about one of the most important countries in the Middle East, Saudi Arabia, and its long and involved relationship with the United States. For anyone who wishes to understand the background of perhaps the most extreme ideology in the Middle East, this book is a must.”

“Asad Abu Khalil takes aim at friends and foes of the Kingdom alike in Saudi Arabia and the United States. Read and argue with his sharp, often provocative judgments, and, as you do so, appreciate Asad's attempt to go beyond the easy outrage that colors much of the post-9/11 writing on Saudi society and American foreign policy.”

– Robert Vitalis, Director of the University of Pennsylvania's Middle East Center and author of Americas Kingdom: Saudi Arabia and the World Oil Frontier, 1945-1970 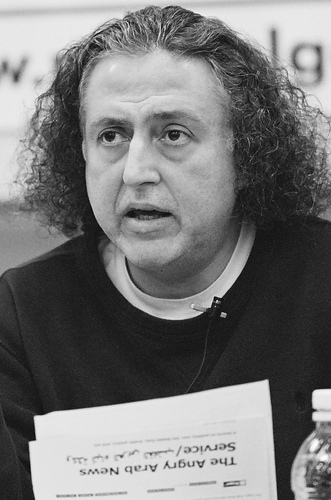 Other books by As'ad AbuKhalil 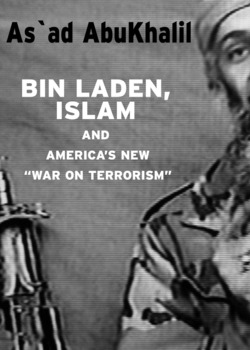