The Battle of Venezuela 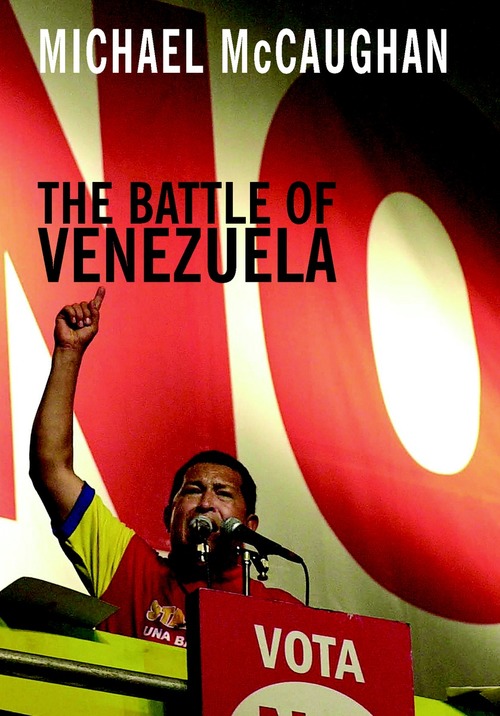 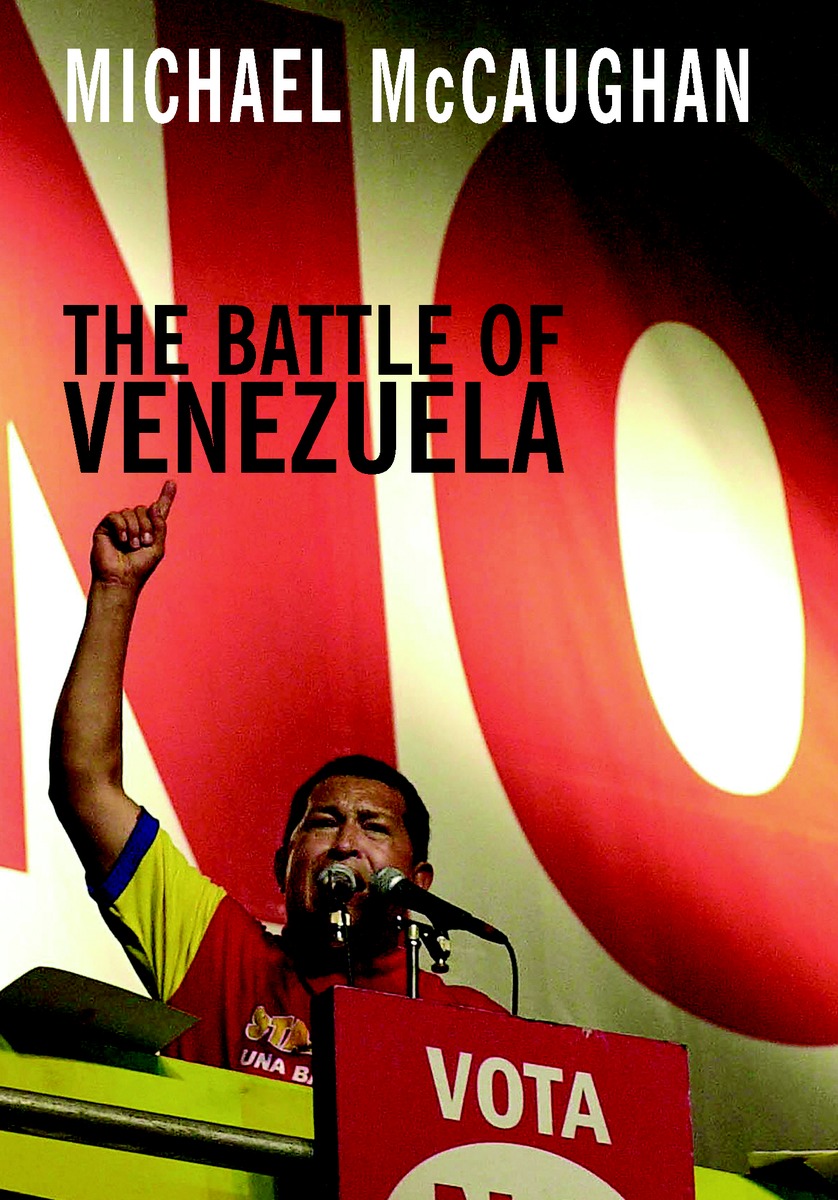 A probing account into one of the world's biggest oil producers, and the controversial revolutionary leader at its helm.

In August 2004, the Venezuelan public came out in record numbers to deliver an overwhelming vote of confidence. After many attempts to unseat him, Hugo Chavez, the former military man who took the country first by coup and then by ballot, again emerged as the people's choice. It was, in his words,"a victory for the people of Venezuela."

Yet despite Chavez's successes, having defended his post in six referenda, two elections and against one failed coup, Venezuela—one of the world's largest oil exporting countries—is a nation deeply divided. The power struggle between the country's first indigenous head of state and his detractors expresses a larger conflict gripping the region.

In The Battle of Venezuela, Guardian reporter Michael McCaughan captures the drama of challenges to Chavez's presidency in the courts and on the streets of Caracas. In this detailed analysis of the political forces at work, McCaughan documents the role of the country's powerful and shrinking middle class, the effects of Chavez's social programs for his mainly poor constituents, and the rise of the social movement whose members proclaim themselves "Chavistas."

The Battle of Venezuela Michael McCaughan

Latin America Fights BackPamphlets and Short Political Non-fictionLearning from the Past for a Better TomorrowA Primer on U.S. Imperialism

“McCaughan gives a vivid eyewitness report of the extraordinary events of the coming to power of Hugo Chavez. . . . His book will be welcomed by all those interested in the complexities of the most original political experiment in Latin America since the Cuban revolution.”

– Richard Gott, author of In the Shadow of the Liberato

“ "Readers interested in Latin American politics, issues of land reform, and globalization trends will appreciate this look at a fascinating world figure." ” 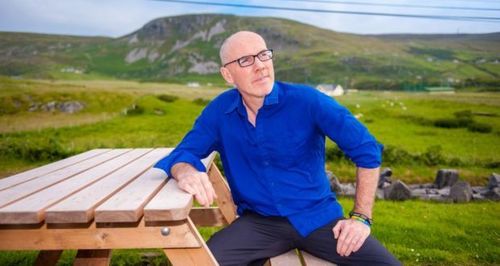 Michael McCaughan has reported on corporate crime, resistance movements, and armed struggle in Latin America for over twenty years. His work has appeared in the Irish Times and the Guardian, among other periodicals. He is the author of True Crimes: Rodolfo Walsh, the Life and Times of a Radical Intellectual.