The Case of Dr. Sachs 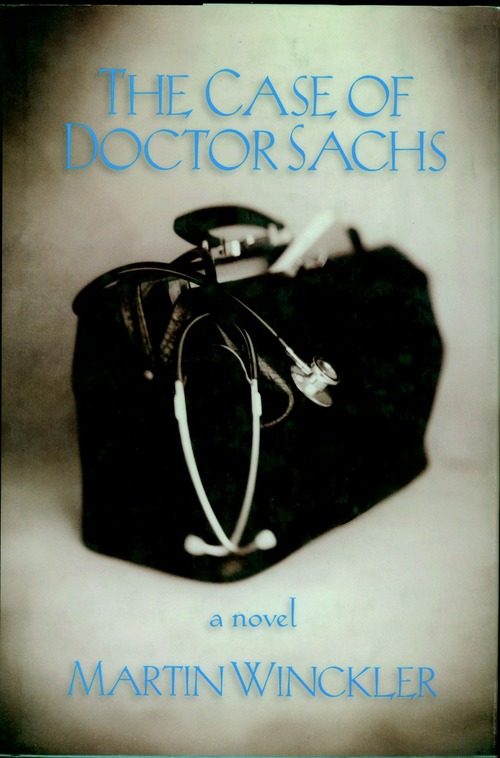 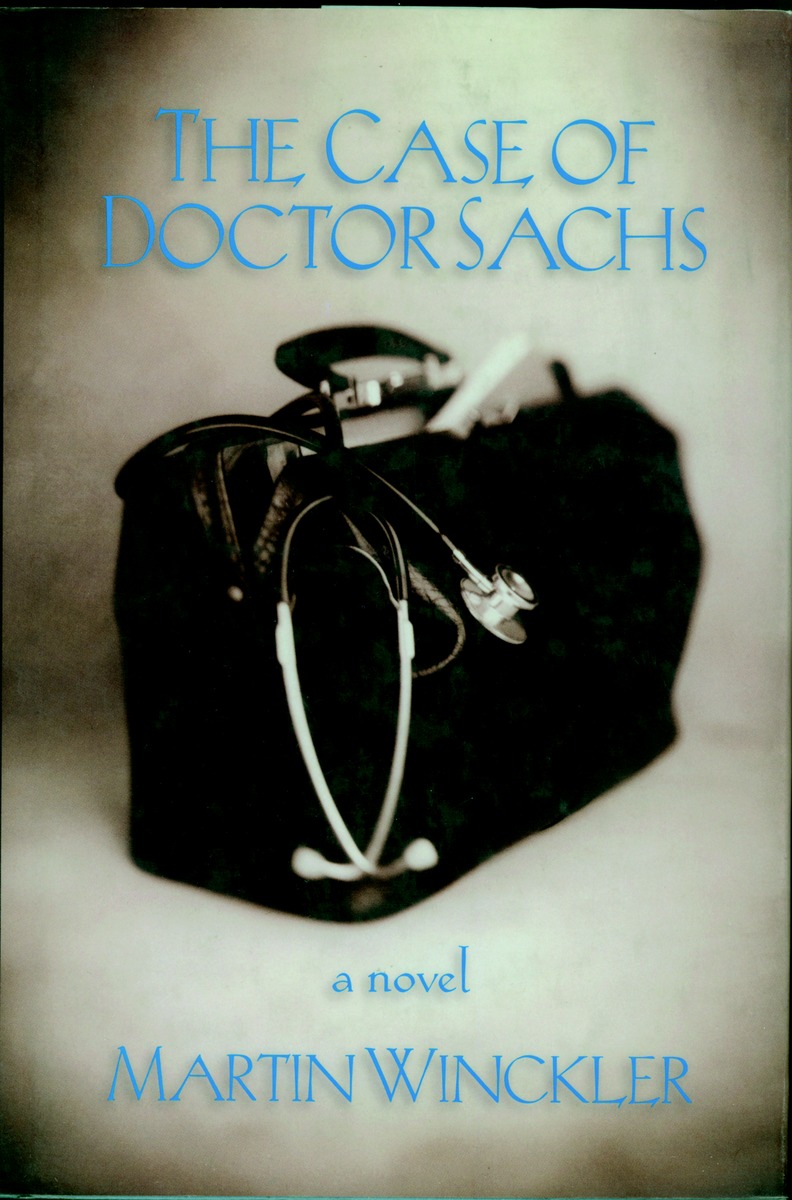 Bruno Sachs is a country doctor who makes house calls and feels deeply for his patients. There are broken bones, unwanted pregnancies, people without the will to live, a friend dying of cancer. His pity for his fellow creatures is both his motivating force and his own untreatable condition. Among the deaths, love affairs, and small town gossip, a love story emerges at the heart of the novel—between Dr. Sachs and a young woman upon whom he once performed an abortion.

The Case of Dr. Sachs is a novel of the doctor's life that recalls Chekhov's Ward Number Six for its rendering of the central character's misericordia. Written in the second person,The Case of Doctor Sachs is filled with voices of silent suffering and arias of quiet joy. In France, where The Case of Doctor Sachs sold more than 600,000 copies and was awarded the Prix du Livre Inter, Martin Winckler's novel has come to represent a new freedom of literary expression.

“The Case of Dr. Sachs is a startlingly frank portrait of a small town physician.”

“Anguish, fear of death, sobs, loneliness, grief: It is all there. And also comedy. The Case of Doctor Sachs is a touching human document by a physician-writer who does honor to both terms of his appellation. . . . His words, simple and unpretentious, move us deeply.”

“Poignant without being maudlin or unsentimental. . . the novel is full of insightful writing that can only come from someone who has watched people closely for a long time.” 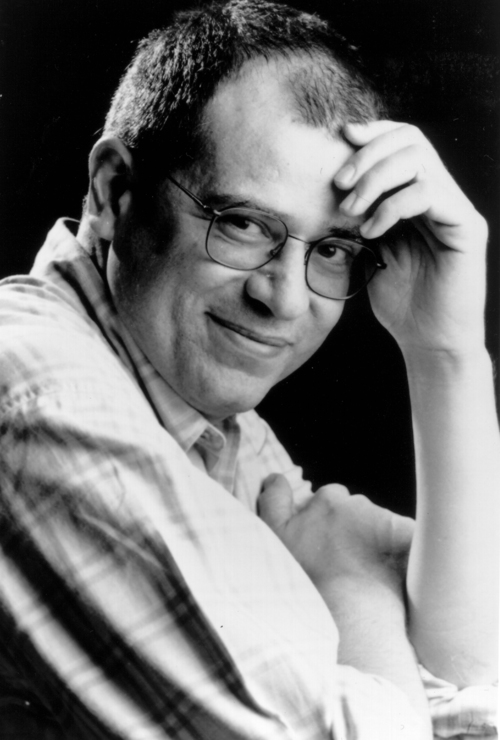 Martin Winckler (pen name of Marc Zaffran) was born in Algiers in 1955. His family moved from there to Israel and then, in 1962, to France. Winckler obtained his medical degree in 1982 and opened his own office as general practitioner in 1983. He also worked part-time at a women’s health center for family planning. His first novel, The Case of Dr. Sachs (La Maladie de Sachs) was released in France in 1998 and became a surprise bestseller, with sales in excess of 600,000 copies. Winckler lives in a small city in provincial France.