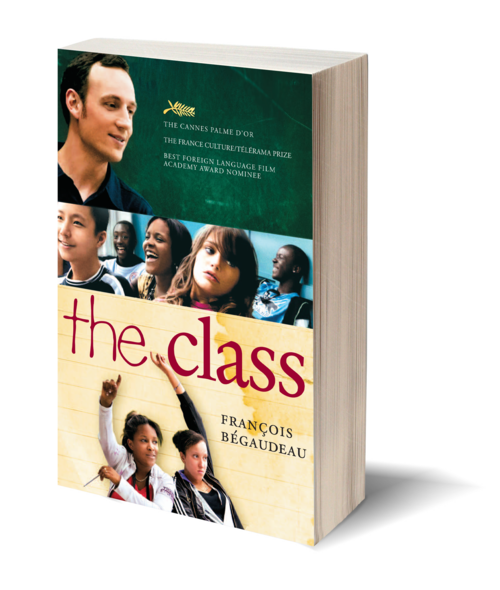 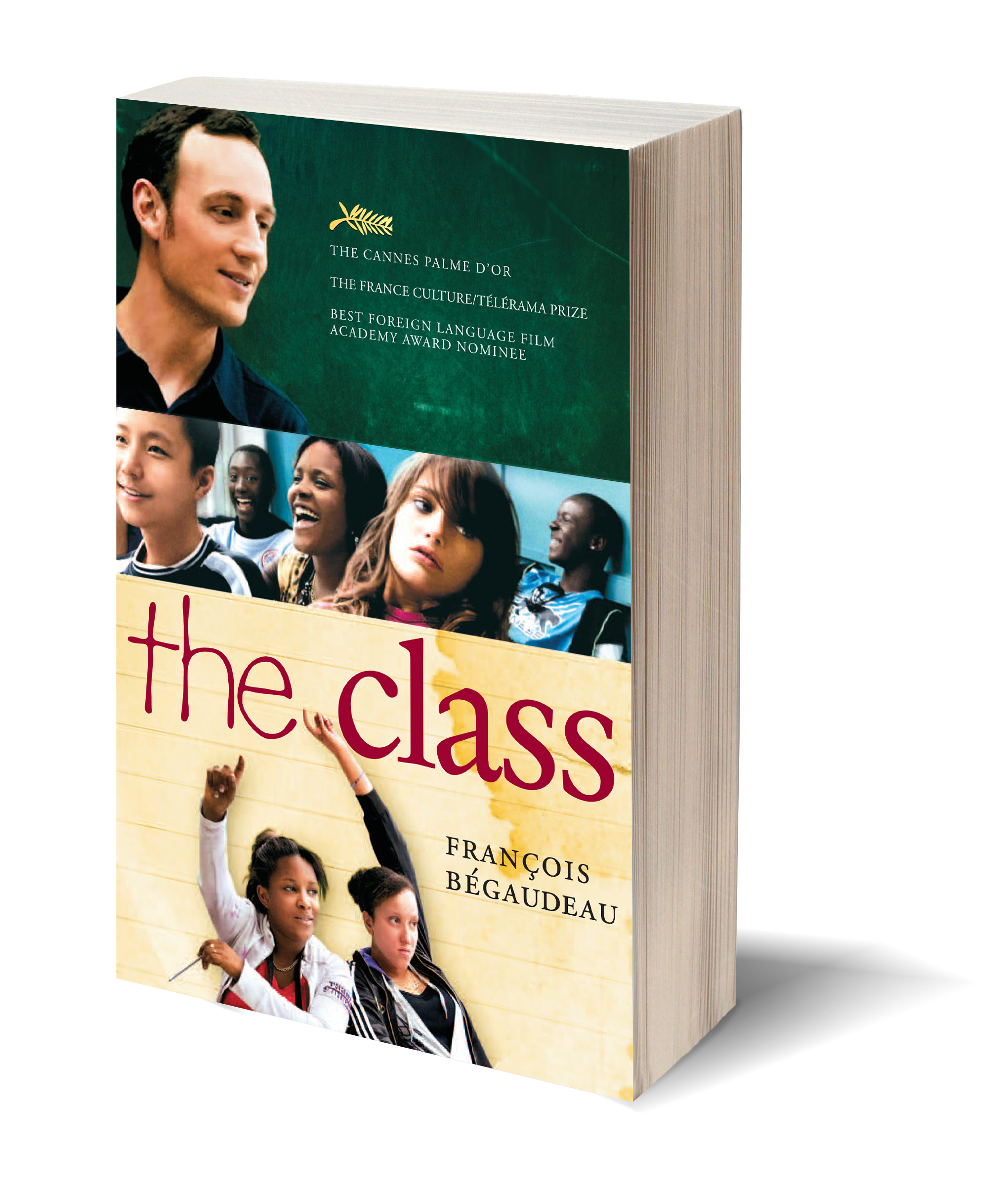 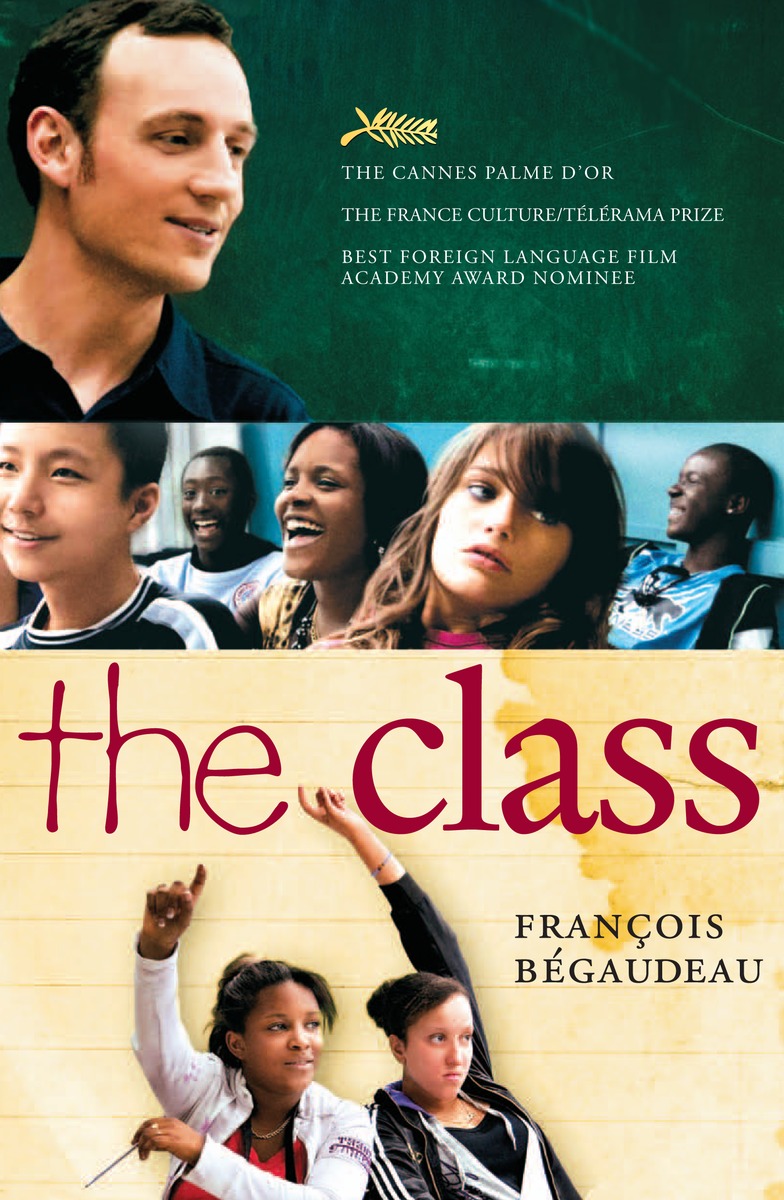 Winner of the Prix France Culture/Télérama prize, The Class explores timely issues of race, class, identity, colonial history, immigration, and education, without judgment or sentimentality. The novel's eponymous film version, directed by Laurent Cantet and starring author François Bégaudeau as himself, won the Palme d'Or at the 2008 Cannes Film Festival and was nominated for the 2009 Academy Award for Best Foreign Language Film.

“The Class is a prime document of French postcolonial blues, though its relevance to American urban education could not be any greater if it had been made in the Bronx or Trenton or South Los Angeles.”

“François Bégaudeau's award-winning [The Class ] . . . trains the reader to look anew at the republican school and study the republican legacy with fresh eyes.” 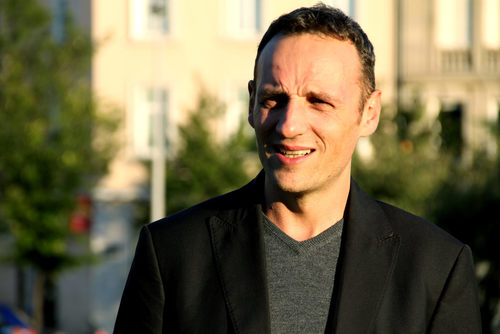 Besides Entre les murs (adapted into English as The Class), François Bégaudeau is the author of two novels: Jouer juste and Dans la diagonale. In 2005, he published a fictional biography of the Rolling Stones titled Rolling Stones: Un démocrate Mick Jagger 1960–1969. A film critic for Cahiers du cinéma and the French edition of Playboy, he played in punk band Zabriskie Point before becoming a teacher in France’s public school system.