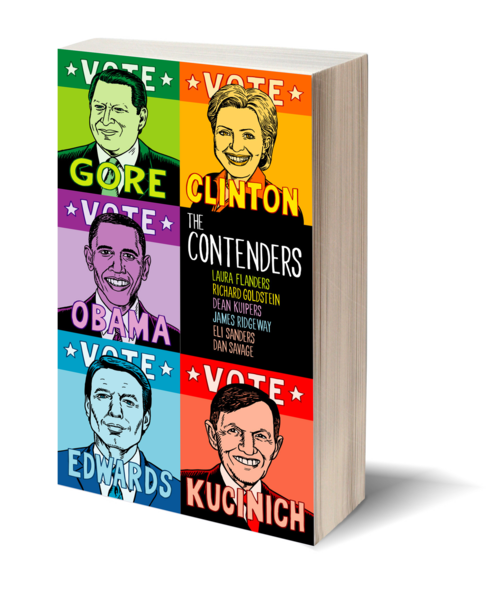 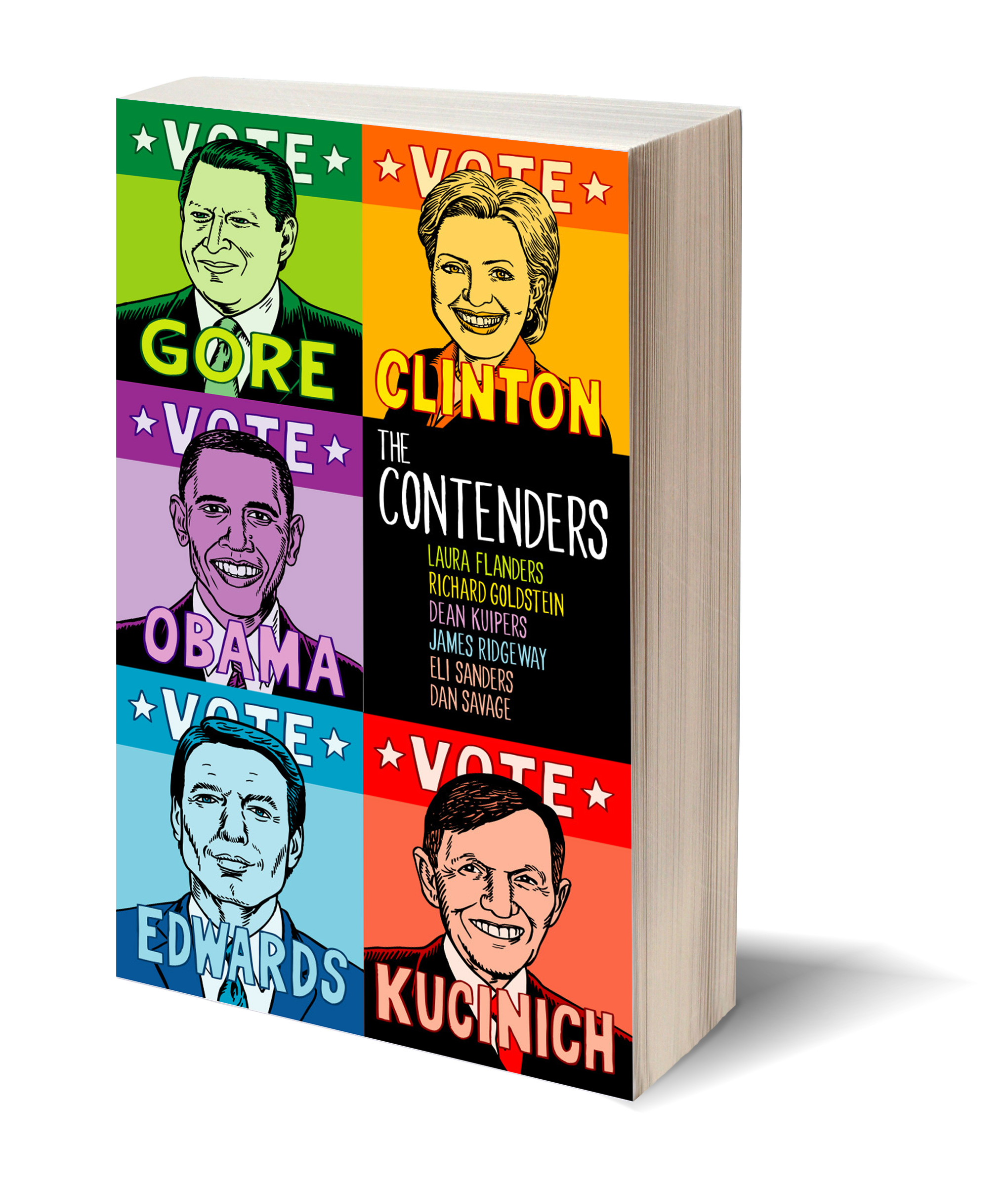 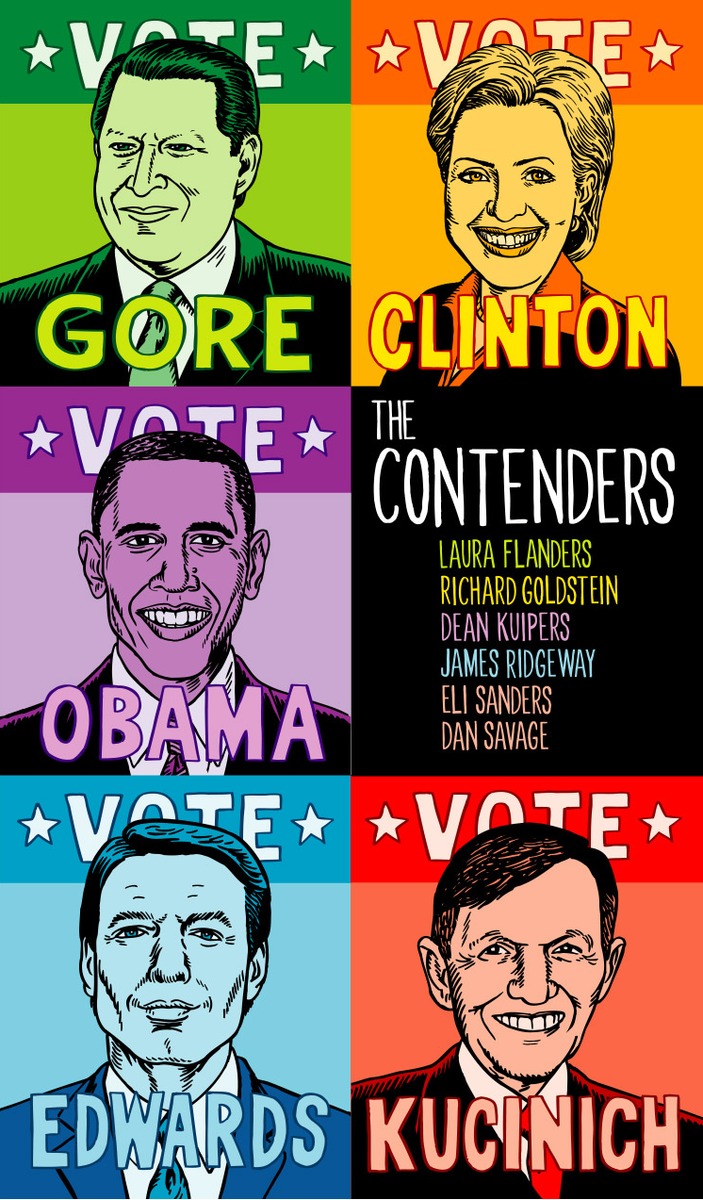 Now that the electoral cycle is nearly continuous on click-baiting “news” websites and cable television, genuine analysis of our presidential races is more precious than ever. The Contenders is an irreverent gem from 2008, which cut through the fluff to give insight into each Democratic candidate in what turned out to be a historic election season. 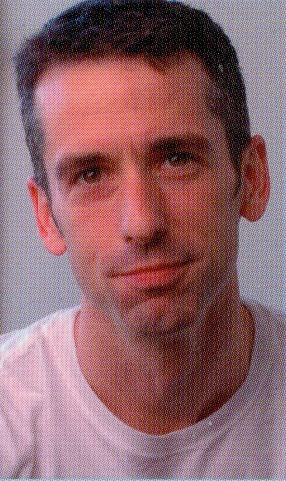 Dan Savage is the author of the internationally syndicated sex column “Savage Love” and the editor of the Stranger, Seattle’s weekly newspaper. 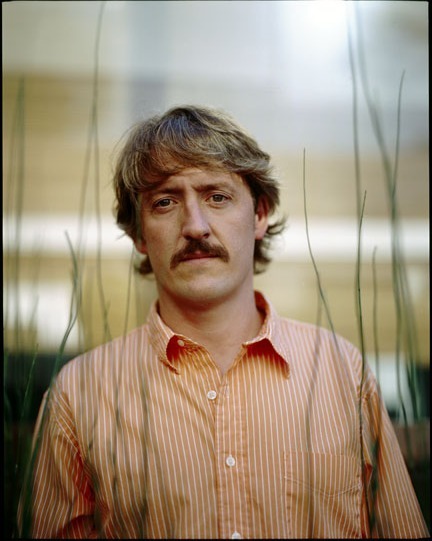 DEAN KUIPERS is the managing editor of CityBeat, the alternative weekly of Los Angeles, contributor to The Contenders​​​​​​​, and the author of Burning Rainbow Farm: How a Stoner Utopia Went Up in Smoke. 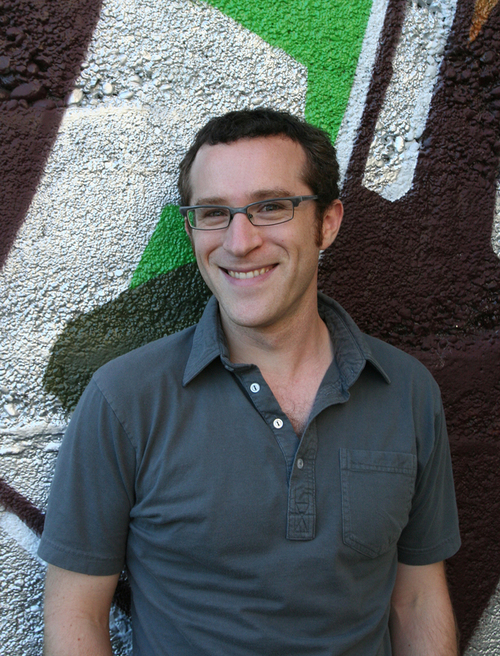 Eli Sanders is the senior staff writer for the Stranger, Seattle's weekly newspaper. 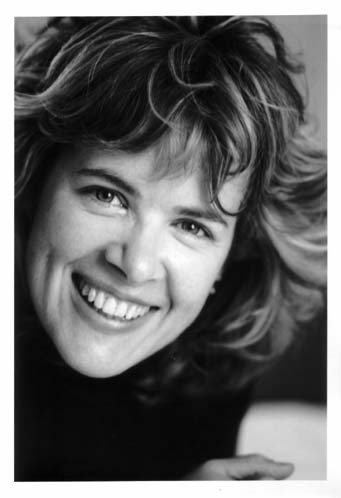 LAURA FLANDERS is the host of RadioNation on Air America Radio and contributor to The Contenders. She is the author of Blue Grit: Democrats Take Back Politics from the Politicians and Bushwomen: How They Won the White House for Their Men. 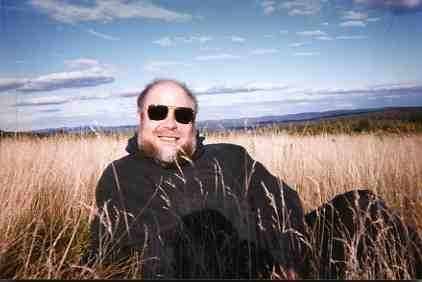 RICHARD GOLDSTEIN writes regularly for the Nation. He is the author of Homocons: The Rise of the Gay Rightand contributor to The Contenders.

Other books by Dan Savage 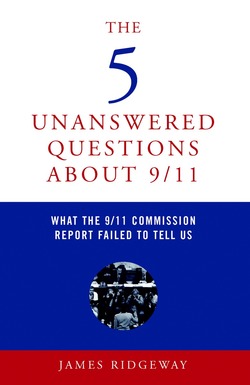