The Death of Ben Linder

The Story of a North American in Sandinista Nicaragua 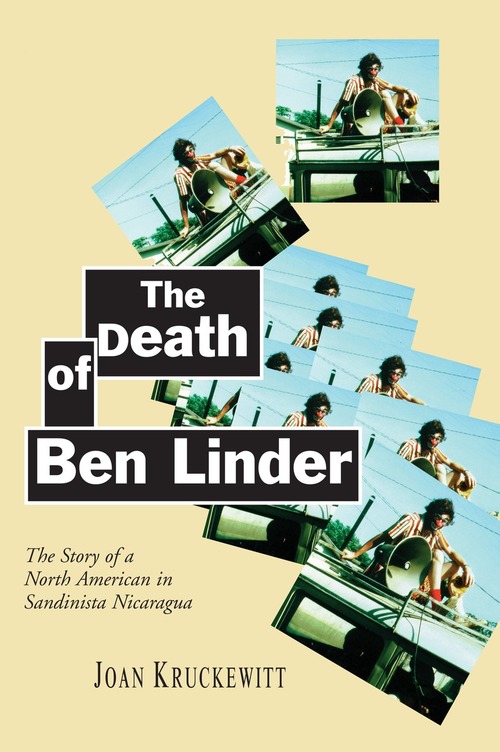 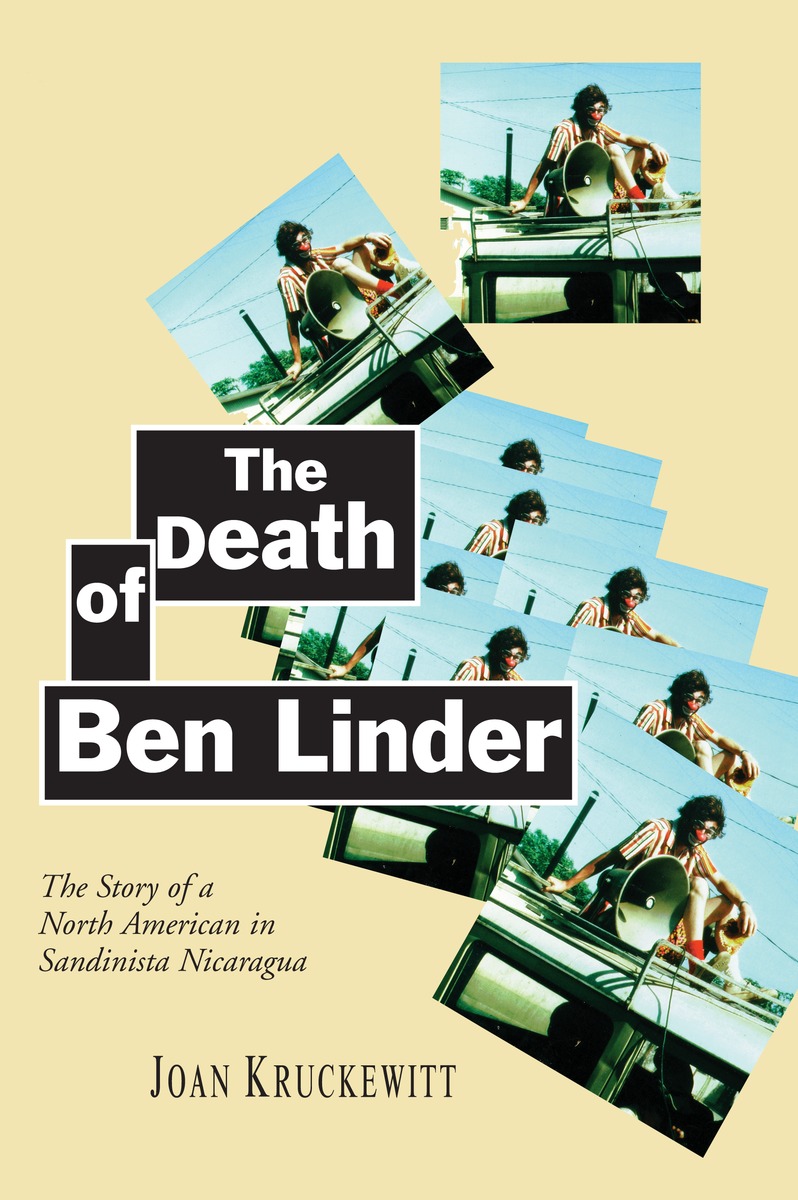 In 1987, the death of Ben Linder, the first American killed by President Reagan's "freedom fighters," the U.S.-backed Nicaraguan Contras, ignited a firestorm of protest and debate. In this landmark first biography of Linder, investigative journalist Joan Kruckewitt tells his story.

In the summer of 1983, a 23-year-old American named Ben Linder arrived in Managua with a unicycle and a newly earned degree in engineering. In 1986, Linder moved from Managua to El Cu, a village in the Nicaraguan war zone, where he helped form a team to build a hydroplant to bring electricity to the town. He was ambushed and killed by the Contras the following year while surveying a stream for a possible hydroplane.

In 1993, Kruckewitt traveled to the Nicaraguan mountains to investigate Linder's death. In July 1995, she finally located and interviewed one of the men who killed Ben Linder, a story that became the basis for a New Yorker feature on Linder's death. Linder's story is a portrait of one idealist who died for his beliefs, as well as a picture of a failed foreign policy, vividly exposing the true dimensions of a war that forever marked the lives of both Nicaraguans and Americans.

“This poignant and gripping tale ... presents the life, the triumph, and the tragic fate of a wonderful human being. And through his experiences it records the most recent phase of the destruction of a poor country, under the terrorist attack of a superpower intent on enforcing submission and shaping accepted history as well.”

“Compelling ... Painstakingly detailed ... Linder comes alive as the high-energy gringo outsider who eventually won over his Nicaraguan hosts by refusing to quit until the light came on in the small village.” 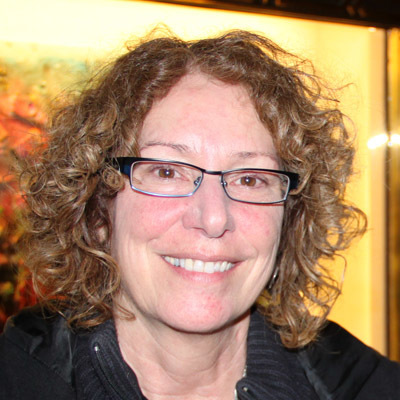 JOAN KRUCKEWITT is a journalist who lived in Nicaragua from 1983–1991 and covered the war between the Sandinistas and the U.S.-backed Contras for ABC Radio. She reported from Latin America and Europe for various radio networks (Pacifica, RKO, Mutual, NBC, Monitoradio, Canadian Broadcasting Company, National Public Radio) and newspapers. Kruckewitt is the author of The Death of Ben Linder: The Story of a North AMerican in Sandinista Nicaragua, and lives in Northern California.