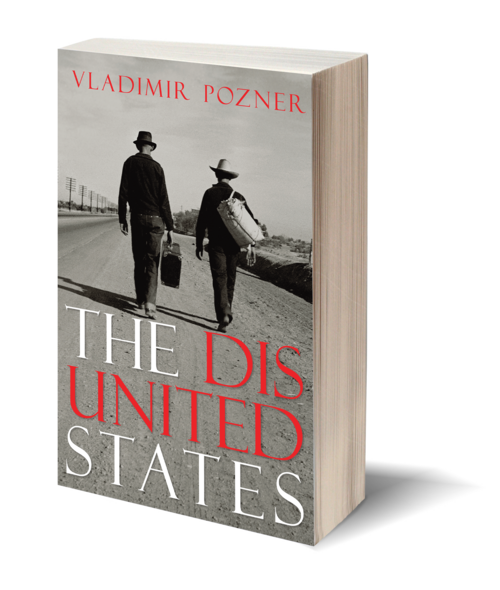 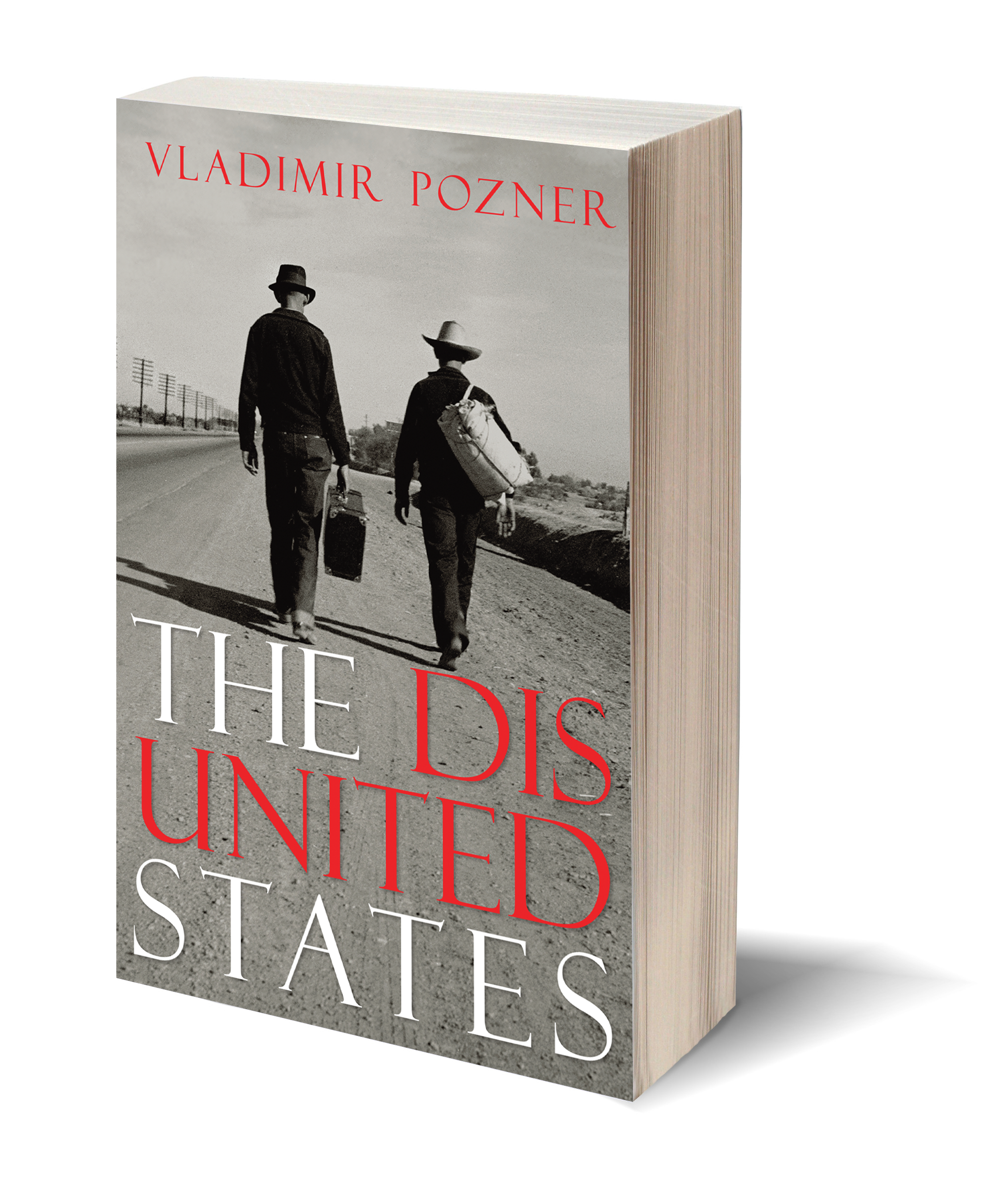 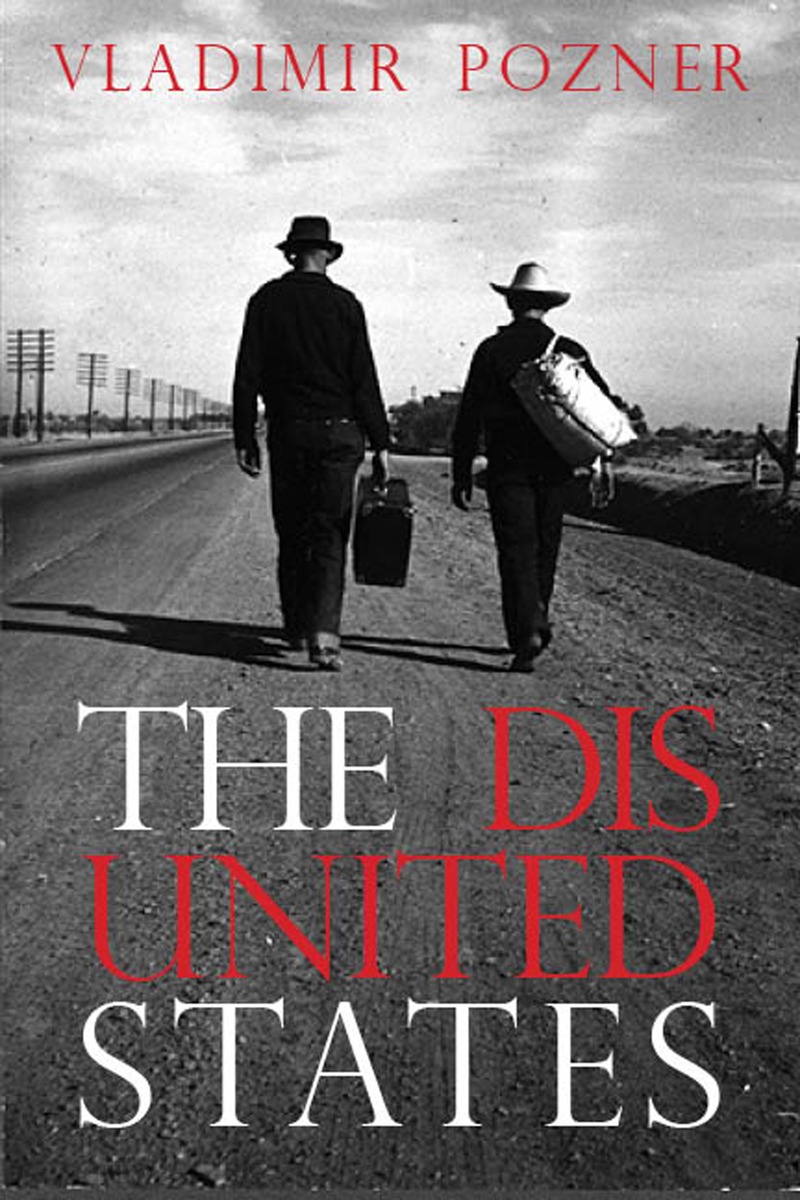 Translated from the French by Alison Strayer

The Disunited States is the rediscovery, 75 years later, of a classic travelogue across the United States during the height of the Great Depression by one of France's great voices of conscience.

Vladimir Pozner—influential French novelist, screenwriter, pioneer in literary genre, and Oscar nominee—came to the United States in the 1930's. He found the nation and its people in a state of profound material and spiritual crisis, and took it upon himself to chronicle the life of the worker, the striker, the politician, the starlet, the gangster, the everyman; to document the bitter, violent racism tearing its society asunder, the overwhelming despair permeating everyday life, and the unyielding human struggle against it all. In the spirit of Tocqueville's Democracy in America, Pozner writes about America and Americans with the searing criticism and deep compassion of an outsider who loved the country and its people far too much to render anything less than a brutally honest portrayal. Recalling Agee's Let Us Now Praise Famous Men, he shatters the rules of reportage to create a complete portrait of America, enduring and profound.

Memoirs and BiographiesLearning from the Past for a Better Tomorrow

“In 1936, Pozner travelled to the United States and wrote about what he found. The result is this brimming book of reportage, a cross between Studs Terkel and the New Journalism written years before either came around.”

“By dint of names, dates, and figures, of classified ads, of sundry facts, of statistics, of the confessions of great writers and of anonymous passersby, of quotations from small-town newspapers and from official discourses, Vladimir Pozner reconstructs, vibrantly, so terribly vibrantly and magnificently, the American civilization.”

“1936 was a hell of a year. James Agee living with cotton tenant farmers in Alabama for what became Let Us Now Praise Famous Men. Louis Adamic toiling away on his epic, My America. John Dos Passos publishing Big Money, the last in his American trilogy series. And Vladimir Pozner working on The Disunited States. Pozner is a missing link in this body of vital literary documentation centered around that most amazing year in American history. But The Disunited States is not about a year or a nation frozen in time. It speaks to us today.”

– Dale Maharidge, Pulitzer Prize-winning author of And Their Children After Them

“The book's style and structure are prescient, displaying an artistic sensibility that would not emerge as a movement until New Journalism appeared in the '60s and '70s. By transforming interviews into narrative form, interspersing third-party texts throughout his own, and endowing his subjects' words with a poetic resonance, Pozner not only provides a compelling historical snapshot, but also a visceral and moving reading experience.” 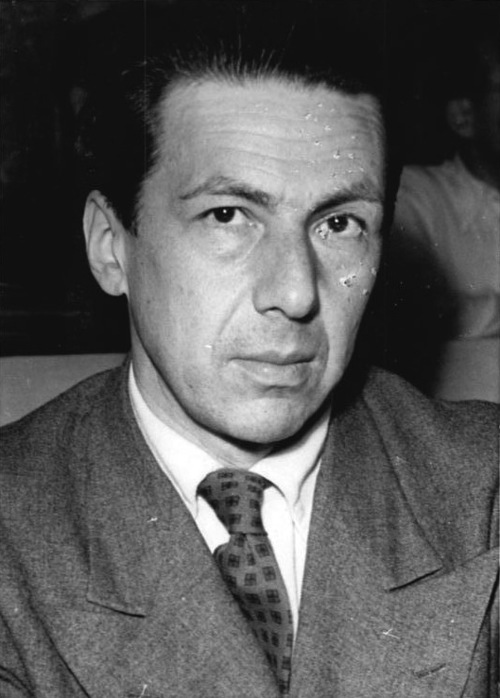 Vladimir Solomonovich Pozner (1905–1992) was a French writer of Russian descent, whose prestigious career as a novelist took off in the 1930s with the publication of Tolstoï est Mort (Tolstoy is Dead) and Les mors aux dents (published in English as Bloody Baron: The Story of Ungern-Sternberg). A militant antifascist who took refuge in the U.S. during the war, Pozner worked as a Hollywood screenwriter, eventually befriending Bertolt Brecht and Charlie Chaplin, and writing the Oscar-winning script for The Dark Mirror, a film noir crime drama. Backpacker, raconteur, and pioneer of literary styles, Pozner dedicated his life to giving a testimony of his times.